Euro foodies, take note: on Tue April 9, you can try a Zapiekanka (Polish Street Food), pair it with Polish beer AND boogie with polo disco. Proceeds to benefit Pittonkatonk.

Last month, we told you about the pop-up Nordic dinner party Fet Fisk (which had its “Last Supper” of the season Monday). We recently took note of another interesting pop-up, this time of Polish origin. The Zapiekanki Pop-Up Dinner for Pittonkatonk is Tuesday, April 9, 2019 from 5-10 pm at Casa Brasil in Highland Park. We are fairly certain this is the first time the popular Polish street food is being served in the city. So line up, eat in, take out and support a good cause.

With humble street food roots going back to the 1970s, zapiekanki (that’s zap-ee-kahn-kee) is made from one half of a baguette or any other long roll of white bread, cut lengthwise. The internet says “like a submarine” (aka hoagie), but to us, it more resembles the French bread pizza of our late-night dreams. It’s topped with sauteed white mushrooms and grated cheese, with additional toppings per your preference, and then a drizzle of ketchup. According to Agnieszka Sornek, manager of S&D Polish Deli in the Strip, it’s like “garlic bread without the garlic.”

Growing up in Poland, zapiekanki were a large part of her childhood. “My dad would pick me up from school, and we would get one from a kiosk at the train station on our way home. They were considered somewhat healthy. I guess because we were eating mushrooms,” she says with a laugh.

Historically, this “Polish pizza” can be as diverse as its Italian counterpart, with toppings such as bacon, or ham and pineapple. For the pop-up, the menu options include:

This is considered late-night, post-party food in Poland, or even as a midpoint snack as you travel from one party to another. The bread will help soak up all the extra alcohol in your belly. Maybe it will prevent a hangover (or maybe not. We’re not scientists. Heck, my degree is in poetry). It’s often consumed standing up right from the street cart, and is a favorite among college students because it is cheap, quick, and easily customized. The name comes from the Polish word “zapiekac,” which means to toast or bake. After a recent trip home to visit family, Sornek knew she had to bring zapiekanki to Pittsburgh.

“We have nothing like it here. People think of Polish food as being pierogies and sausage.” She considers this pop-up to be a trial run, for a good cause. “Similar to how Apteka started as a series of pop-up events, I wanted to see if this is popular. Pittonkatonk is an organization that I am closely involved with, and I was glad to use this opportunity to support it,” she says.

Modeled after similar brass music festivals in Austin, TX and Providence, RI, Pittonkatonk is “a grassroots, volunteer-run social and environmental justice organization that promotes creativity and critical thought by way of music-making and participatory events in and around the Pittsburgh area.” Pittonkatonk brings together bands ranging from Balkan brass to activist marching bands, samba to New Orleans swing.

Founded in 2014, it began with just a single, annual potluck party in Schenley Park (and before that, it was a party in a garage), but it has evolved and grown to include year-round youth program initiatives and events. This year, they’ve commissioned collaborations between local activist organizations and musicians and added more international bands to their lineup. Everything culminates with the annual May Day BBQ. This year, Pittonkatonk is on Saturday, May 11, 2019.

What to expect if you go:

Since the grand opening last fall, the team at Casa Brasil has opened their doors (and their kitchen) during their days off, hosting a diverse lineup of pop-up restaurant projects and fundraisers. There’s street parking along Bryant St., as well as in the neighboring residential area. As always, we recommend Lyft or Uber. Casa Brasil is blocks from the 71B bus line.

In addition to the zapiekanki listed above, the menu includes:

Plus: a cash bar with Polish beer and a black currant/vodka cocktail for the 21+ crowd

The pop-up will be utilizing Polish ingredients (no cheddar or mozzarella cheese). And, most importantly, BOTH Heinz and the Polish ketchup brand Pudliszki will be available.

DJ Marysia412 will be spinning some disco polo (yeah, we had to look that up). Be prepared for some spontaneous dance party action, but no worries, zapiekanki are handheld food; you can dance and eat at the same time.

Full disclosure for journalistic integrity: I am the Volunteer Coordinator for Pittonkatonk. On May 11th, you might find me hovering near the pavilion kitchen with this friendly reminder: 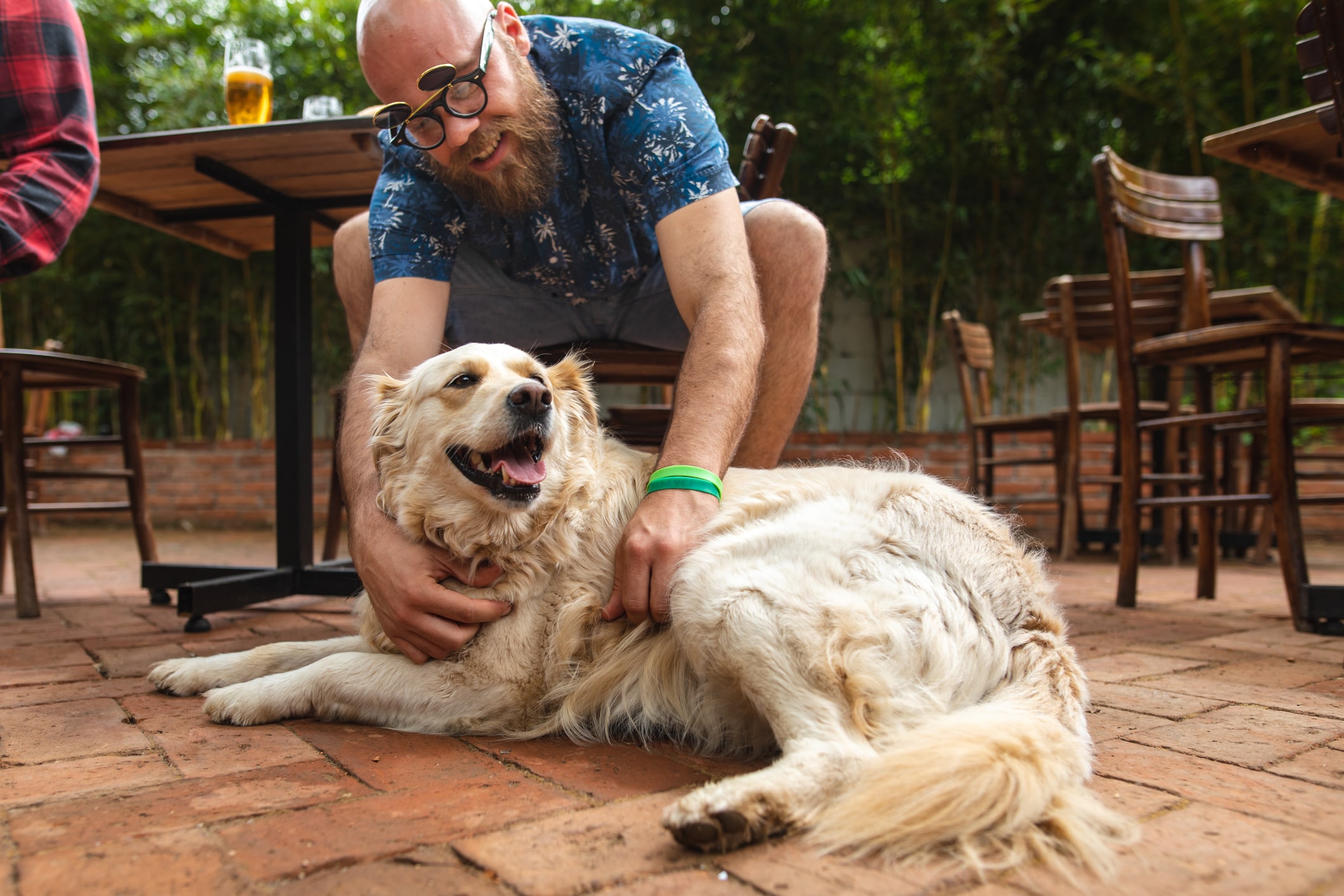 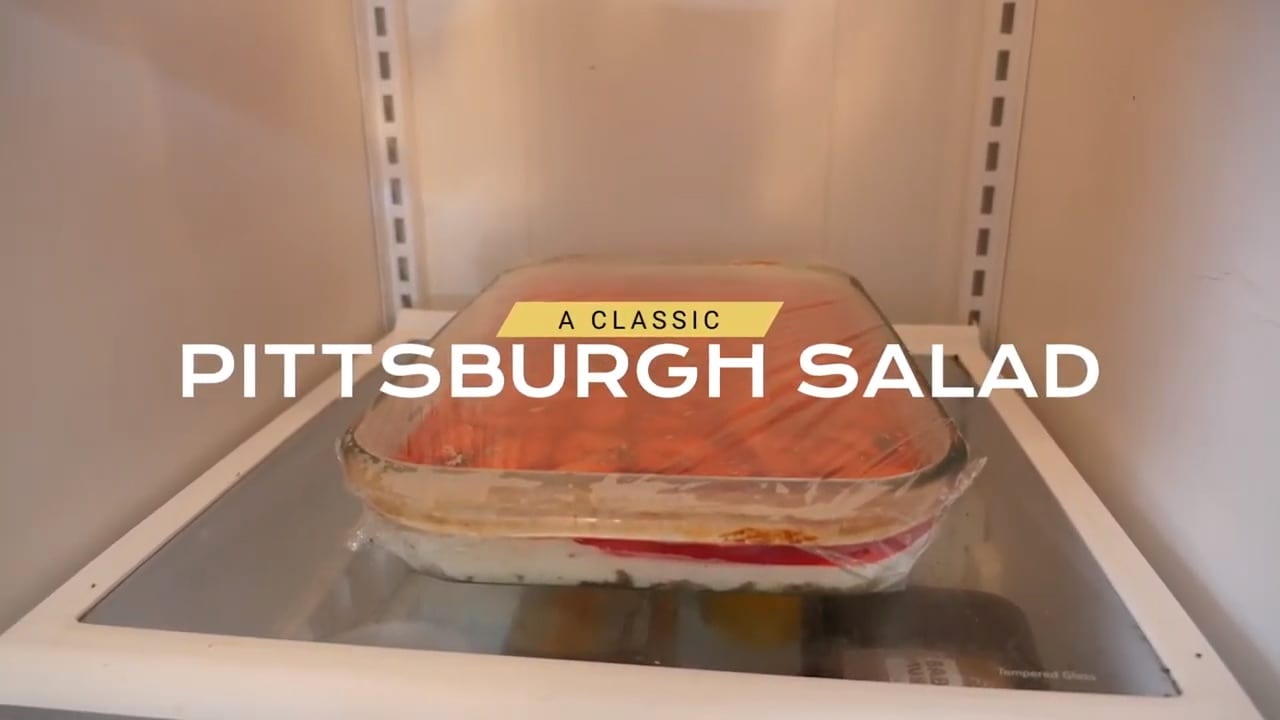 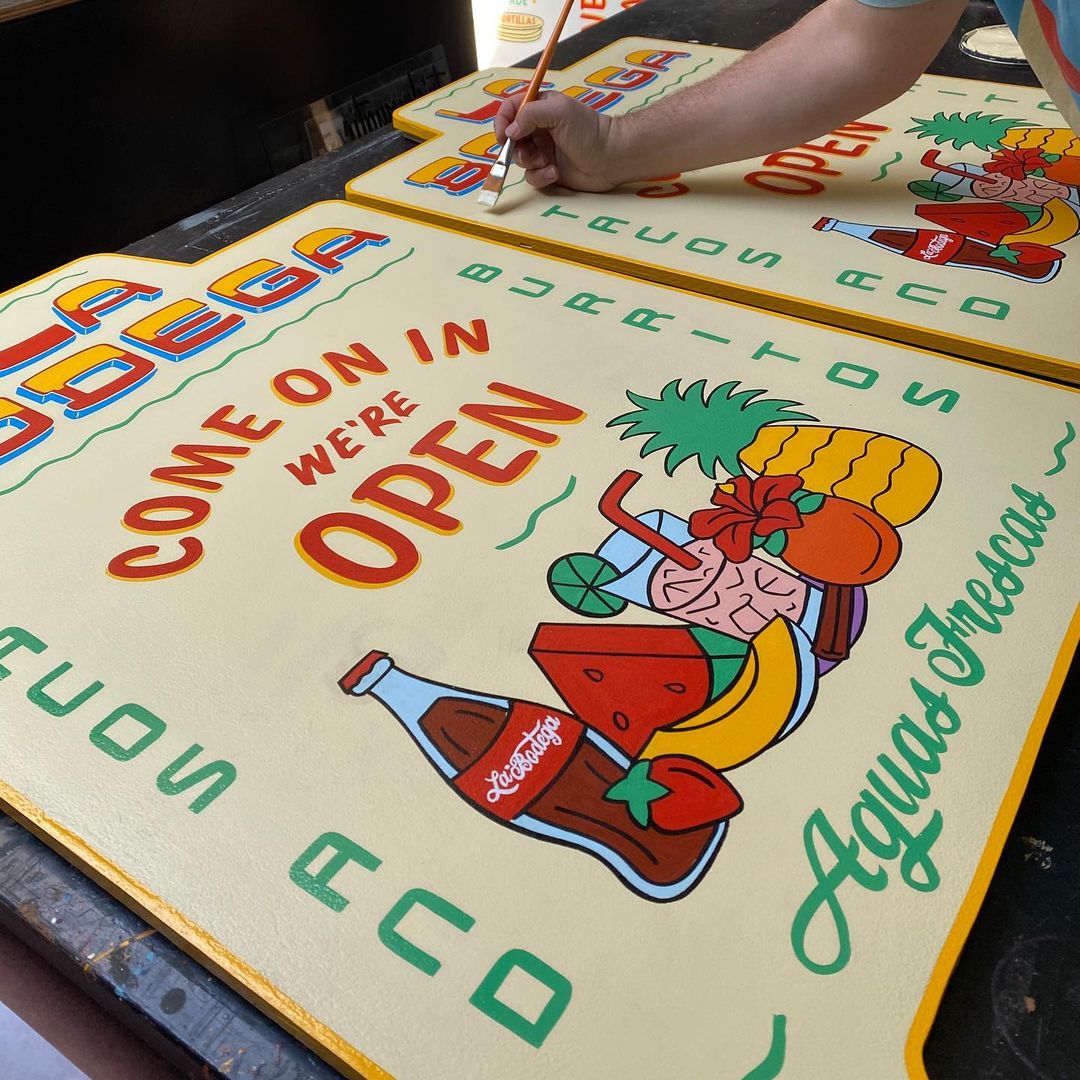