Vice News video interviews Pittsburgh activists and both Bill Peduto and Ed Gainey about racism and issues for Black residents in the city.

Over the weekend, Vice News dropped a new 8 minute documentary on the Pittsburgh mayoral race titled “How George Floyd Protests Changed the Race for Mayor in Pittsburgh.” The video is available on YouTube.

The documentary features reporter Alexis Johnson interviewing both Mayor Bill Peduto and State Representative Ed Gainey, who is running against Peduto for Mayor of Pittsburgh about racism and issues facing Black Pittsburghers. 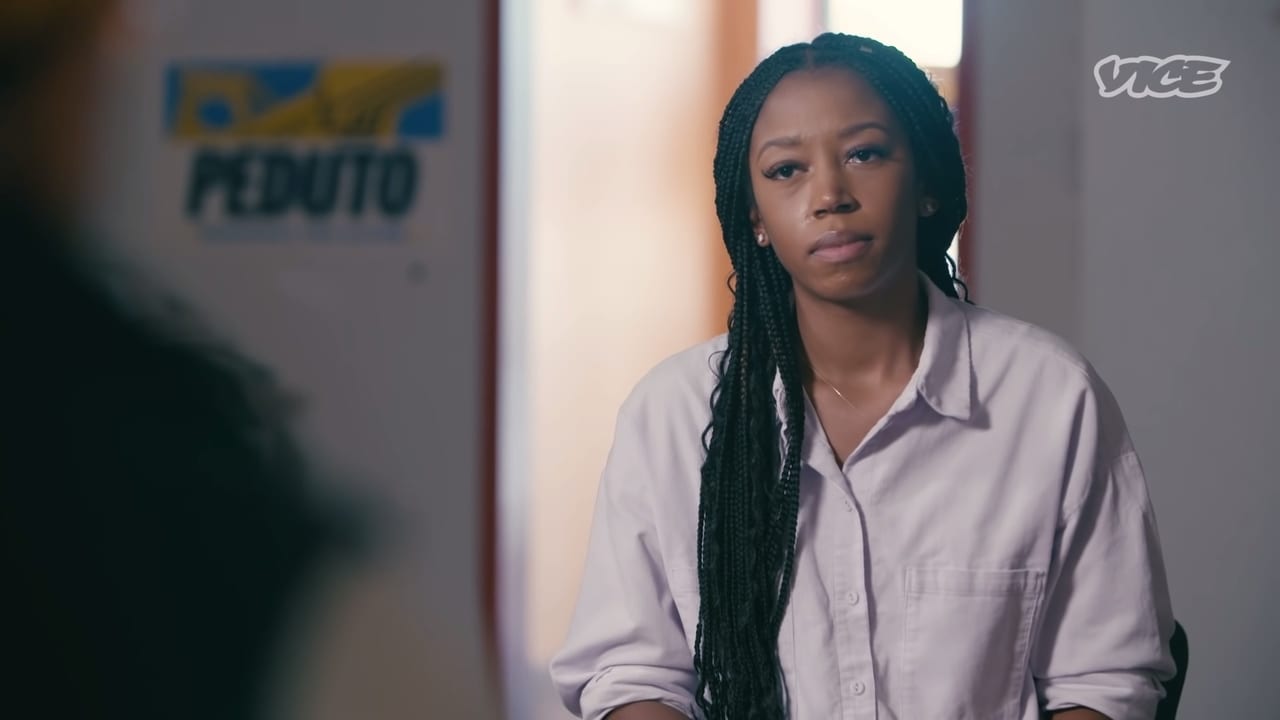 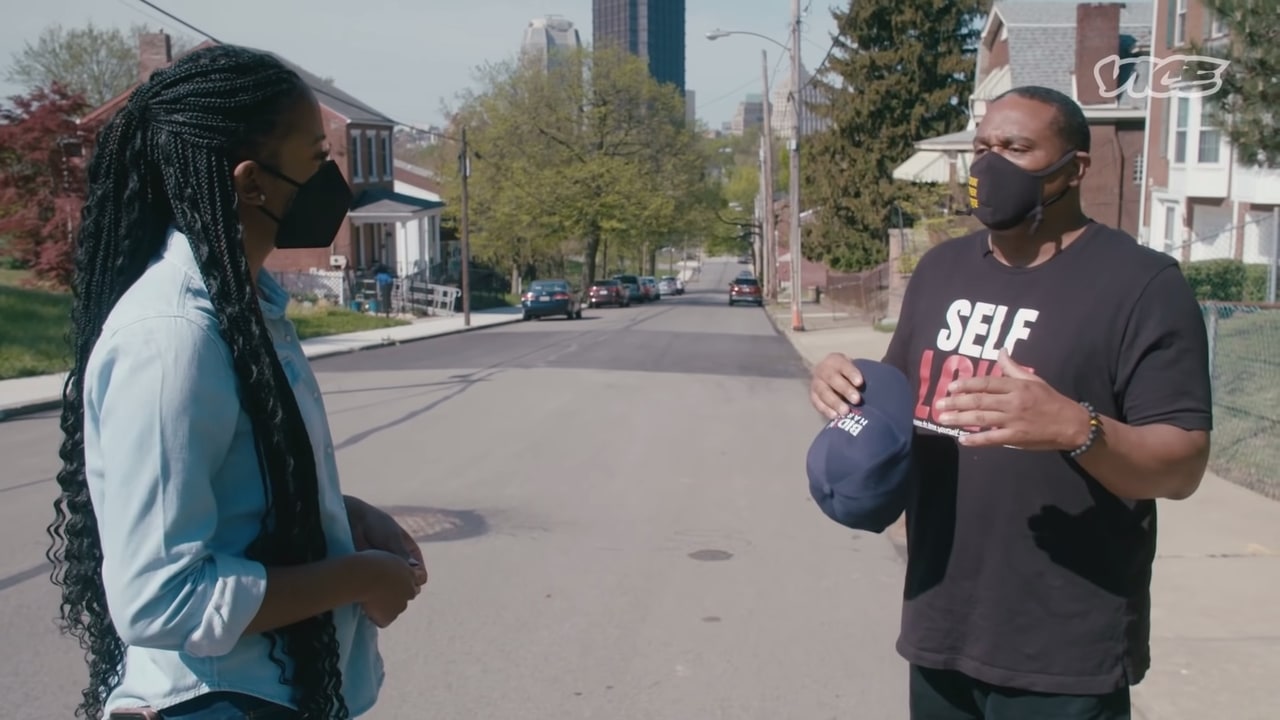 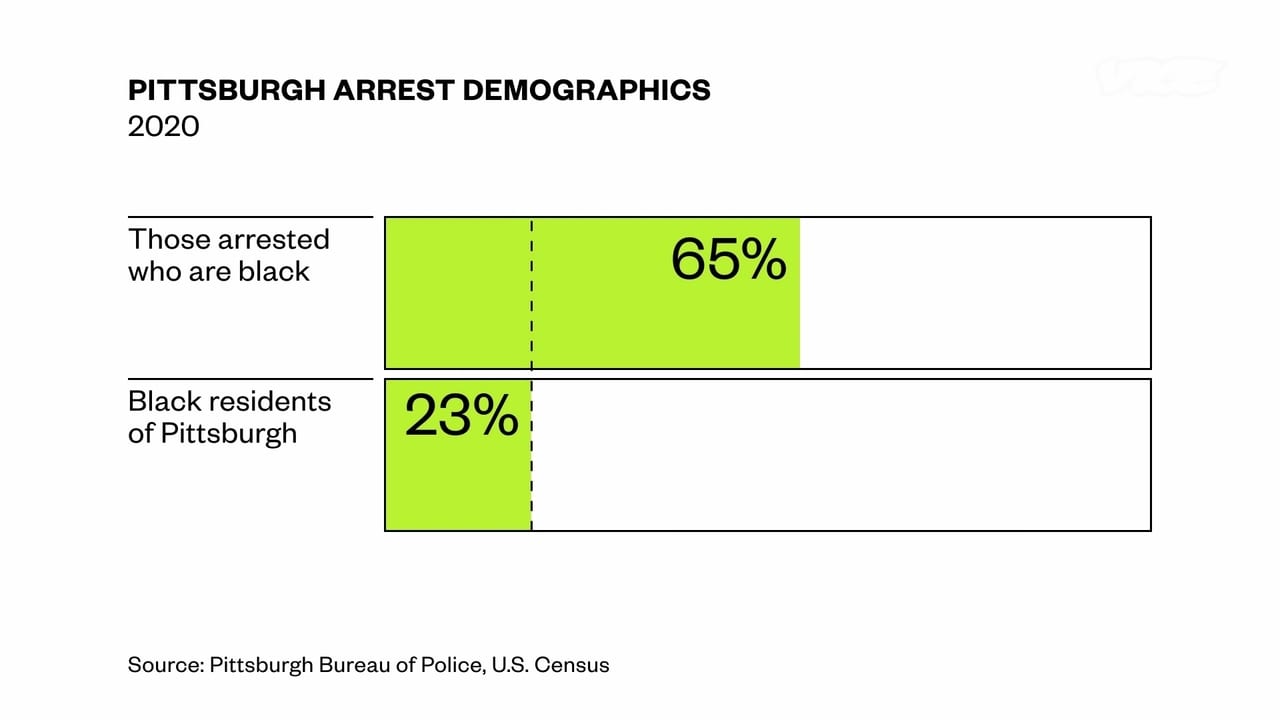 The Vice News documentary comes out just a few days before the Pennsylvania Primary Election on Tuesday, May 18. Pittsburgh voters will be voting for the next mayor of Pittsburgh on election day.

Four candidates are running for mayor of Pittsburgh

The documentary does not interview the other two candidates on the ballot. Tony Moreno, who is a retired police officer, and Mike Thompson, who is a math tutor, are also running for mayor.

For voter guides, information on poll locations and how to return your mail-in ballot, check out our guide to the 2021 Primary election.

📸 Photo credits: All photos in this story are screenshots from the Vice News YouTube video.