After sold-out pop-ups this spring, look for this award-winning bakery in East Liberty this summer

Last week we were excited to share our list of new businesses that will be opening this spring. This week, we learned that an old favorite will be reopening. Vanilla Pastry Studio announced on their Facebook page that they will be reopening in East Liberty this Summer.

Since the beginning of the year, Vanilla Pastry Studio has hosted several pop-up events at the Zynka Gallery in Sharpsburg. All of the Vanilla pop-up events sold out quickly. (I tried to write about the pop-ups earlier this year, but they all sold out before I could write the story!)

Picking out an assortment of cupcakes was a treat to bring to a birthday party and Vanilla’s cupcakes were a popular dessert at weddings (in addition to the cookie table, of course).

According to the Facebook post, Vanilla will be reopening in the same location where the shop used to be in East Liberty, 6014 Centre Ave., this summer. 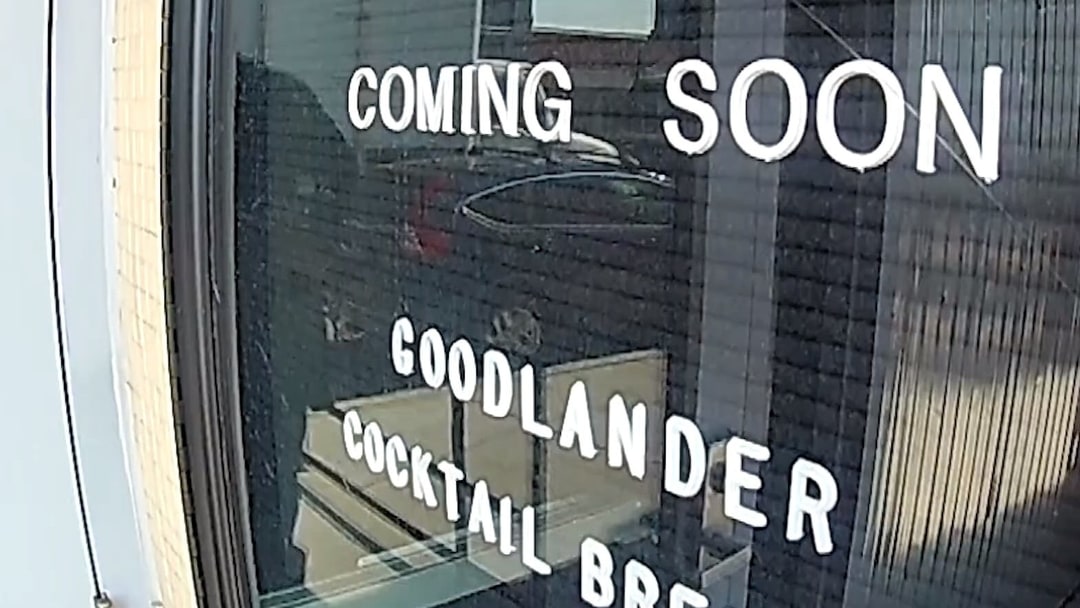