Nestled on North Center Avenue in Somerset, the Summit Diner draws attention for its stainless steel exterior and a throwback look to when it started more than 60 years ago.

In 1998, Roadside Magazine ranked it as one of the best diners in the country. It’s also been featured in Brian Butko’s and Kevin Patrick’s “Diners of Pennsylvania” [Amazon, Bookshop.org].

The diner was founded by a group of men from Pittsburgh, according to the restaurant’s website. In 1961, Larry Baughman came on board to manage the diner until his retirement in April of 2005. On Oct. 14 of that same year, The Summit Diner was purchased by its current owners Rob and Mitzi Foy and their family.

Butko and Patrick described the experience in their diner guide that was released several years ago.

“Here can be found stainless steel and terrazzo, as well as mosaic tile, wooden beams and wagon wheel lights,” the authors wrote. “The counter area has a soda fountain, but the grill is hidden behind the back bar. A neon arrow snakes toward the façade, but walnut paneling lines the dining room’s walls.

“The inside captures diner styles in transition; the bluish-green terrazzo floor hints at the exaggerated modern, but the wagon wheel chandelier, wood paneling and acoustic ceiling tiles suggest the approaching environmental style. Instead of patterned stainless steel, the back wall is covered with small blue-green ceramic tiles.”

Throughout the year, it features a collection of classic cars on Sunday. Those rides can include anything from 1930-era automobiles to muscle cars.

The car cruises grew out of the tradition in the 1960s in the community. Back then, local youth would cruise around in their vehicles to the diner and two other establishments, according to a history of the restaurant written by D.A. Florence.

It’s got the typical staples like meatloaf and burgers, but it also has S.O.S., which is a profane acronym for creamed chipped beef on toast or home-fries. That’s particularly popular with the significant local veteran population since that food is a staple of boot camp. The down-to-earth waitresses and waiters make the experience a comfortable one. As with most diners, the pie selection is fantastic and diverse.

Know before you go: Summit Diner

The Summit Diner offers both takeout and delivery.

Take a day trip or a weekend getaway to Somerset

While you are in the neighborhood, you might want to check out one of these local Somerset spots.

If you are looking to take a weekend getaway, consider renting a cabin in Laughlintown, located at the base of Laurel Mountain. 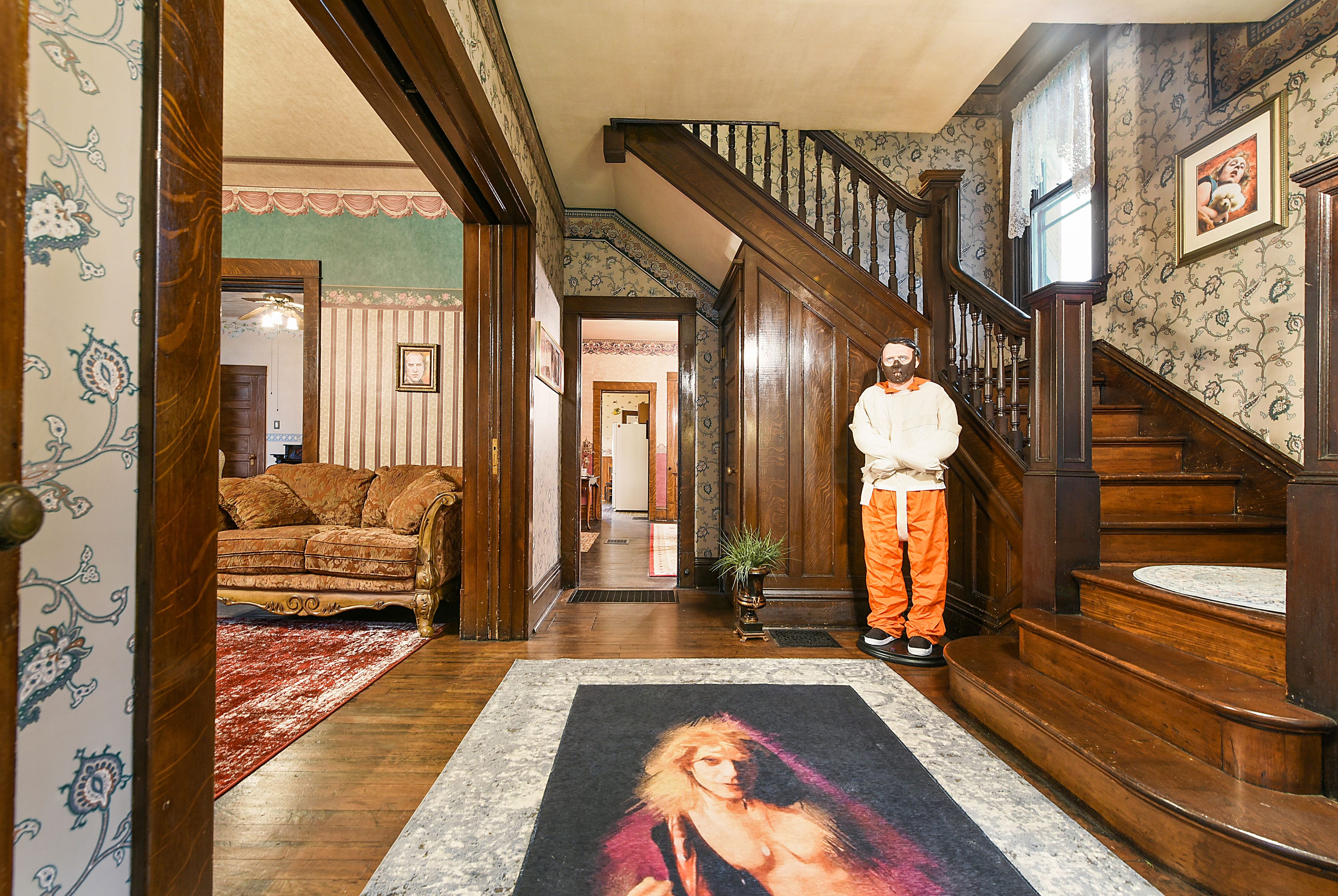