Plus some details on which local breweries might be haunted

And with that, here’s a quick look at all of the pumpkin beers from Pittsburgh breweries. In case you missed it, we also put together a roundup of Oktoberfest beers from local breweries.

Know Before You Go: What East End calls their barrel aged “pumpkin” ale is Nunkin, a pumpkin-flavored beer that contains no actual pumpkin in it. Also – heads up – this is a strong ale. Weighing in at 7.9% ABV, it’s a boozy beer that’s been aged in barrels.

Know Before You Go: Hallowed Ground will be released on Oct. 2. Inner Groove has done several collaboration beers with Oakmont Bakery. Their taproom is open and they have a food truck on-site most days. Follow @InnerGrooveBrewing on Instagram for updates.

Know Before You Go: The Roundabout Brewery in Lawrenceville is only open for to-go orders. If you want to sit down for a socially distanced beer, check out the Roundabout Pop-Up located along the bike trail in the Manchester neighborhood.

Know Before You Go: Spoonwood has both indoor and outdoor seating as well as a takeout menu for food and beer.

Know Before You Go: Just a short drive down Route 28 and you will arrive in Springdale, a little borough that sits along the Allegheny River. Located on Pittsburgh Street in the heart of Springdale, Leaning Cask specializes in English style beers and they love dogs.

Know Before You Go: Located in Slippery Rock, North Country Brewing is located in a historic building that comes with its own spooky story. The building once belonged to a coffin maker.

Know Before You Go: If you are making a trip to Greensburg, make a stop at the Westmoreland Museum of American Art where admission is always free.

Know Before You Go: The Pumpkin Ale sells out pretty quickly. Keep an eye on Aurochs Brewing’s social media for updates. Did you know Aurochs Brewing is gluten free? We stopped by Aurochs last summer to learn more about their process.

Know Before You Go: Although Pittsburghers were enjoying Pumking before Southern Tier built a Pittsburgh outpost (their New York brewery has distributed to Pennsylvania for years), locals can now enjoy a Pittsburgh-brewed, pumpkin pie flavored OG Pumking from Southern Tier.

Know Before You Go: If you’re looking to scoop up ANY Penn Brewery beers – including the Pumpkin Roll Ale – turn to a distributor. Their Northside brewery and taproom are currently closed due to COVID, but they are sending the in-house beers to the grocery stores and distributors they work with.

Is it a beer? Or is it a dessert? You decide! Penn Pumpkin Roll Ale blends real pumpkin puree, baking spices, and a…

[Check out all of these beers on our Untappd list.]

Some other fall beers to try

Know Before You Go: For our friends who aren’t down with the pumpkin stuff, we’re throwing in an honorable mention. Abjuration’s Apple Pie Milkshake Ale is a perfect fall (seasonal) beer, sans pumpkin. Per Abjuration, this beer is NOT subtle. Expect heavy apple pie and vanilla aroma AND flavor. Two feet on the gas.

Know Before You Go: While Fall Afternoon is not a pumpkin beer, it is named for the season and Spring Hill Brewing offers a lovely space for a fall picnic. The other reason Spring Hill Brewing makes this list is that it is located in a haunted building. Take a look at our video to learn more about the brewery and the building.

The WBU is where Spring Hill comes together

Spring Hill Brewing is open today from 2 pm – 6pm for pizza or picnics on the lawn. https://bit.ly/3iJj0zBVideo: David Bernabo

A special thanks to the Pittsburgh Beer Ladies for helping with this list. 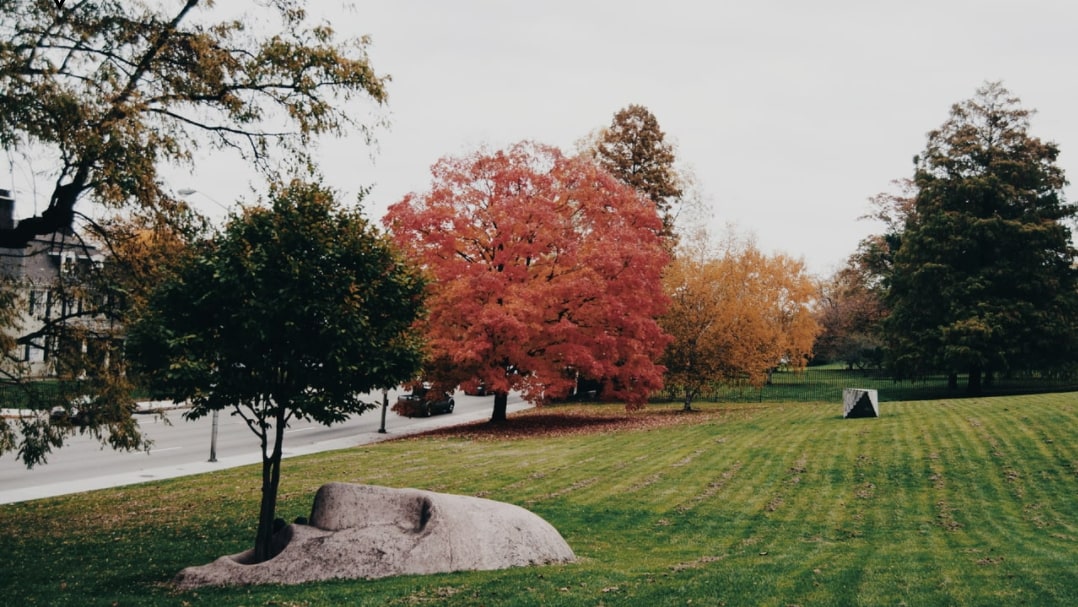 Smells like fall. Made in Pittsburgh candles to bring fall indoors 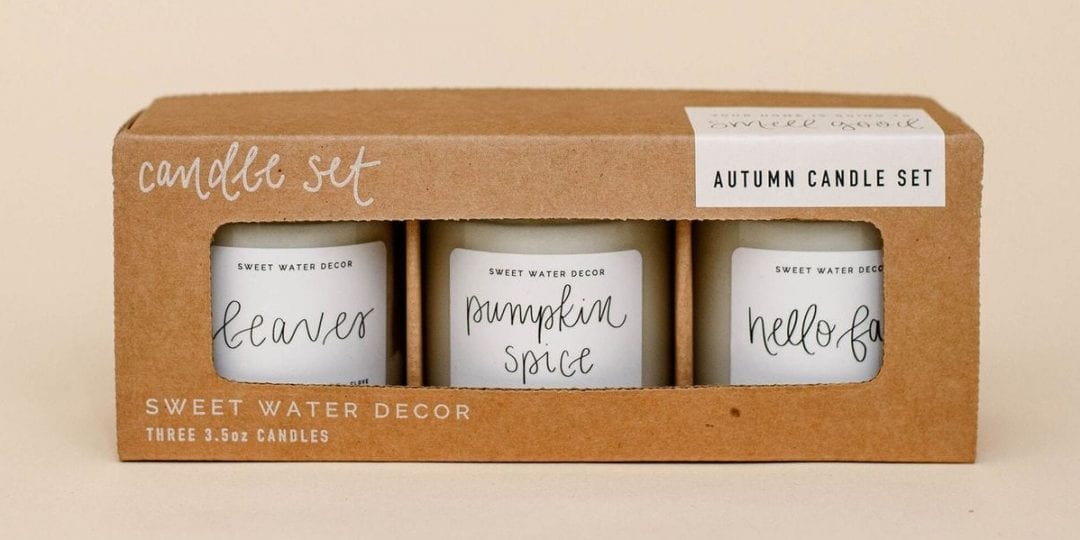 Looking for a quick trip? Check out these tiny house cabins outside of Pittsburgh 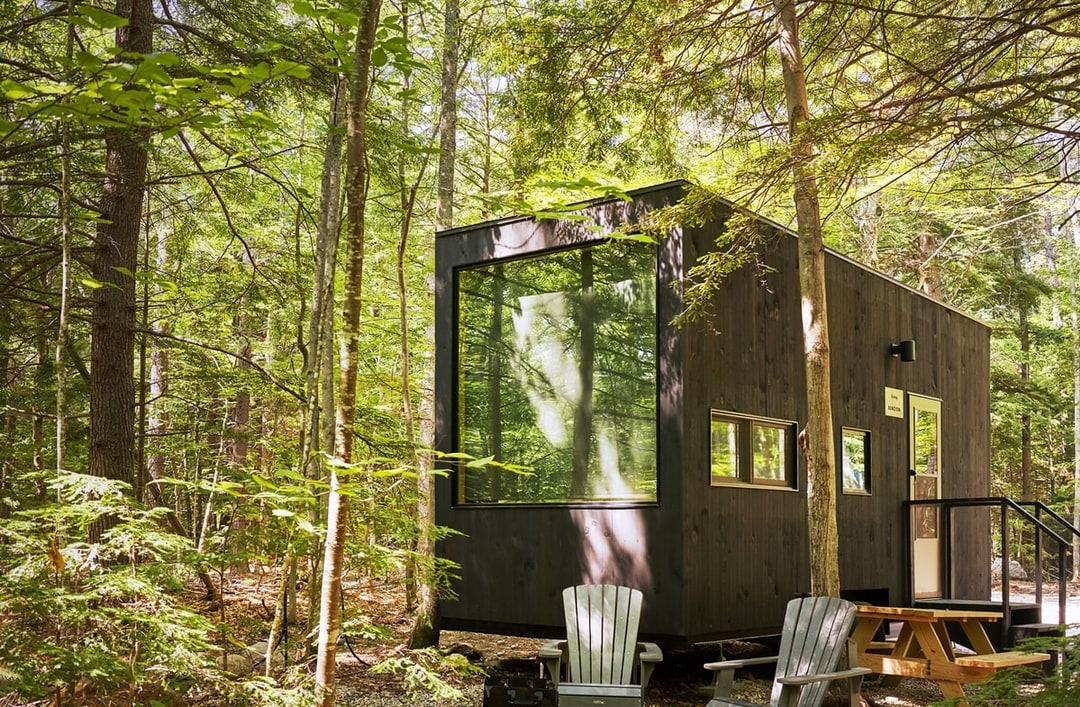