No script. No seat. No audience but yourself. The entirely guest-driven, immersive performance requires your input. The experience runs through Nov 3.

From the enormous and detailed set tucked away in a South Side warehouse to the integration of technology with the help of Probable Models, “There’s nothing else like this out there. It’s the most ambitious project we’ve taken on and will take on for some time,” Baker says. 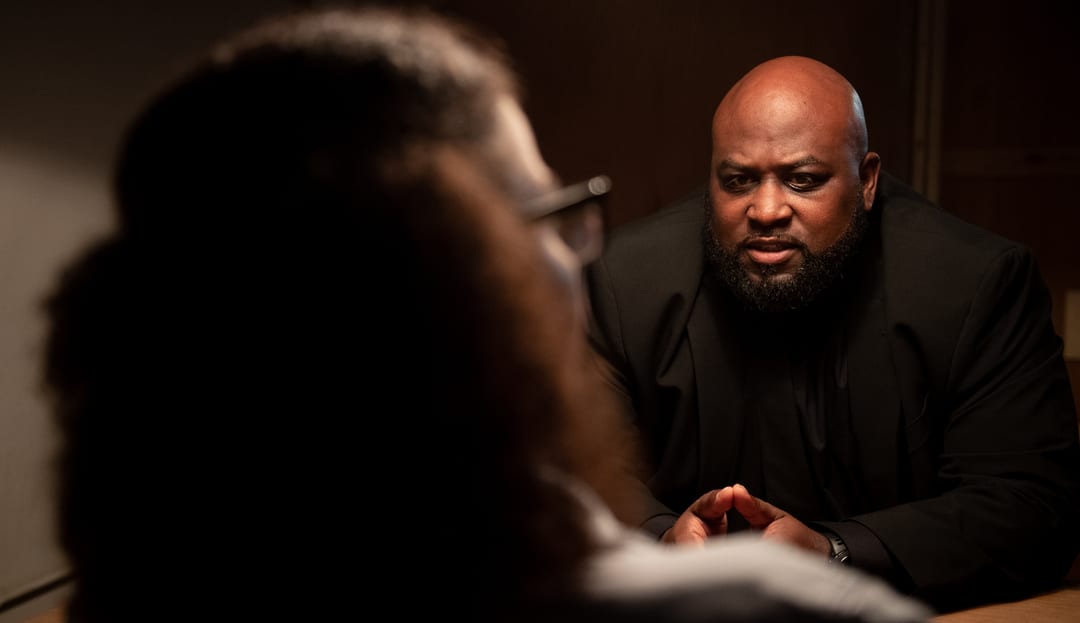 For some theatergoers, the idea of participating in a show can feel daunting like getting on stage and forgetting your lines. However, Bricolage’s intimate and welcoming performances aim to make you feel the opposite.

“It’s an invitation to step into the world of the play,” Baker says.

There’s no set script, and the experience is designed for your own pace. Visitors aren’t expected to perform or take on a character, but they do have agency within the production. They aren’t bound to a seat, lines or even the same room.

In Project Amelia, you’ll move from room to room at your own pace, no audience but yourself, and no set expectations when it comes to participation. Capped at 50 guests per performance, Project Amelia is intended to be an intimate and personal experience.

“We’re at a place in a society where many feel like they’re nameless or a placeless number. This experience welcomes individuals,” says Baker. “We’re focusing our attention, because you, the audience member, matters.”

You can dive as deep into the story as you like, whether that means talking to every actor or hunting down every Easter egg on the set. As Baker says, “There are many different ways to connect and experience the show.”

While set dressings, stories and actors make up a portion of the experience, so do the guests.

“Without the audience, there couldn’t be a show,” explains Baker.

They’re the missing piece in the equation. Go in with no expectations, advises Baker.

“The type of work we do is for the curious and adventurous,” Baker says. 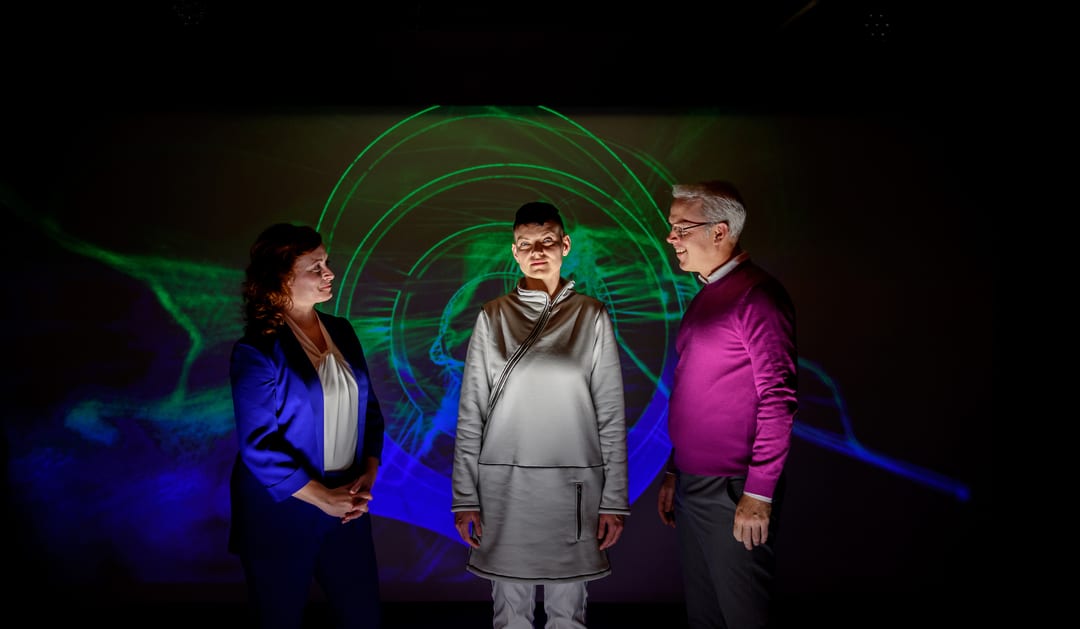 Not your average theater: History of Bricolage Theater

Since its inception in 2001, Bricolage has produced unusual and ambitious theater. What started out with roaming performance locations, evolved into more complex and unique shows. From experiencing theater through alternative senses with Midnight Radio, to asking patrons to tell their own stories with Wordplay, Bricolage’s slate of shows is constantly shifting but always welcoming.

It wasn’t until 2012’s STRATA that Bricolage started creating fully immersive theater productions. Garnering national attention, the immersive experience welcomed visitors to explore and become part of a performance. Since then, Bricolage has only become more ambitious, staging several immersive experiences in Pittsburgh including DODO, the immersive escape room Enter the Imaginarium and “Welcome to Here,” a piece “made specifically for children with Autism Spectrum Disorders (ASD).”

Interact with the world of Aura

Project Amelia explores themes of data privacy and technology. The show is located in the South Side, but the exact address won’t be revealed until you purchase a ticket.

In the performance, guests are invited to technology company Aura’s R&D lab to test out their latest intelligence project. To give away any more of the plot would be unwise, advises Baker.

“Most guests say, ‘We wouldn’t tell anyone anything about the show before going in,’” Baker says.

But, if the idea of walking in blind makes you uneasy, there’s always the company’s FAQ page, where guests can learn more before entering the experience. Still nervous? The team at Bricolage is happy to answer any questions you might have about the show through email or phone. Nerves around the unknown shouldn’t keep you from the theater, Baker assures.

As Bricolage’s largest piece to date, Project Amelia has been in production and prep for nearly two years. The show was conceived by Micahel Skirpan, who ran a small workshop on data and ethics while pursuing his PhD. He was looking for an organization to work with a launch a larger experience. For Bricolage, this was a perfect match, explains Baker.

By the time Project Amelia premieres for audiences on Sept. 20, it will have already been tested with beta audience including the cast, friends, family and Bricolage’s team of volunteers.

“We’ve been rehearsing the show alongside patrons, getting plenty of feedback in advance,” Baker says.

Without the audience, Baker says, half the show is missing.

“The patrons are the most important part,” Baker says. 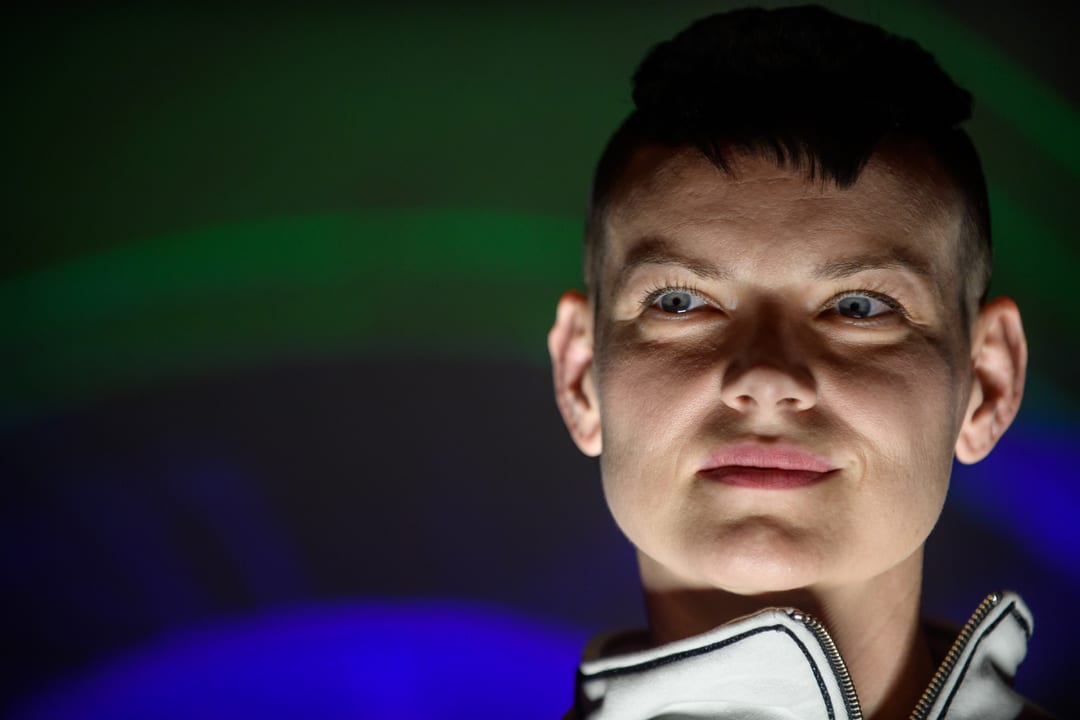 Immersive theater might not be your cup of tea, but Bricolage doesn’t want any guest to feel they can’t be accommodated. No matter what a guest’s barrier might be, the theater wants to create an experience that’s accessible for all. For patrons who experience debilitating anxiety, the theaters an offer an “immersive companion” as a guide through the experience. Vision, mobility and auditory assistance is provided for any guest who requests it.

“If there’s a spark of curiosity in them to see it, we are ready and willing to meet any barriers. Our goal is to have as many people see this as possible,” Baker says.

Bricolage Production Company
Getting there
937 Liberty Ave, Pittsburgh, PA 15222, USA
Get directions
Get a ride with Uber
Get a ride with Lyft
Call
(412) 471-0999
More Info
Website