Here’s our exclusive, in-depth walkthrough of the Best Ballpark in America: where to sit, what to eat, how to sign up for a ballpark tour and when to catch fireworks nights.

PNC Park, home of Major League Baseball’s Pittsburgh Pirates, is the oft-labeled “Best Ballpark in America.” And that’s not only because there’s a placard inside the centerfield gate that says so. 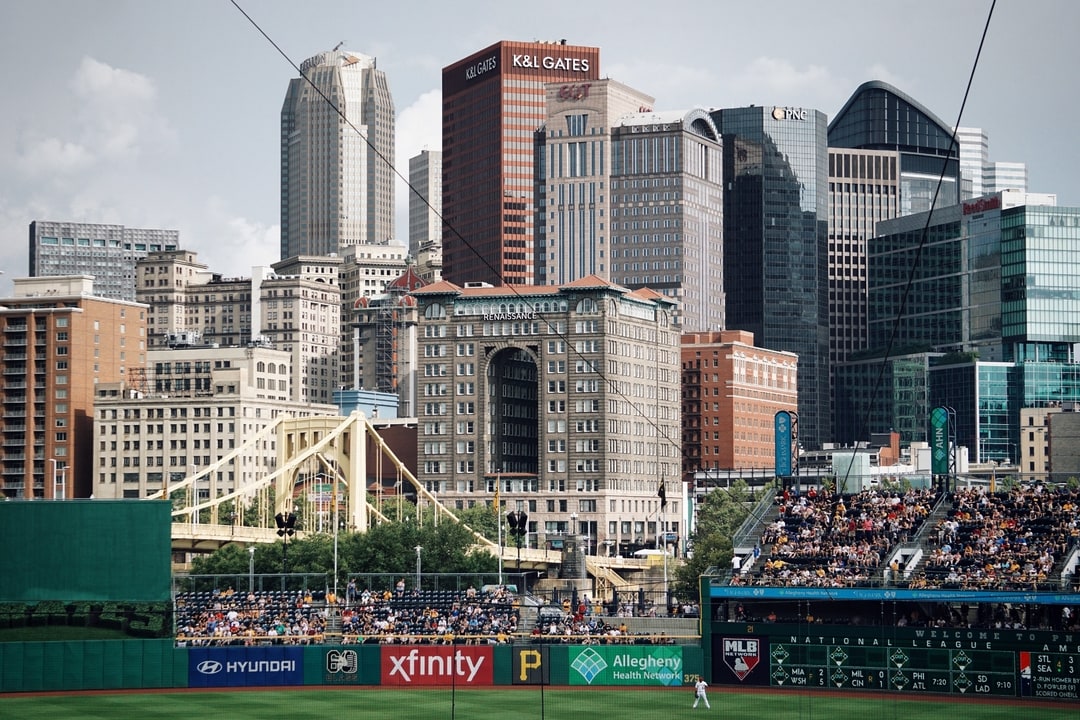 Since PNC Park opened in 2001, local fans and visitors from around the world have been awestruck by the breathtaking setting that perfectly marries America’s greatest pastime and the cityscape of Pittsburgh along the banks of the Allegheny River.

A treasured gem, PNC Park has been and always will be a coveted destination for baseball enthusiasts—or locals simply looking for something fun to do in the summertime. Whether you’ve been to the ballpark before or if you’re planning to attend this summer, here’s a complete guide to what’s what; so you can get the most out of your visit.

It stands to reason that “The Best Ballpark in America” would have great seats—everywhere. And while that’s true, some of the 38,000+ seats are certainly better than others. 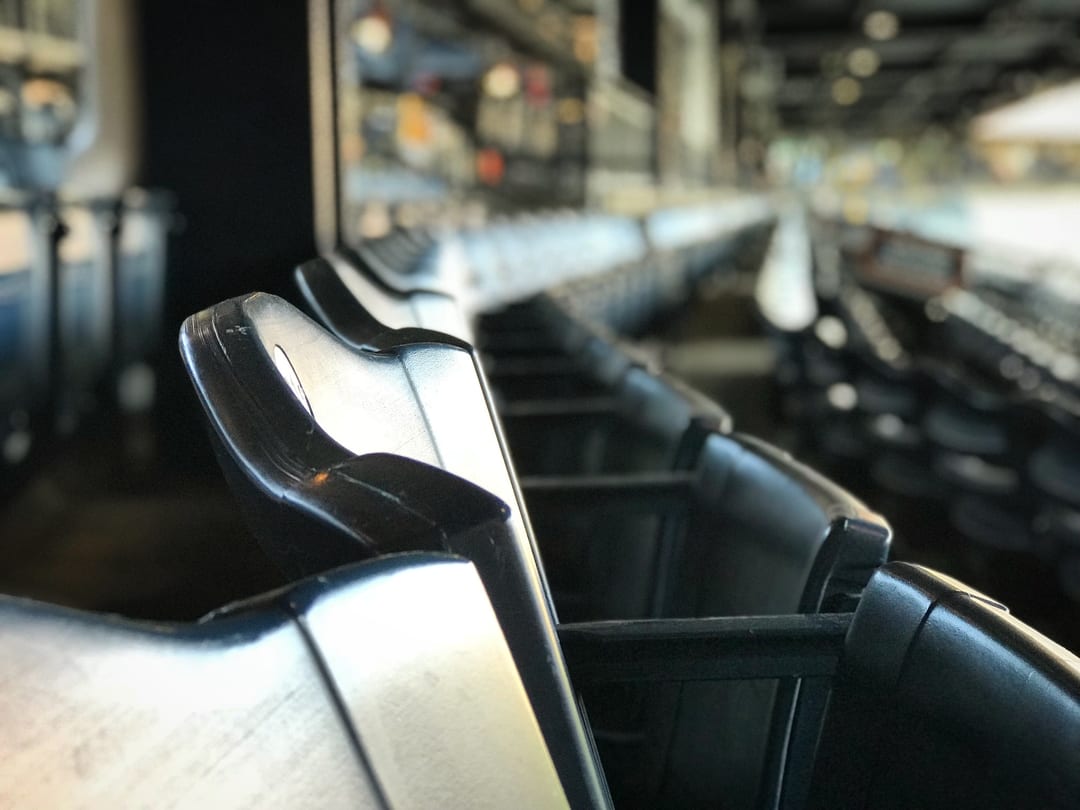 If you want to look at the cityscape as a backdrop while the game is in progress, grab a spot on the third base side. There are tons of options at a wide variety of prices. Depending on how well the Buccos are playing and what team they’re playing, you can sit close to the field for a very reasonable amount of money. StubHub often has great bargains, especially on same-day seats when someone’s simply trying to unload their ticket(s).

If you want REALLY good seats with the VIP experience to match, look at the exclusive Hyundai Club. You’ll get a private entrance into the ballpark, a seriously comfortable seat within the first 12 rows behind home plate, plus dining privileges at the Hyundai Club. 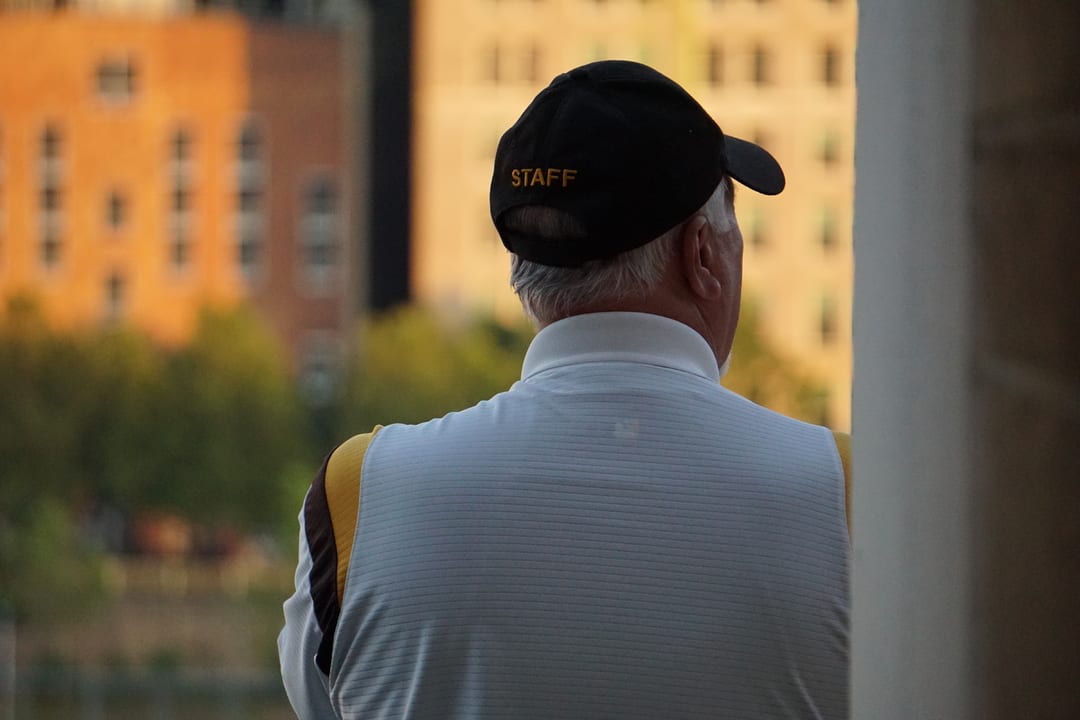 If you don’t mind standing, you can watch the game from just about anywhere you can find a spot. Plus, you’ll save money with an SRO ticket. One of the favorite standing locations is the rotunda in left field. There are four levels to choose from, so try them all and see which height suits your viewing preference. (Look for the “Renegades of the Rotunda” here, a group of fans that dress as real pirates. Don’t worry, they’re very friendly.)

Another great spot is just behind the lower left field bleachers, where you’ll have a convenient counter to set your food and beverage. This section typically fills up fast. It’s also another hot landing spot for home runs.

If you’re wondering what the view will look like from your desired seat, here’s an ultra-realistic PNC Park 3D seating chart. 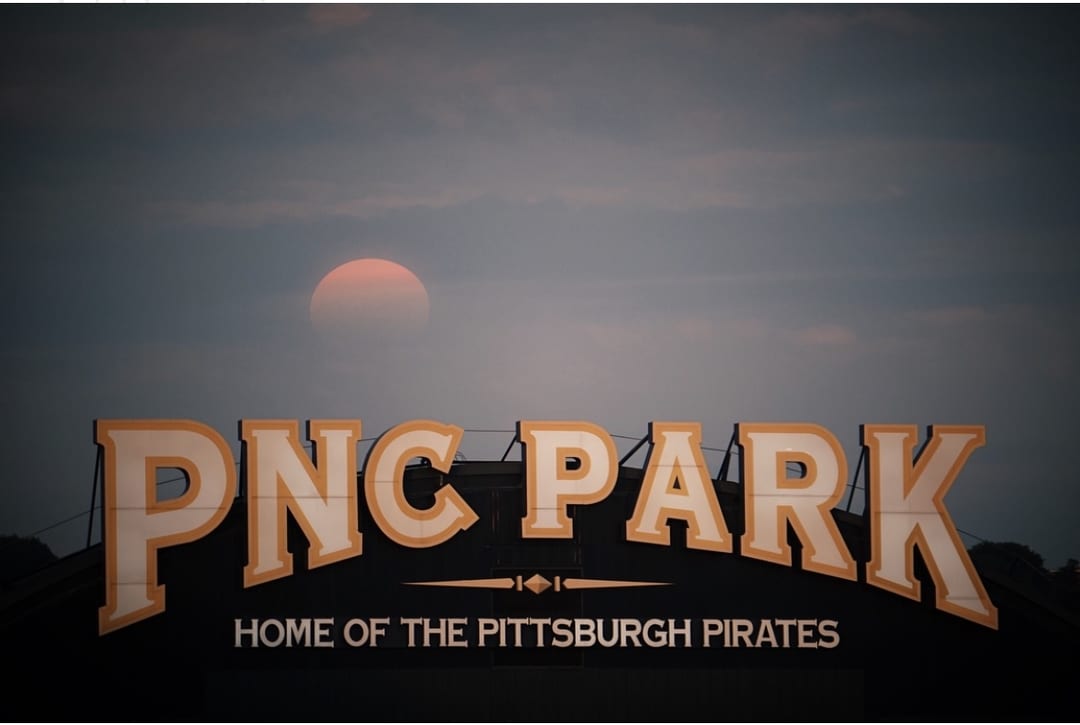 Part of the fun of going to the ballpark is eating, and PNC Park doesn’t disappoint. Depending on where you’re sitting, there are all kinds of different foods to try—from the usual to the unusual. Here are some of the highlights. 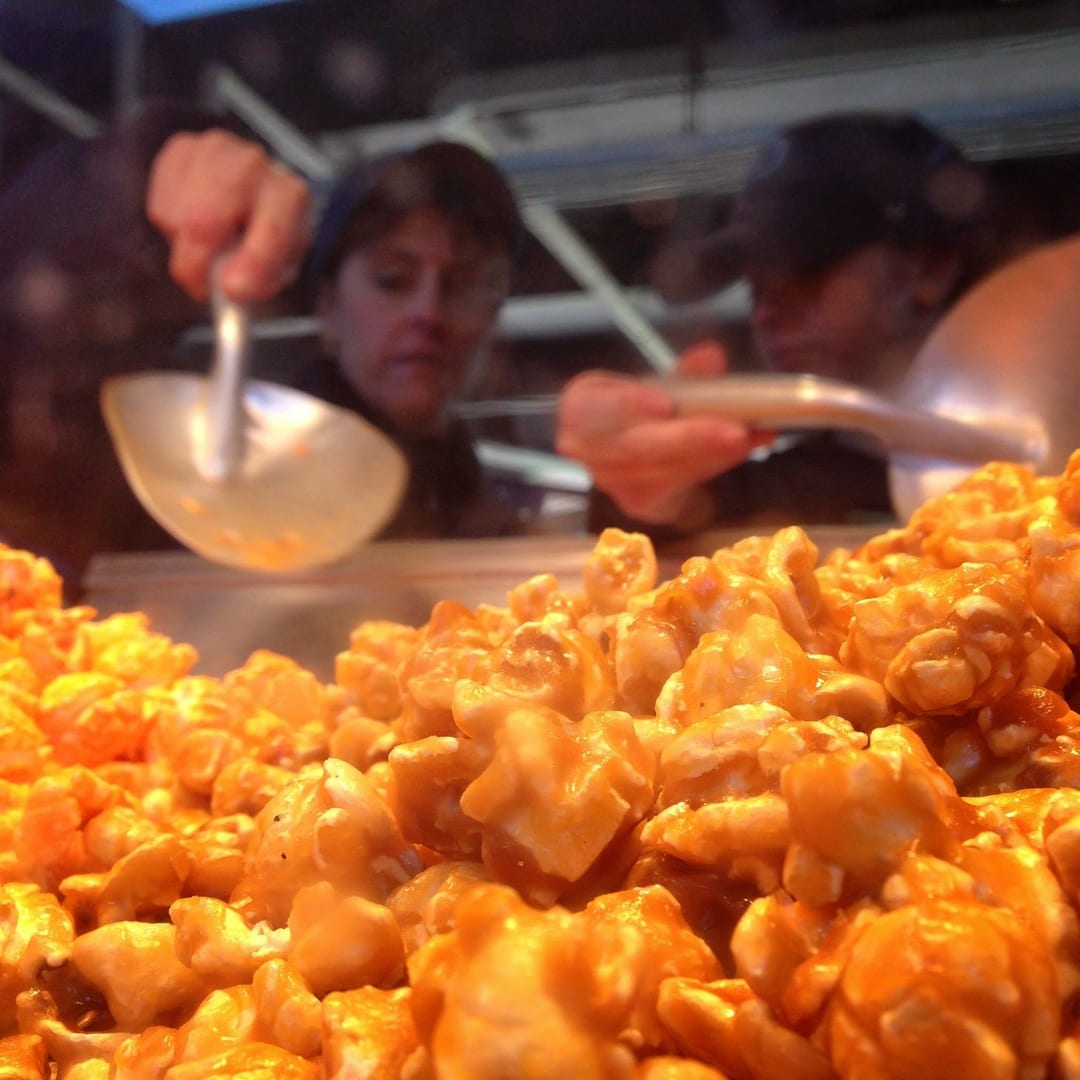 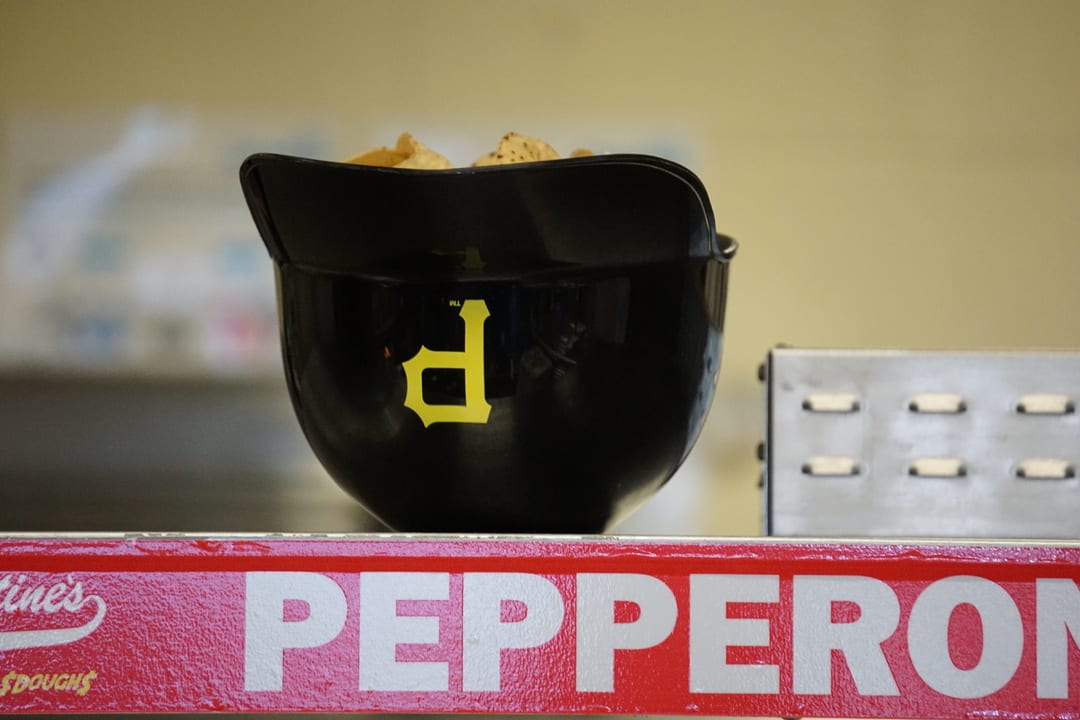 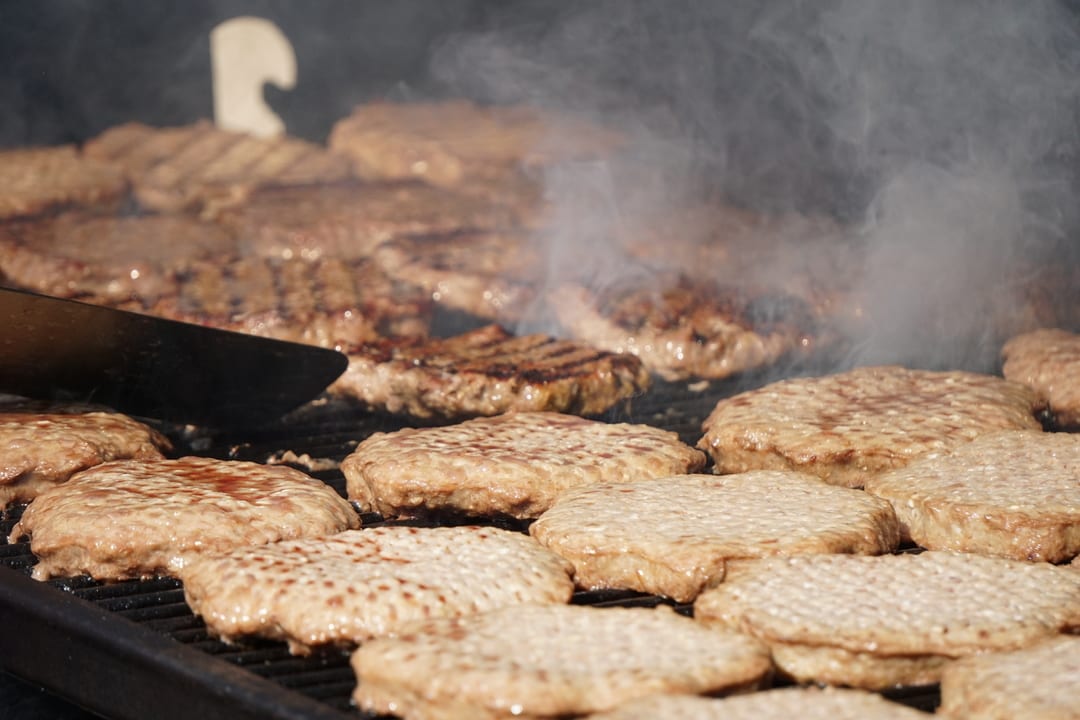 The PBC offers an amazing ballpark experience. There are two full-service bars (Club 3000 and Keystone Corner) and restaurants galore. Here are a few favorite eateries:

Also, you can enjoy soft-serve Rivendale ice cream with your choice of self-serve toppings. Additionally, the PBC offers a plethora of TV screens and there are lounge chairs everywhere so you don’t miss any of the game.

If you have the MLB Ballpark app, you will notice a Food and Beverage Finder. Use it to help you locate the food of your choice at PNC Park. Tip: If you don’t want to spend $4 for a bottle of water, you can bring your own into the ballpark with you provided it’s still sealed and less than 24 ounces. Also, if you’d like to bring your own food, that’s fine as long as it fits into a 16″ x 16″ x 8″ soft-sided bag.

Where to Hang Out (and Eat and Drink Some More)

Believe it or not, some people come to the ballpark just to socialize. PNC Park provides a great atmosphere with plenty of enjoyable activities in addition to the baseball game. If that’s your thing, here are some favorite options.

Crow’s Nest. This outdoor “Arnold Palmer Spiked Bar” is located behind section 108. The bar itself is in a relatively small space, but there’s plenty of patio seating options around it with tables overlooking the cityscape and lounge chairs, too. Also, every Friday is Happy Hour with half-priced drinks from 5:30 until 7 p.m. You’ll also find Menchie’s Frozen Yogurt and Pittsburgh’s famous Primanti Brothers nearby.

Jim Beam Left Field Lounge. This huge indoor/outdoor dining area above left field also includes a full-service bar, lounge chair seating, and views of the playing field and cityscape. In fact, you could stand to watch a game from the multi-tiered section just above the left field bleachers. The Left Field Lounge has daily specials before, during, and after the games.

Miller Lite Skull Bar. The Skull Bar is another outdoor bar, but it’s completely covered from the elements. This particular watering hole is located in the right field corner with lots of TVs and panoramic views of the playing field and cityscape. Tip: If you’re at a cold-weather game, you’ll find heaters here.

Also, check out the Corner Bar just behind the left field bleachers and the Terrace Bar on the Grandstand Level in Section 317. Both are full-service bars with craft beers, wines, and more. 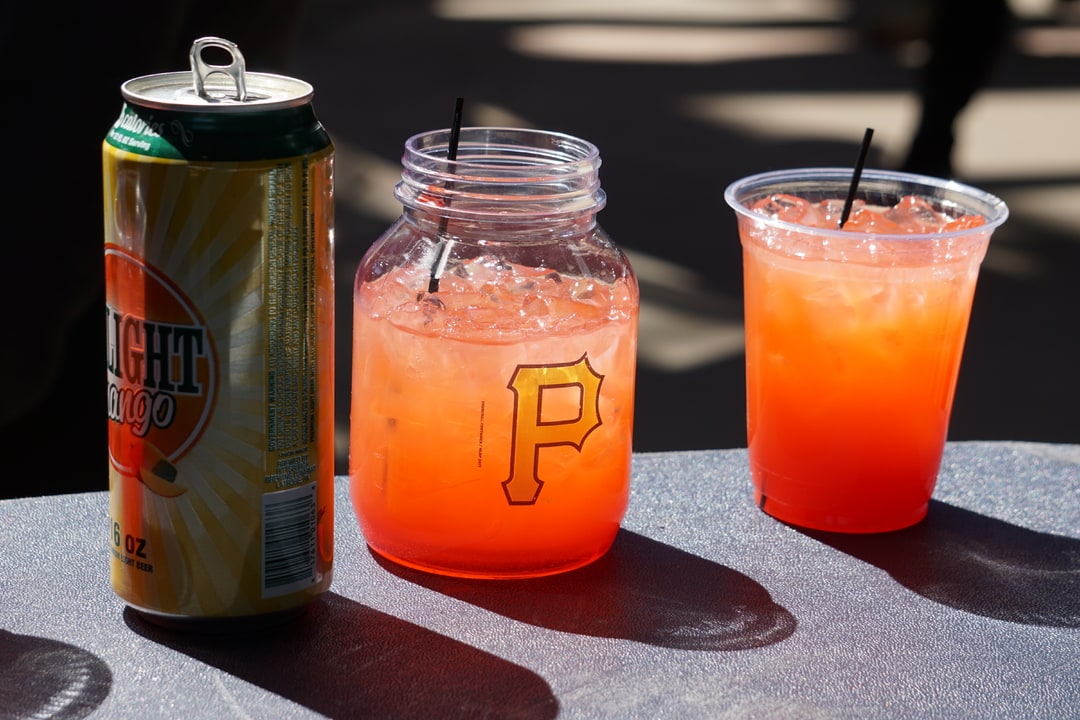 PNC Park is an intimate ballpark, so it affords you the opportunity to get up close with your favorite baseball players before (and during) the game.

About 30 minutes before the first pitch, you can watch that day’s starting pitcher warm up with some long throws in centerfield. Head to the left field stands to catch a glimpse of the action. Then, to watch a more focused warm up, walk over to the nearby bullpen for some serious throwing. This will take a bit of strategic positioning as there’s limited room and a green, semi-see-through shade that covers the bullpen wall. If you walk up the ramp behind the left field seats, you might be able to find a spot to watch the bullpen action from above. (You will not be permitted to stand here during the game, though.)

Also, about 20 minutes before game time, many other players will warm up by stretching, playing catch, and doing some light sprints along the third base line. Kids, if you’re interested in an autograph, this is the place to be.

In either location, there’s also a good chance you’ll see the Pirate Parrot and his bird keeper stroll by for a photo opportunity. If you ask nicely, maybe you can get a pic with the parrot. 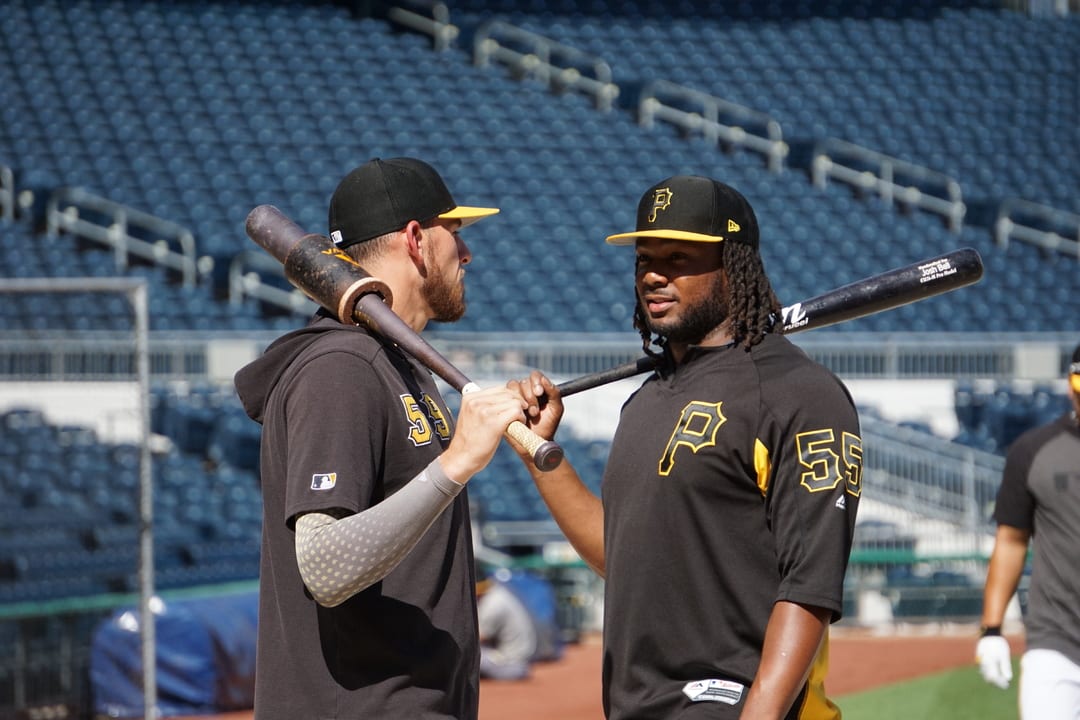 Take a tour of PNC Park

If you’ve never taken a tour of the “Best Ballpark in America,” put this on your to-do list. A PNC Park tour is a must-have event for all baseball fans. For $10 (or $8 for seniors and kids), you can experience an (approximately) 90-minute tour around the entire ballpark. Some of the highlights include visits to the Pirates dugout and warning track, the indoor batting cage, plus the press box and luxury suites.

If the Pirates are out of town, you’ll also get to visit the clubhouse. (You’ll need to leave your cameras and cell phones outside this inner sanctum, though. Don’t worry, you’ll get them back.)

There’s also a separate Pre-Game Tour that gives you the same itinerary as the regular tour, but you also get to watch batting practice up close when the tour arrives at field level. Pricing ranges from $25-$35. A word of warning: depending on how long your tour lasts, you might only get to see the visiting team’s BP. The Pirates usually finish with their practice approximately two hours before game time.

For either tour, it’s a good idea to get tickets in advance.

Where to Get Tickets for Pirates Games at PNC Park

You’re going to need tickets to get in, so let’s start here.

The obvious place to find your seats is Pirates.com, but you have other options. StubHub is the official fan-to-fan ticket marketplace of the Pirates. Just grab the StubHub app, search for your game of choice, and see what seats are available. Of course, you can always walk up to the PNC Park Box Office at 115 Federal Street, too. A sales rep at one of the windows will help you pick your seat and advise you of any available discounts.

The Pirates run specials throughout the season, so get on their mailing list and follow them on social for updates. Here are a handful of “fan value” deals to get you started.

There are also promotional nights and theme nights. Here are some of the more popular ones.