We asked a handful of local beer drinkers what they’ve been enjoying during quarantine. Here are their top picks and where you can find them.

Hey! Where’d you get that beer?

Some might call it nebby – but there are times when I am genuinely curious. Where are folks getting these obscure, seemingly hard-to-find beers? Are they local?

We asked a cutaway of Pittsburgh beer people about what they’ve been drinking during #StayHomePGH.

Want to send us a reco? Drop a note via social media (or email me). Love hearing from folks.

Where Did You Get It: Via beer trade

Sydney Says: “Bogtrotter has such a delicious flavor; it’s reminiscent of a gooey fudge brownie with fresh raspberries and a smidge of whipped cream on top. Although I got this one via a local (beer) trade, I did purchase some from Dancing Gnome during its original release – and I just had to have more!”

“Also – am I allowed to give an honorable mention? Because Eleventh Hour’s recent stout release (Land Beast: Noches) was killer! I’m also a huge fan of their Dream Cannon series of fruited sours.”

Where Did You Get It: Butler Brew Works (Butler, PA)

Dennis Says: “We did a big support local brewery tour this weekend. Covered 70 miles and 7 breweries! La Noche Triste was the best beer we had in the past week.” 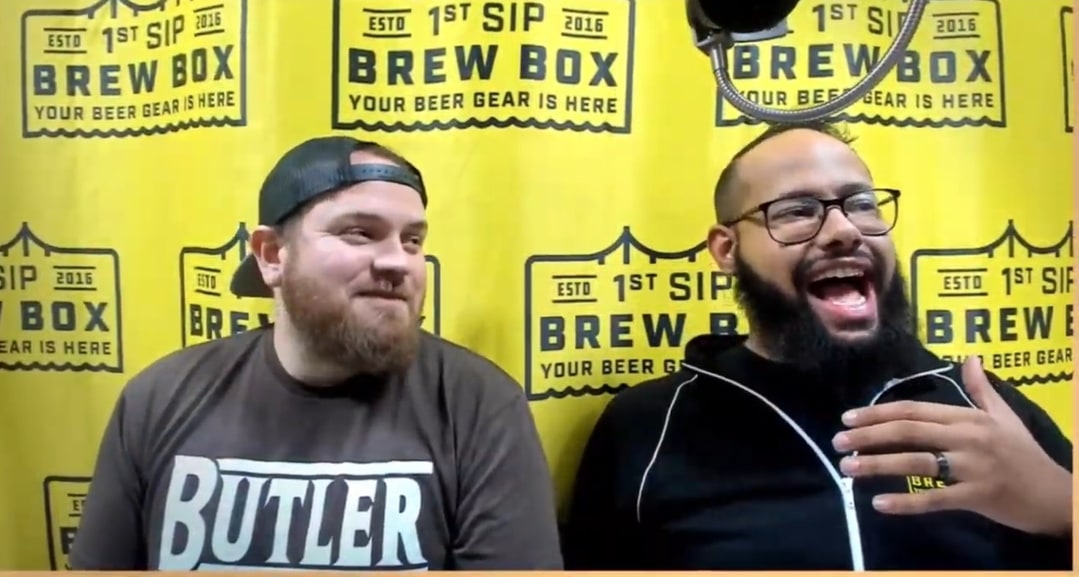 What Are You Drinking: Sleepy Eyes, Fruited Sour (5.7% ABV) // via Inner Groove Brewing

Where Did You Get It: Inner Groove Brewing (Verona)

Terry Says: “Sours have grown on me more and more; the fruited torte sours out of Inner Groove (actually all their sours) have always been a must grab.”

Wake up your sleepy eyes 💤 👀 and get your order in. . To alleviate long lines, please remember we are open till 5:00 today so no need to rush over right at 2:00 😉. Please park in the parking lot across the street with your flashers on, if you can’t pull up to the building. Have your ID ready. . Food truck today is @pghsmokehouse . Sleepy Eyes | Blueberry Torte Sour | ABV 5.7% . Saving nickels, saving dimes? Working til the sun don't shine? Don't be blue. Our Blueberry Torte is the perfect ending to a long day (or breakfast if the sun is up). This delight is fruited with a dreamy amount of pure Blueberries and conditioned on Madagascar Vanilla. Its velvety sweetness and tart little zing will have you feeling better again, come what may. . . . . #beerrelease #pghdrinkstogo #pgh #craftbrew #drinkcraftbeer #pittsburghpa #breweries #breweriesinpa #pittsburghbreweries #pgbbreweries #pittsburghbrewery #pghbrewery #drinklocalpgh #innergroovebrewing #veronapa #togobeers

A post shared by InnerGrooveBrewing (@innergroovebrewing) on May 9, 2020 at 7:08am PDT

Where Did You Get It: Four Points Brewing (Charleroi)

Tyler Says: “Actually got a keg of 400 for my home kegerator system, along with some cans from the brewery!”

Where Did You Get It: As part of a mixed 6-pack from Carson St Deli.

Brooke Says: “Although I missed out on Hour I of the Hour Series, I got Hour II and Hour III (curbside pickup) at the brewery. They were both fantastic! For Hour IV, I got a single can – as part of a mixed 6-pack – while getting sandwiches for takeout at Carson St Deli. I’ve been enjoying many local beers, but this one really stood out!”

What Are You Drinking: Innertube, American Lager (3.5% ABV) // via Burial Beer Co.

Where Did You Get It: Burial Beer Co is shipping direct to consumer nationwide from their brewery in Asheville, NC.

Where Did You Get It: Conny Creek Brewing (New Kensington) is selling beer and food for curbside pickup.

Where Did You Get It: Eleventh Hour Brewing, via curbside takeout in Lawrenceville

Debbie Says: “Aged in Widow Jane bourbon barrels – this beer had just the right amount of spice. The chipotle peppers and notes of cinnamon and chocolate…there was so much going on in this beer. I only wish I had gotten more than one!”

Where Did You Get It: Curbside pickup at Cellar Works in Sarver.

Day Says: “This is part of Cellar Works’ ongoing ‘Fruit Whip‘ series – and it’s easily the best beer I’ve had all month. It starts out pretty tart, but gets creamier & more balanced as it warms. Was recommended by Zach Shumaker (from ShuBrew) – well worth the drive out to Cellar Works. They have a very COVID-friendly pickup system for online sales.” 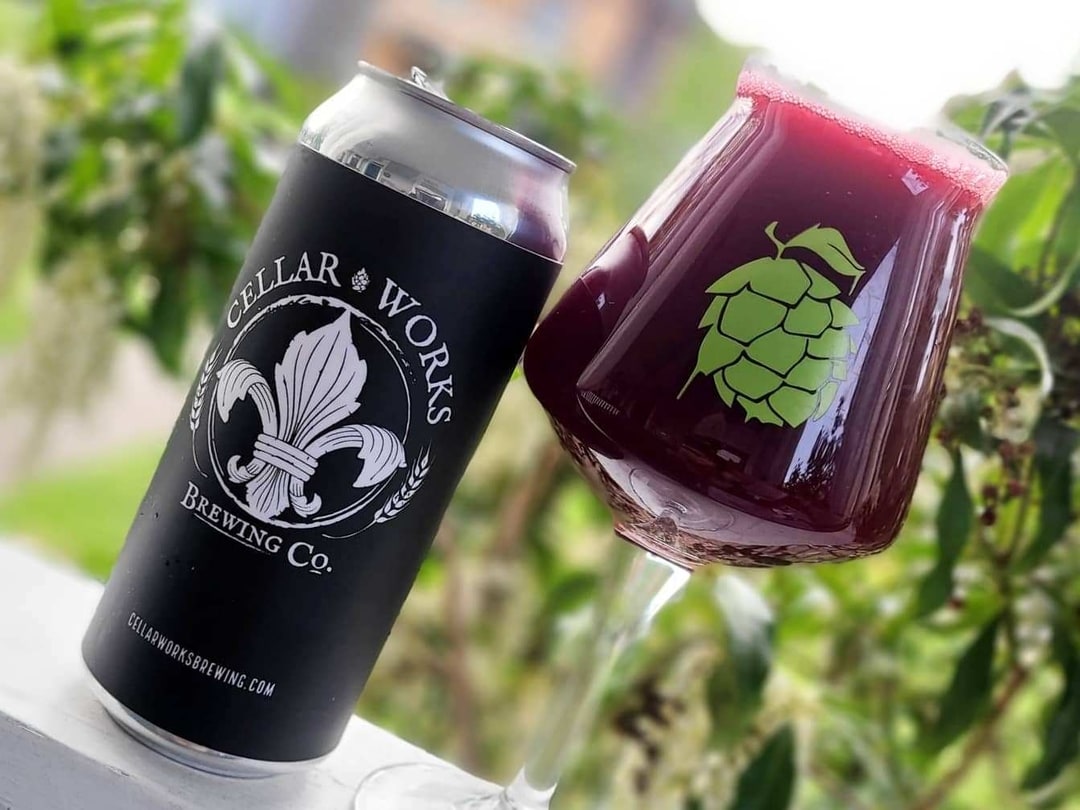