Get to know Jason Smith, the sole employee at Mothership Moto. We spent an evening in his garage for a little Q&A amongst the bikes.

“I am the only (motorcycle) repair shop IN the city proper.”

Jason Smith has been working in the automotive industry for 16 years. Commuting into his Lawrenceville shop from McKeesport every day, he is quick to point out what makes Mothership Moto a bit of a rarity.

He moved to Pittsburgh ON his 21st birthday.

“I’ve been riding (and crashing) bikes since I was 5 years old,” Smith explains. “I’m always tinkering and taking things apart. The DIY stuff you might watch on HGTV or Velocity TV … well, that’s my favorite.”

The Birth of Mothership Moto

Smith’s shop – Mothership Moto – officially opened in November 2016. Before that, he was working on bikes out of a two-car garage in Regent Square.

“I actually started this business with a couple of friends; we were doing motorcycle repair as a side hustle that just scaled up. In November 2017, my partners left. They just wanted to stick with their day jobs.”

Now, as a solo shop, Smith finds himself taking on a wide variety of motorcycle projects.

“Motorcycle dealerships will often say, ‘We only work on bikes 10 years old and newer.’ So, I’ll take on the dealers’ (older) work, which keeps me very busy.”

These vintage bikes arrive at Smith’s shops in varying states of wear and tear.

“A lot of these bikes have been sitting idle for 20 years. I fill that niche of bringing them back to life after years of neglect.”

Of course, Smith works on newer bikes too. He is quick to point out his ‘daily driver’ which is very modern.

“Riding is the greatest feeling. That’s why I ride my Yamaha FZ6. I don’t have to tinker on it. I just like taking it out and being on the roads.”

From Pittsburgh to the Pacific: Traveling across the country on a motorcycle

In 2013, Smith and a friend rode cross-country on motorcycles.

“We started right here in Pittsburgh,” Smith says. “We rode up to New England and then hugged the coast all the way down to Carolina. Next, we actually came back up through Pennsylvania and continued all the way to Sturgis (South Dakota).”

Sturgis – for folks unfamiliar – is an annual motorcycle rally in western South Dakota. It is the largest bike rally in America and is known for stories of debauchery and generally deviant behavior through all hours of the day and night.

“After Sturgis, we continued west and the landscape was just surreal. That was my first time out west and I was speechless. Taking in those western states on a bike; I just had to stop and take pictures.”

“Once we got to Washington, we headed south down the west coast. Again, stopping. Taking pictures. Breathtaking views.”

When the duo made it to Los Angeles, Smith’s friend took a flight back.

“Me? I turned around and rode back,” says Smith.

Years of riding also means years of falling and some unfortunate accidents.

The worst incident happened in 2010.

“I was test-riding a used Harley for my mom. Well, there were no brakes in the back. I came around a blind turn and the steering locked up. I went down hard and broke my face. Straight up, eggshell fractures. That was the worst.”

“Riding out in the country, I worry about animals in the road,” Smith explains. “But here in the city, what bothers me is people who don’t pay attention. Drivers on their phones. Drunk drivers. It’s not good.”

Smith continues: “It’s an amazing world out there. Be aware. Get off the phone and pay attention. You will hurt someone; whether it’s a car, or a cyclist or a pedestrian. Just be aware.”

The perks (and drawbacks) of being a one-man shop

Working on the bikes, answering the phones, replying to emails; the day-to-day can feel overwhelming. However, Smith shares something that keeps him going.

“I’ve been taking on more custom work,” Smith continues. “Now, custom motorcycle work can take a lot of time and attention, but it is something ONLY YOU have worked on. So, you can be proud of it.”

All of that being said, one of Smith’s goals is to eventually hire on some additional help at the shop and spend more time out riding.

“I only put 300 miles on my bike this year. I haven’t been able to ride as much because I’m so busy.” 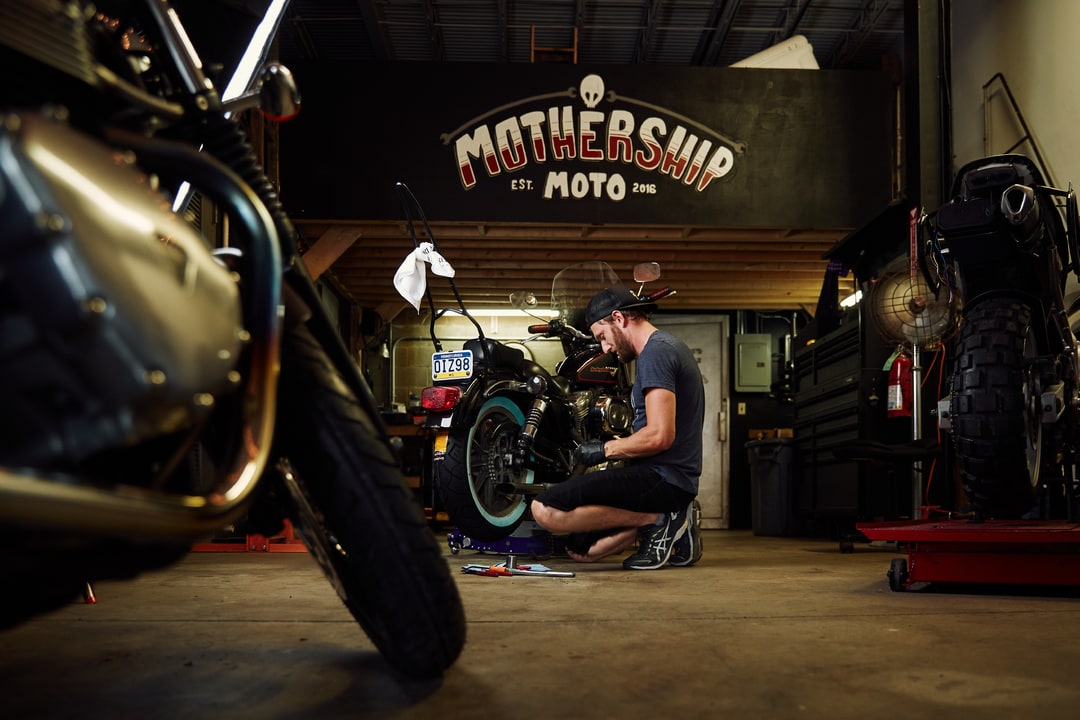 What about when you’re not on a bike?

We asked Smith for his top Pittsburgh picks for a date night. He shares two absolute favorites: 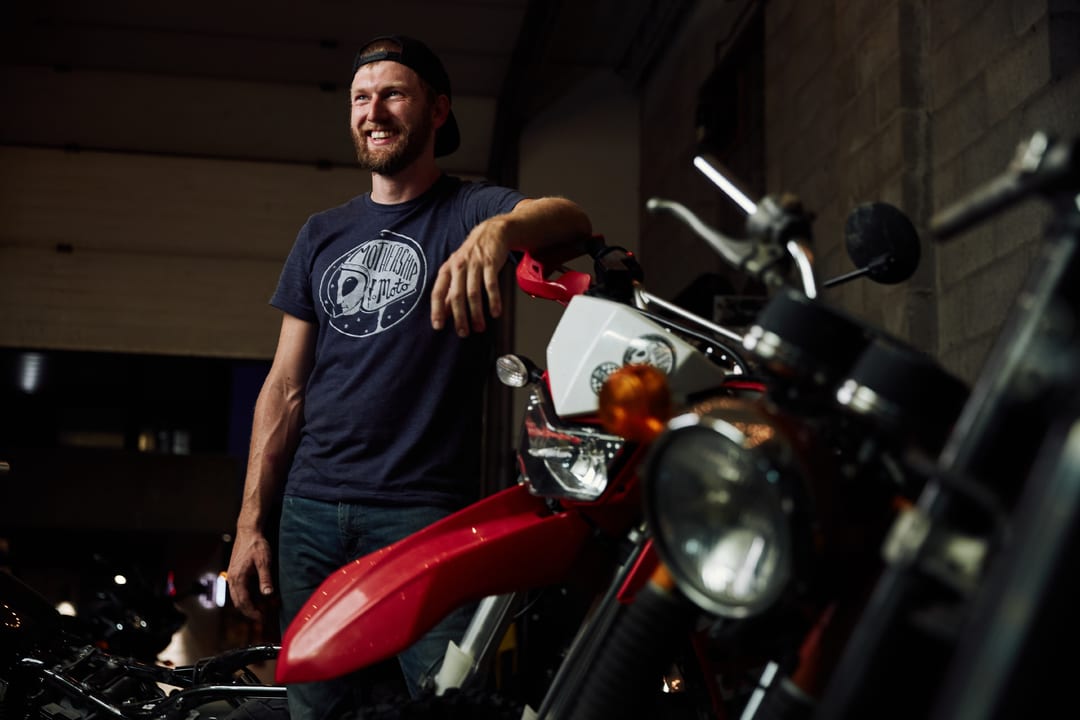