Try this nostalgic, limited-run collaboration beer at 412 Brewery in the Northside beginning Wednesday, Sept 25. Here’s how it all came together.

For the first time ever, Kennywood has its own beer.

In collaboration with 412 Brewery and First Sip Brew Box, the amusement park’s foray into craft beer is a Belgian Saison called Log Jammer’s Revenge – a fittingly nostalgic name that resonates with Pittsburgh natives and Kennywood enthusiasts.

The Log Jammer – a log flume ride that debuted at Kennywood in 1975 and was taken out of operation in 2017 –  was recently demolished to make room for the Steel Curtain. 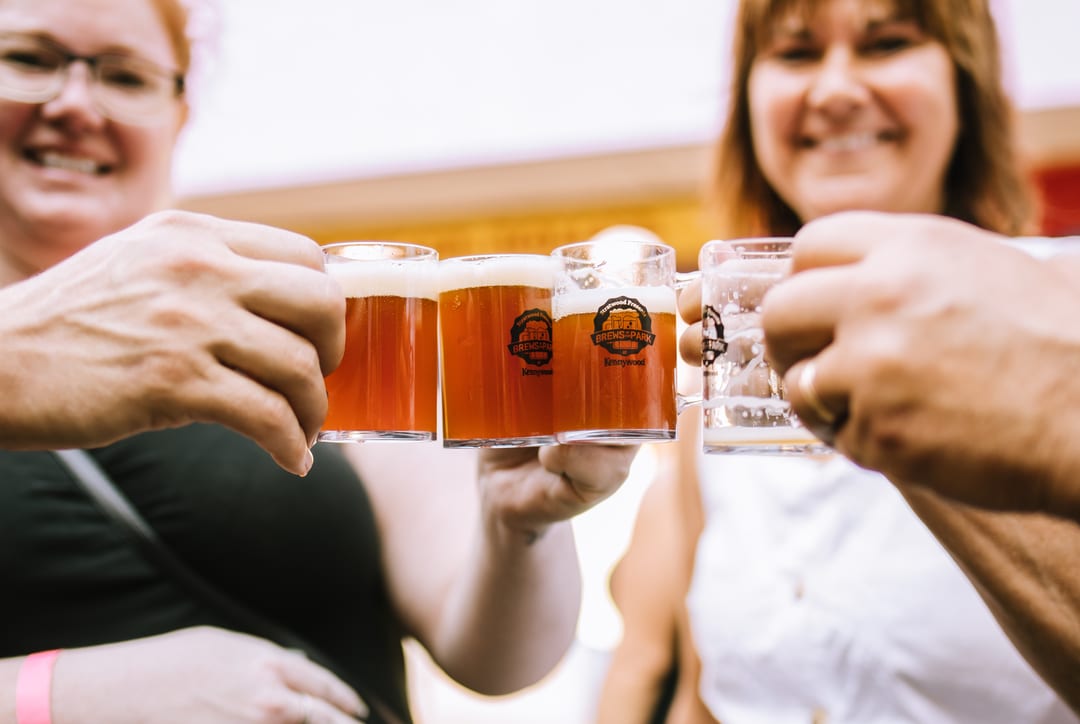 Why we recommend it: Brewed using two different hop strains (Liberty and Hallertau) and tea, the Log Jammer’s Revenge carries an interesting palette of flavors, including pine, cardamom, bamboo and dandelion. I’m a huge fan of saisons and turn to folks such as Cinderlands for their expertise in that particular style. Seasonally relevant and relatively low in strength, the LJR is a limited-run collaborative release for which I’m excited. 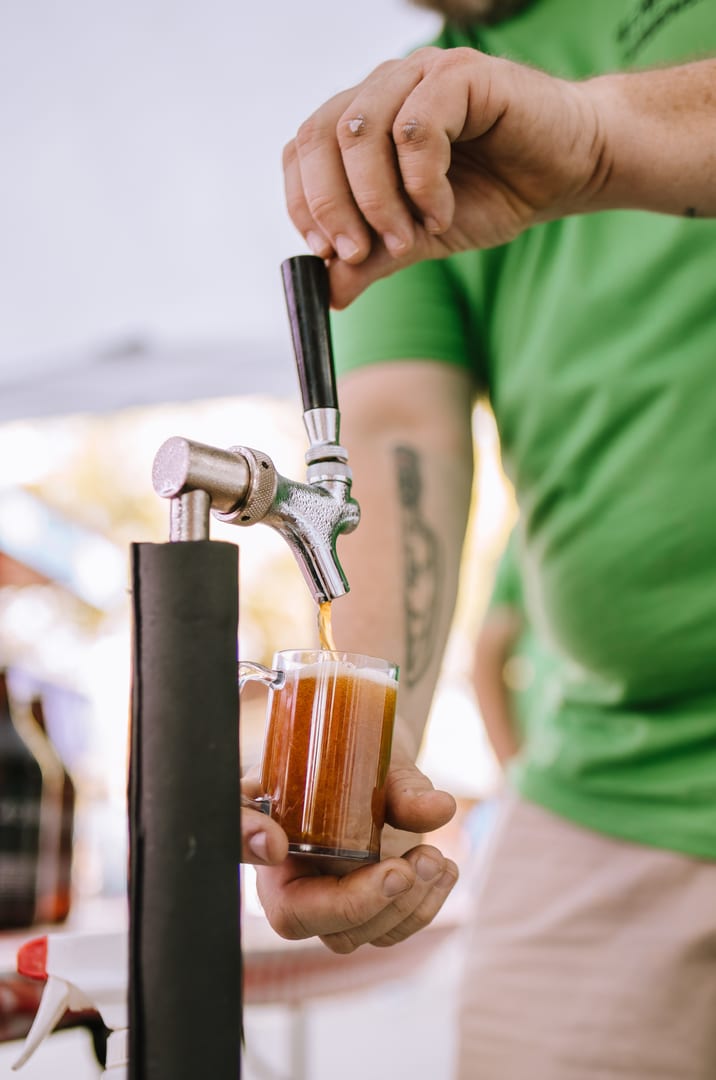 When is it available: Log Jammer’s Revenge made its debut on Saturday, Sept 21 at Brews in the Park. It will be available to the general public at 412 Brewery’s taproom in the Northside starting Wednesday, Sept 25.

How is it served: Log Jammer’s Revenge will be served as a draft-only option at 412 Brewery. They DO plan to allow growler fills but may limit that option as the beer nears the end of its run. LJR is a one-off collaboration beer; it is available while supplies last.

Where is it available: 412 Brewery taproom (Northside) 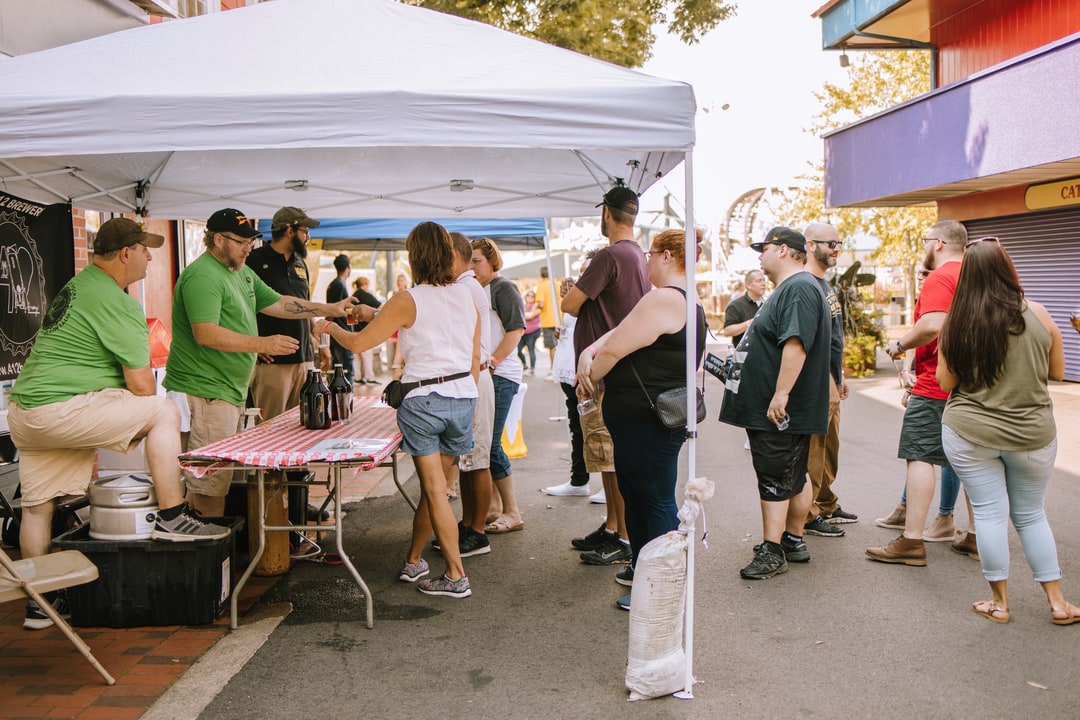 The effort to bring Kennywood its own beer was brokered by Dennis Guy of First Sip Brew Box. According to Guy, the whole process took shape way faster than he expected.

“I reached out to Kennywood ahead of their Brews in the Park event. We were hoping to see more local community involvement from them in the Pittsburgh craft beer scene,” Guy explains.

Expecting to get a boilerplate response from their PR team, Guy was surprised at how quickly and enthusiastically Kennywood got things moving.

“I thought they’d say ‘maybe next year’ or ‘send us a plan’ but the response from Kennywood was ‘Yes! Please help us; we’ve been wanting to do a brewery collaboration.’” 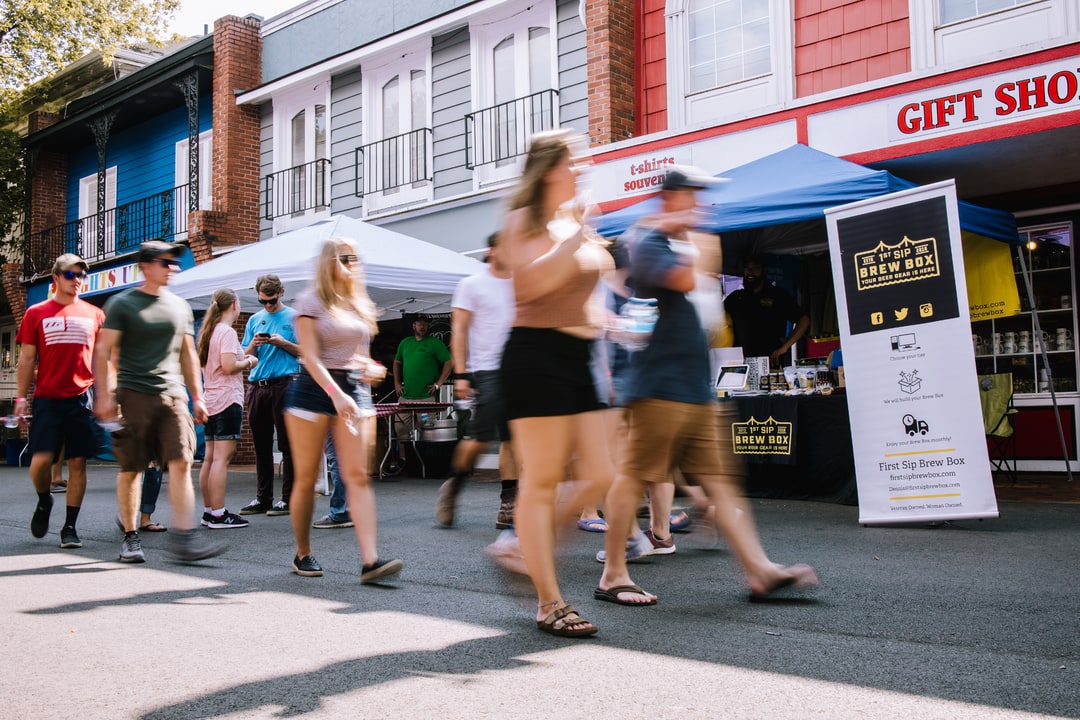 Bringing a Brewery Onboard to Make the Beer

Once the project was greenlighted, Guy reached out to Bobby Nacho, head brewer at 412 Brewery in McKees Rocks.

“I called Bobby and I was like ‘This is real,’” Guy explains. “So, Bobby called Sam (owner of 412 Brewery) and within two minutes, I had a commitment.”

When it came time to name their beer, Guy recalled his favorite childhood ride at Kennywood.

“I wanted to pay homage to the Log Jammer,” he says. “The nostalgia resonates with all of us. Bobby took that vision and captured the spirit of it in his beer recipe. That’s how we landed on Log Jammer’s Revenge.” 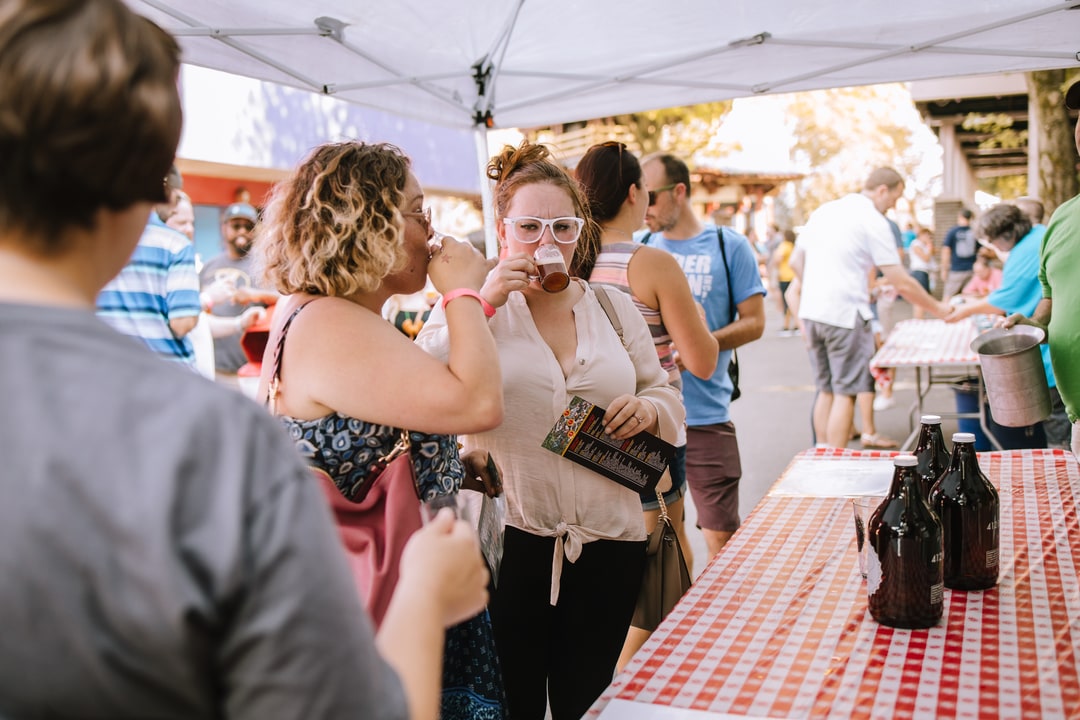 “The beer was so good. I was at a loss for words,” Guy said.

The collaboration beer becomes available to the general public tomorrow – Wednesday, Sept 25 – when it enters the draft lineup at 412 Brewery’s taproom in the Northside.

Interior: To be honest, the outdoor space (in the rear) is the real draw here. 412 Brewery has a comfortable interior with a bar (couple of TVs) and some table seating.

All photos by Julie Kahlbaugh