The Allentown-based warehouse pop-up is every Saturday from noon to 8pm with food trucks handling the eats and Hitchhiker beers on draft (and in cans).

By loading up the brewery’s mobile beer concept – a 1977 Citroen van imported from Europe called the NOMAD, which can pour 4 draft beers and keep a selection of fresh cans onboard – Hitchhiker will perch themselves in an Allentown warehouse every Saturday thru March 2020.

Introducing the Winter Pop-Up Taproom, Saturdays from noon to 8 pm

The winter pop-up taproom will offer food from a selection of mobile vendors and food trucks parked at the Allentown space. Hitchhiker’s NOMAD truck will serve craft beer.

The partnership is happening around the corner from Black Forge Coffee on Arlington Ave; find the pop-up inside RE360’s Real Estate Warehouse, located at 829 Industry St., Pittsburgh, PA 15210.

Hours of operation are every Saturday, noon to 8 pm. The food menu is TBA; attendees can expect small bites that pair well with beer, per each food truck’s selection.

Read below for the full beer menu Hitchhiker plans to debut at the pop-up on Saturday, Nov 9.

We have a new Winter Pop Up Taproom that opens this SATURDAY! Come check out our new Winter Pop Up Taproom offering draft beer, can releases, limited merch, and food by Kevin Sousa with his new venture, Arlington Beverage Club @abcpgh! The pop up taproom will be open this Saturday (November 9, 2019) and operate every Saturday until the end of March 2020. Location: 829 Industry St. Pittsburgh PA 15210 Hours: Saturday 12-8pm

The Allentown winter pop-up taproom kicks off with three IPAs and a Smoothie Sour; all from Hitchhiker Brewing

Expect to see these four Hitchhiker beers at the winter pop-up this Saturday. All four beers will be available on draft (via the NOMAD truck) and in cans. Folks buying cans for carry-out will be limited to a 12-pack per sale.

Subtropic: Grapefruit IPA, 6.4% ABV // Brewed with Oats and Wheat. Hopped with Simcoe and Citra and conditioned on Grapefruit. 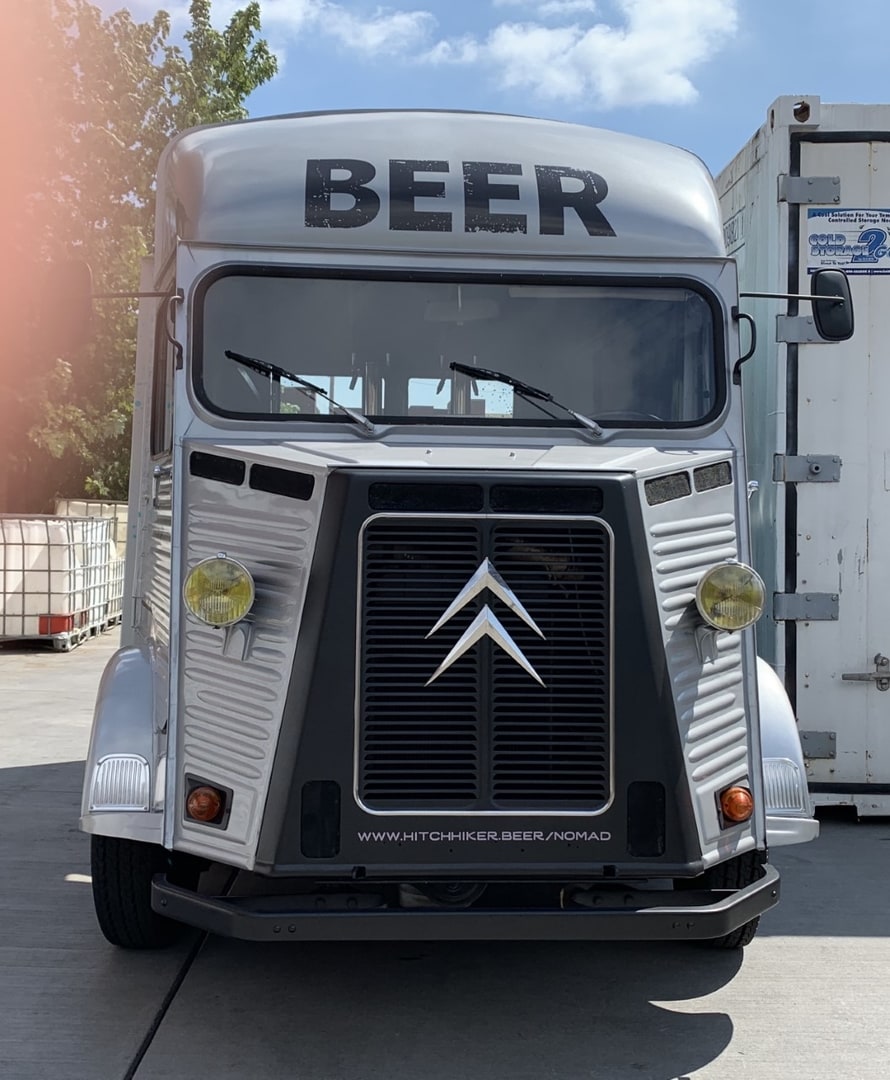 Our recommendation: Let’s start by clearing up any confusion.

As the winter pop-up continues week over week, Hitchhiker will cycle different beers into the rotation of what they offer in Allentown. Fans of Hitchhiker mainstays, like Bane of Existence IPA, can expect to see these beers enter the lineup later this fall and winter.

Per Gary Olden of Hitchhiker, “The beer is going to rotate with our releases as outlined (on our release schedule). Obviously, some weeks we will have the more regular (flagship) beers on, like Bane, etc.”

OK, back to this weekend. All four of these Hitchhiker offerings are killer, timely releases.

My pick: if you’re new to Smoothie Sours in the Subsurface series, this is a great place to start. This Saturday’s Subsurface: Acai, Pomegranate & Blueberry iteration is a 7% ABV treat. Expect a subdued aroma with light but palpable fruit taste. Not overly tart, the Subsurface series has featured other fruits in the lineup, including peach, blueberry, mango, passionfruit, strawberry and lemon. Highly recommend giving this a try, even if you’re dead set on enjoying Hitchhiker’s IPAs on Saturday.

When is it available: The winter pop-up taproom kicks off this Saturday, Nov 9 and continues every Saturday from noon to 8 pm until March 2020.

How is it served: On draft and in cans (limit 12-pack of cans per sale) 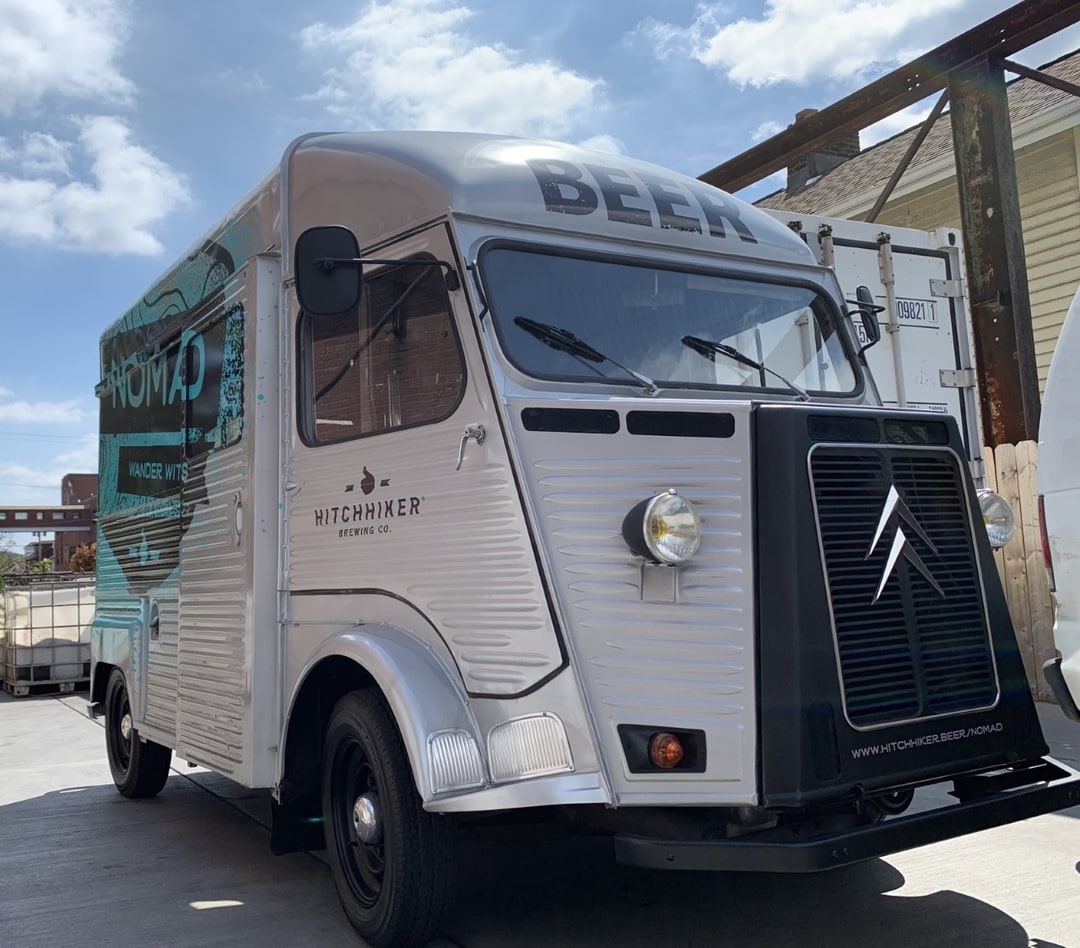 Where is it available: The winter pop-up is located in Allentown at 829 Industry St., Pittsburgh, PA 15210.

Honorable Mention Beer: Alternate Script, Oat Milk IPA. I’m suggesting this more as a reminder to myself. I’m a fan of milk substitutes and would love to try Hitchhiker’s take on oat milk entering a beer.

Parking: Good news for folks planning to drive up to Allentown. Parking is available (in lots) located all around the RE360 Warehouse, and particularly on the adjacent side of the building where the taproom is located.

Additionally, you can park on Industry Street.

Bus / Transit: You can absolutely grab a bus to the winter pop-up. Be advised, the Port Authority does not run as frequently on weekends, but here are the lines that service Allentown: the 43 (4-min walk), the 44, the 48 (4-min walk) and the 51.

Winter Pop-Up = Winter Weather: the 43 and the 48 offer the least amount of walking to and from the drop-off point.

Pro Tip: bring a group of friends and enjoy a board game with your beers. Hitchhiker plans to furnish games and other activities that fit with their pop-up space. 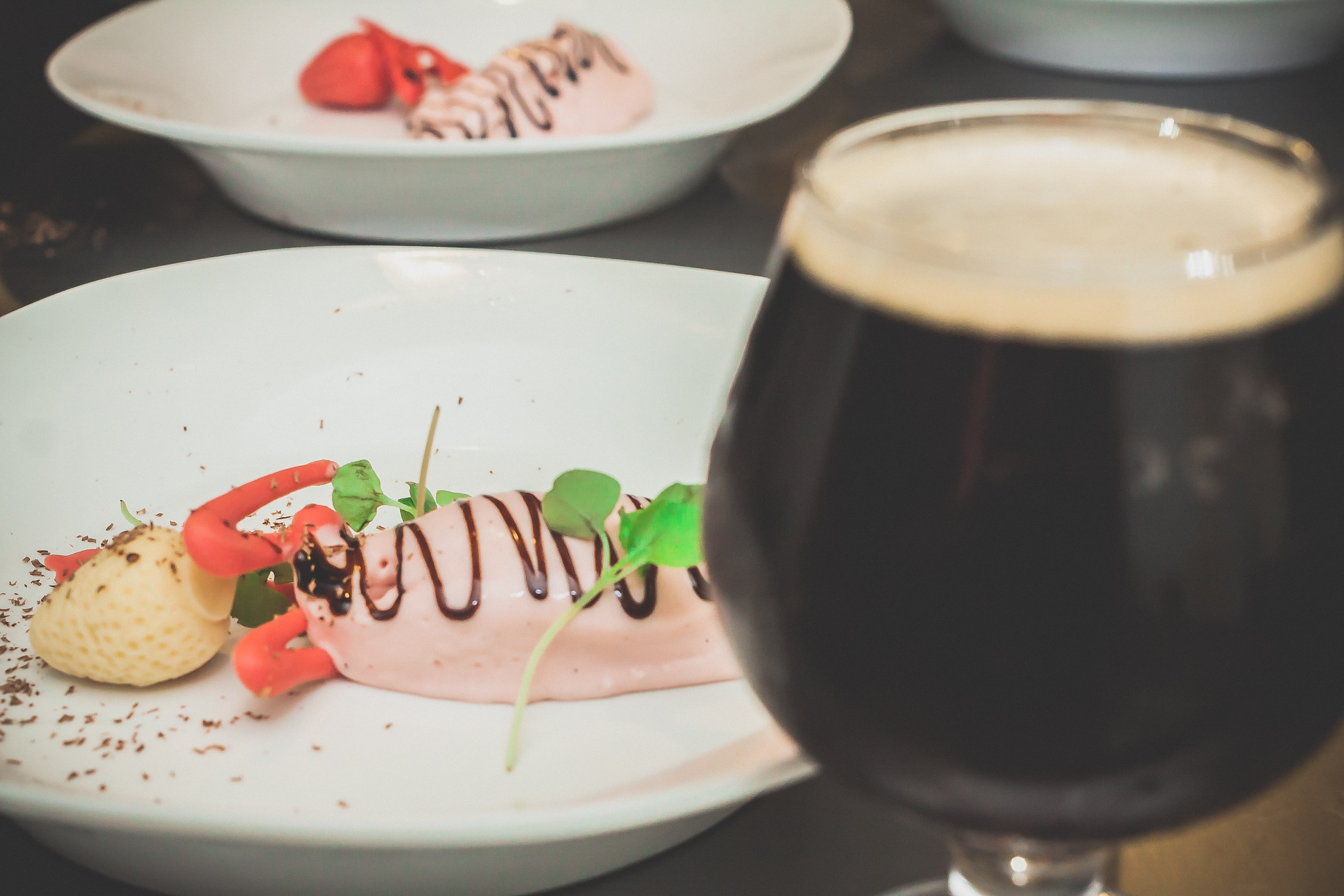 Know a couple who loves craft beer? Point them to ShuBrew's prix-fixe, 5-course beer pairing dinner at their new digs in Zelienople. 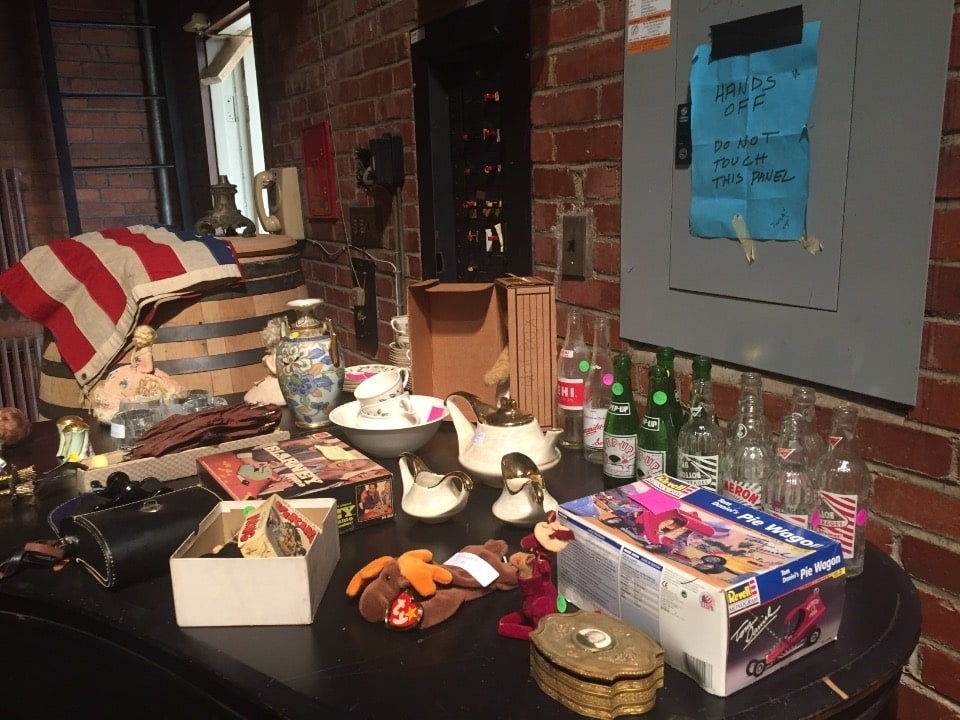 Located in Oakland, proceeds from the Flea Market at Carlow will go to supporting the Carlow University Theatre Group. 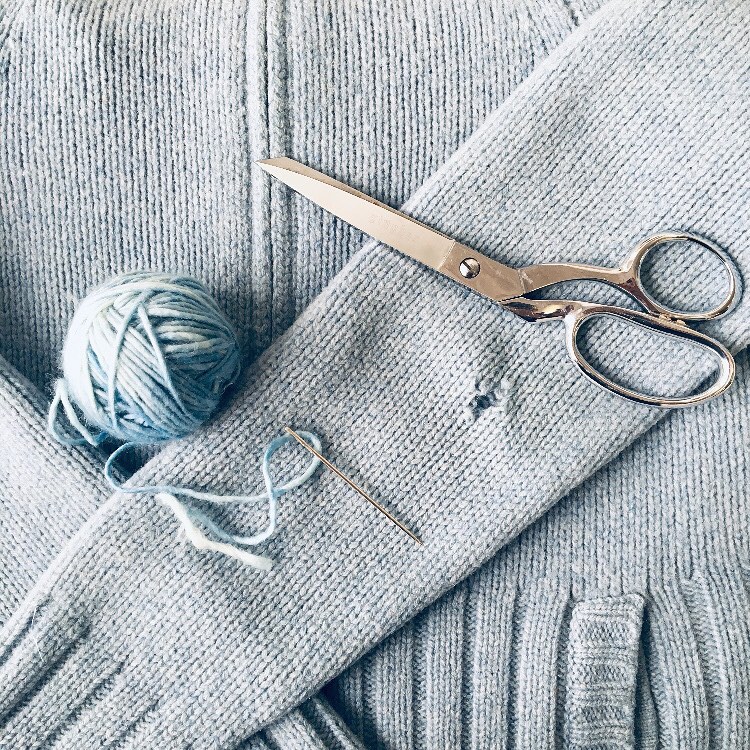 Here's a look at six local, contemporary tailors to help save your clothes, your money and our environment. 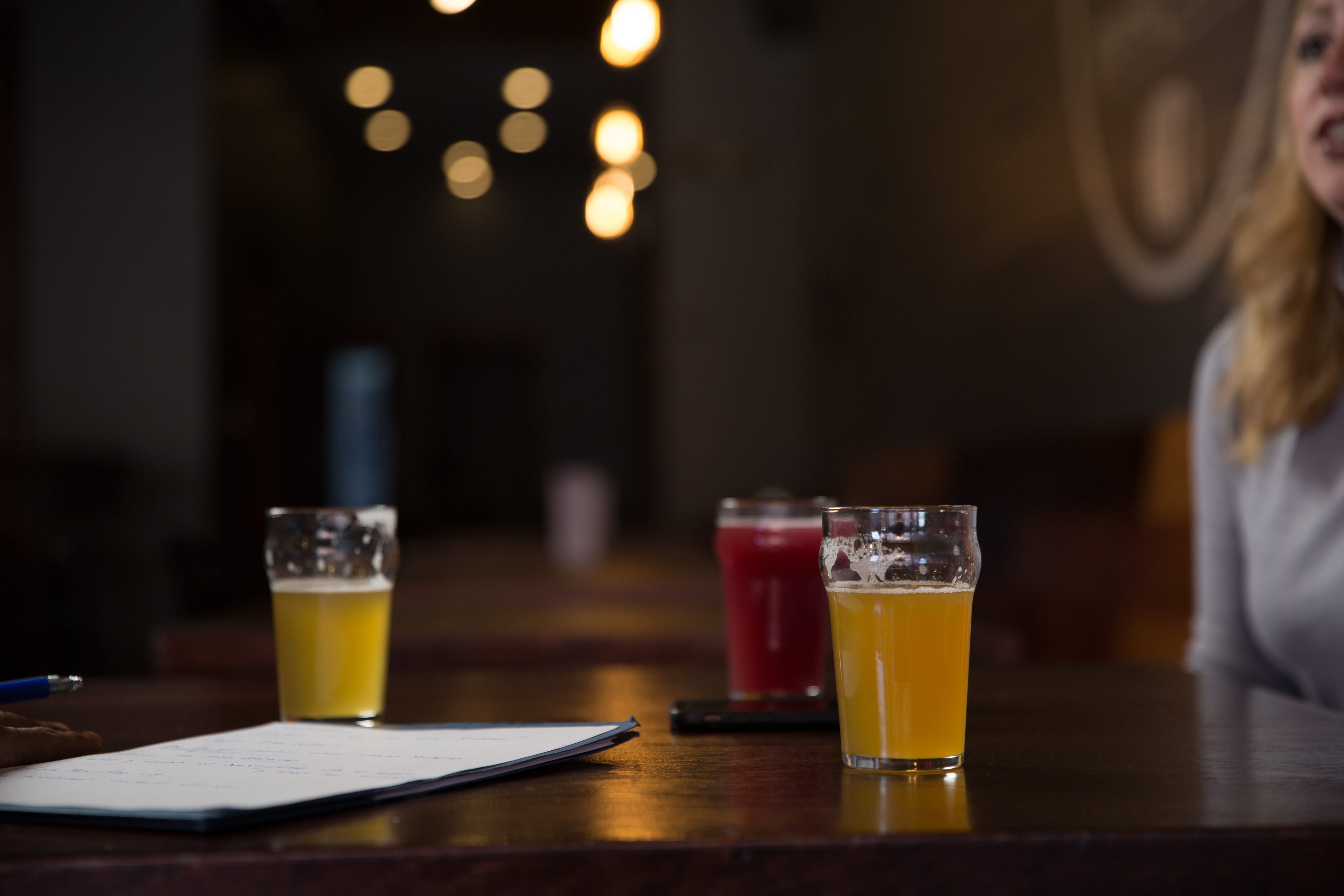