A barebones productions, well, production almost always sells out. If you’re a lucky procrastinator, they will add on an additional performance. But then that will typically sell out, too. This is one of those times when the adage “you snooze, you lose” applies. Here’s your advance warning: Tickets are on sale now.

Barebones Theater has been producing plays in and around Pittsburgh since 2003. They’re known for productions that appeal to both folks who have the Benedum’s seating chart memorized and those who prefer their season tickets to be Steelers.

Barebones often produces plays in unique venues and opened their own Black Box Theater in Braddock in 2015.  Helmed by Patrick Jordan (Pitt grad and the City Paper’s Best Local Actor in 2017), barebones is known for risk-taking and ingenuity. (I still think fondly of the time they installed a temporary wrestling ring at Ace Hotel for “The Elaborate Entrance of Chad Deity.”)

“The Legend of Georgia McBride,” their latest offering, features an Elvis impersonator, drag queens, and the timeless narrative of a man down on his luck. There’s singing and dancing and hopefully some classic Elvis upper-lip sneers. I’d include some song puns, but NextPittsburgh does it best here.

A post shared by Barebones Productions (@barebonesblackbox) on Feb 4, 2019 at 5:46am PST

Wanna make a night of it? Dinner options in Braddock

Barebones recommends pregaming your theater with a meal at Kevin Sousa’s legendary, award-winning Superior Motors (they are housed in the same building). They conveniently list suggested reservation times, so read the fine print.

Make sure your travels across the Rankin Bridge include a stop Brew Gentlemen (yeah, they won awards, too). They don’t widely distribute their beers, so use your time wisely. Aadam, our resident beer reporter, says that the current batch of General Braddock’s IPA is particularly good. While Brew Gentlemen doesn’t have a kitchen, they have a rotation of VERY GOOD food trucks parked on site.

Or you can visit the brick and mortar location of Brassero Grill. Fernando probably served you a burrito or quesadilla from his food truck’s window over the years (or even some late night food at Shadow Lounge), but his restaurant offers an expanded menu (and he has been playing around with Sunday brunch for you matinee ticket holders).

Veteran-owned Portagallo Peppers N’At has a diverse beer list that ranges from Miller Light to Polish imports to local craft favorites from Helltown, Hop Farm, and Arsenal cider. Their menu includes oversized sandwiches such as the Monongahela Meat Monster (a knife & forker that’s too big to eat with your hands).

Street parking in Braddock is plentiful. The 61B bus deposits you in the heart of Braddock, but you’re probably better off using Uber or Lyft unless you want to put in some serious time with your latest podcast or library book. 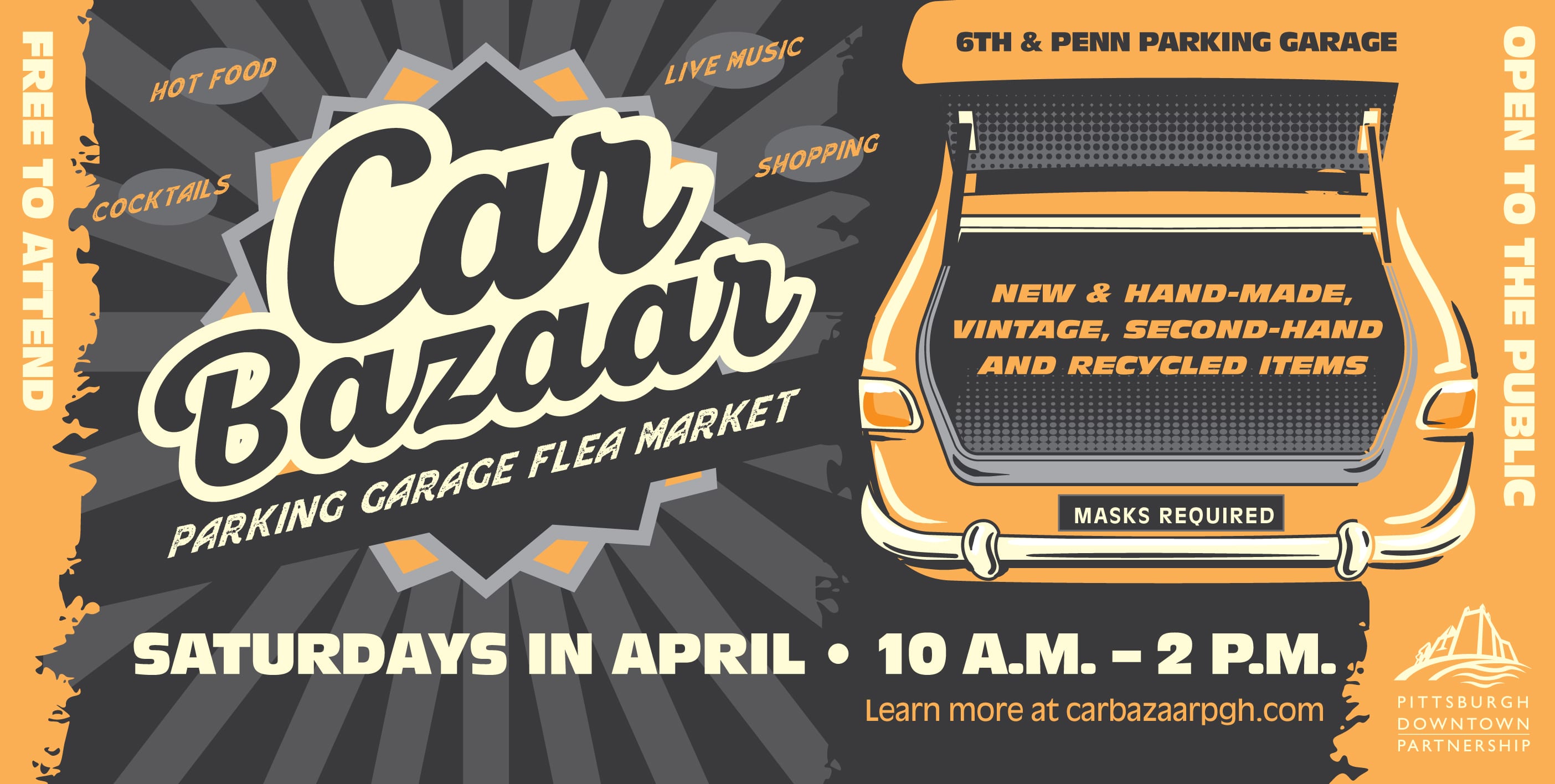 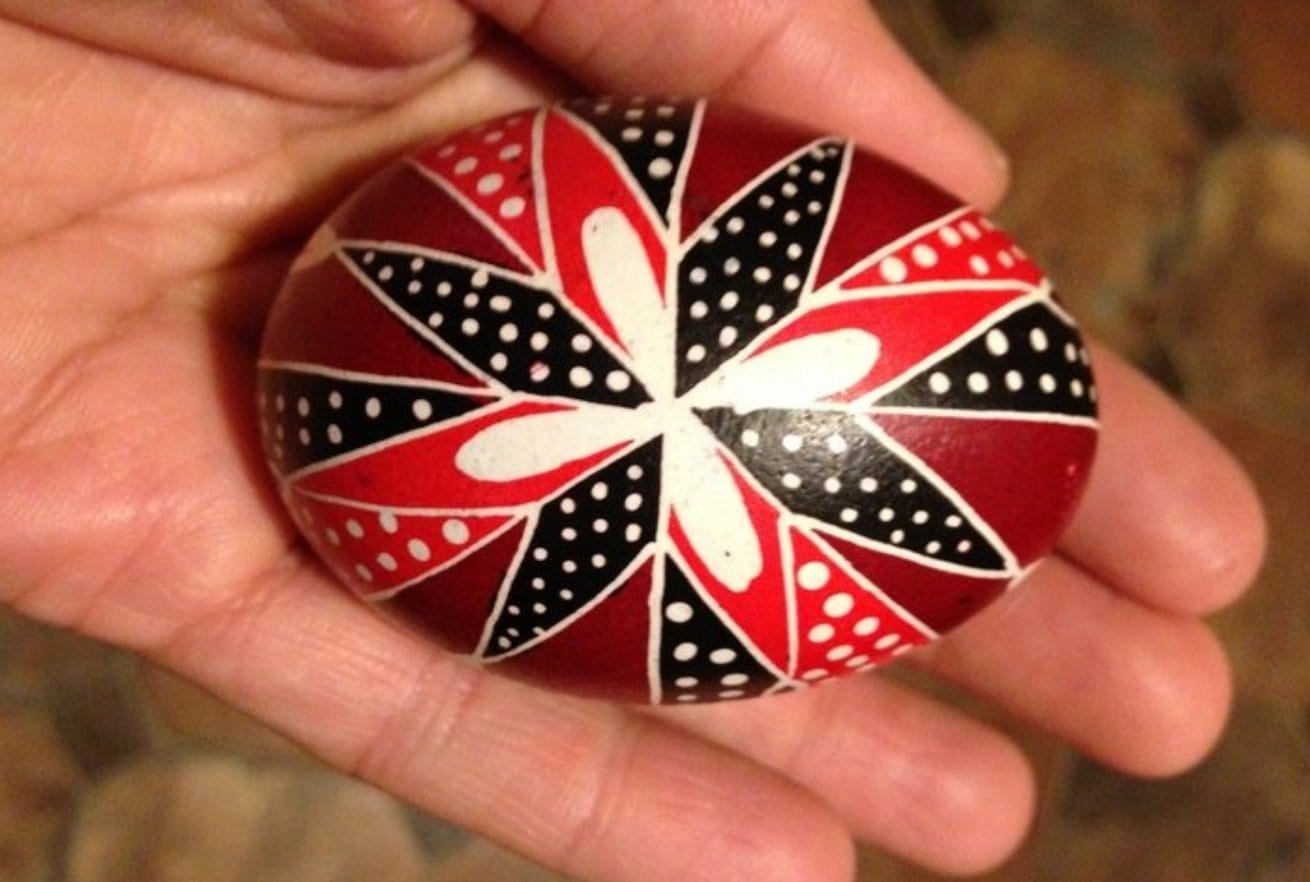 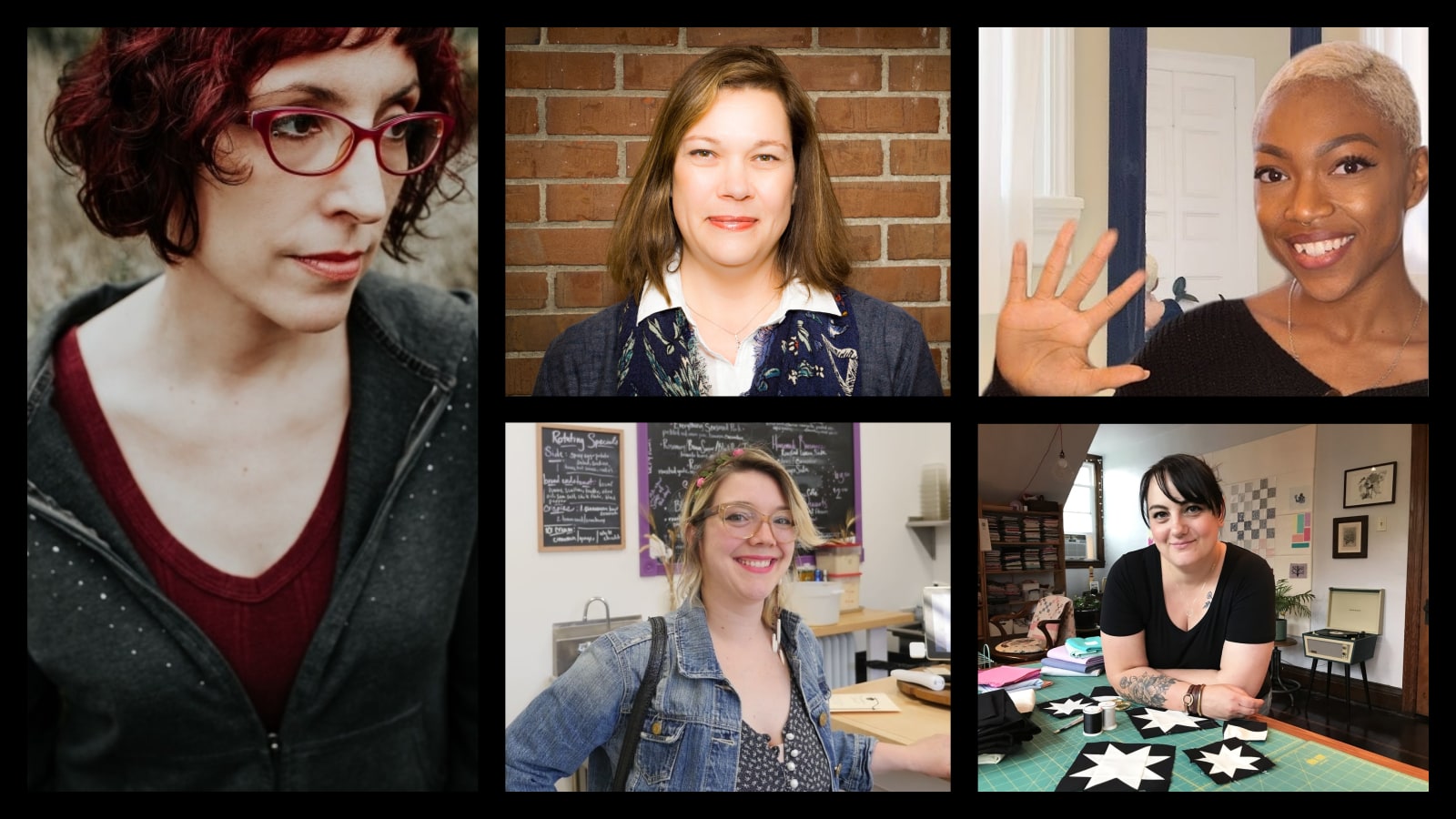