Due to COVID-19, the third annual Fresh Fest will be a virtual event

Fresh Fest – the nation’s first beer festival that celebrates the accomplishments of people of color in the beer industry – threw its inaugural event during summer 2018. Held last August, the second Fresh Fest Beer Festival was bigger than the first.

The third annual festival will allow even more people to participate in the event. Due to COVID-19, the third annual Fresh Fest will be a virtual event.

Everything you need to know for Fresh Fest Digi Fest

Pittsburgh has been the site for Fresh Fest, the nation’s first beer festival focused on celebrating brewers of color for the past two years. This year, thanks to COVID-19, the festival moves online.

I'll be celebrating my birthday tomorrow by lying in my new hammock on the Livin' the Dream Lanai, drinking beers and/or…

By welcoming black-owned breweries from around the country to pour their beers and pairing white-owned breweries with black artists and small businesses to create collaboration beers, Fresh Fest has leaned into spotlighting diversity and inclusion in craft beer – where it previously was an afterthought.

The purpose of Fresh Fest is to celebrate black brewing talent and to emphasize that craft beer, long implicitly seen as white territory, needs to get more diverse.

Both the 2018 and 2019 iterations of Fresh Fest were hosted by Nova Place in the Northside. The festival drew national media and included musical performances from groups signed to major record labels, including Nappy Roots (2019).

Why Fresh Fest and Why Pittsburgh?

Last summer, we caught up with Day Bracey and Mike Potter, the co-founders of Fresh Fest, to learn more about the festival.

If you’re looking to connect deeper with the local craft beer scene – and particularly Fresh Fest – the team at Poured in PA has been filming a docuseries about Pennsylvania beer.

Their debut episode is focused on Fresh Fest and showcases several Pittsburgh breweries and small businesses. Their Brewery Spotlight segment for the kickoff episode is ShuBrew in Zelienople. 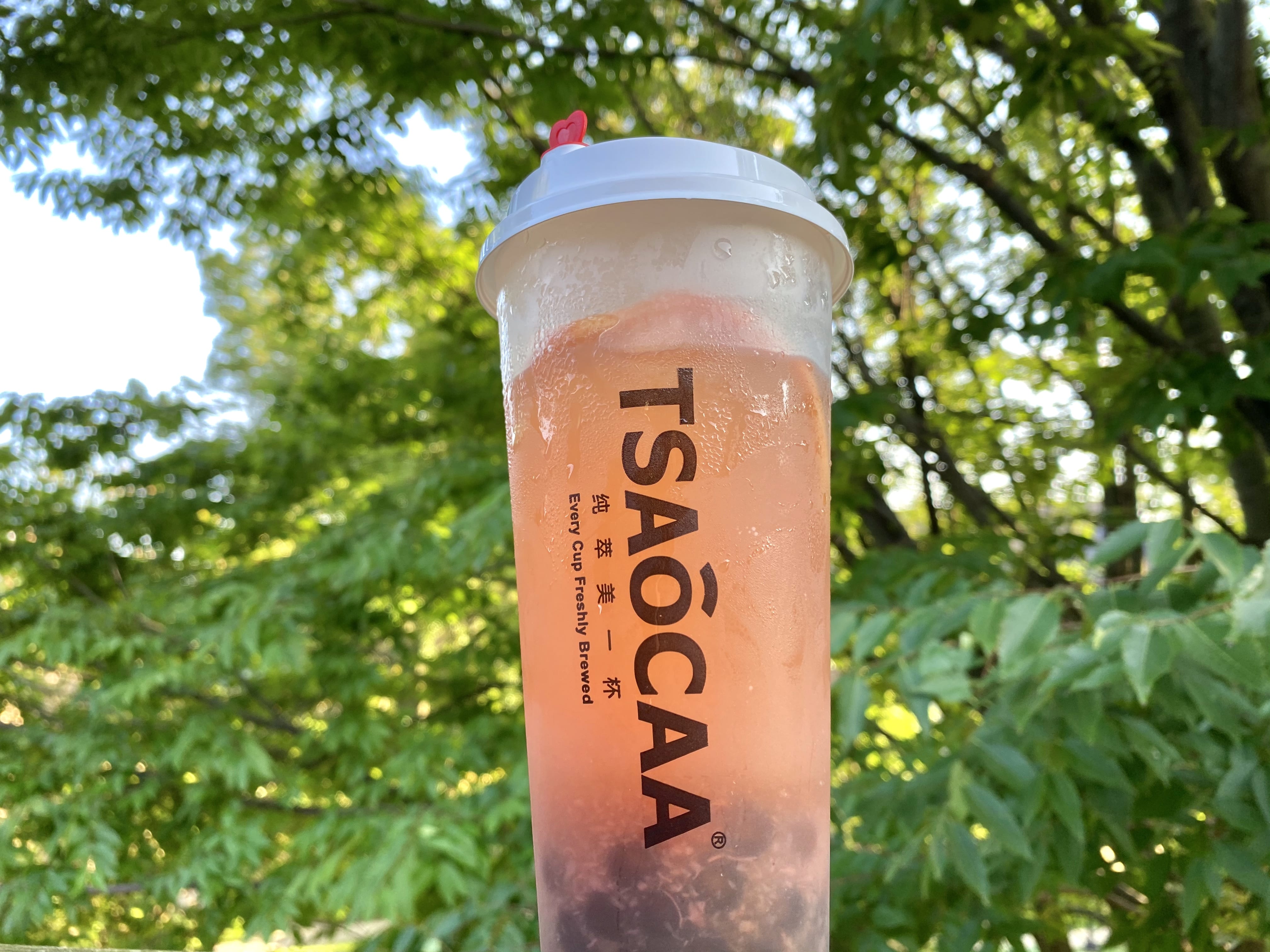 A Yinzer’s Guide to Bubble Tea

We explored five Pittsburgh-based variations of bubble tea you can order with (or without) traditional tapioca boba.