You can’t spell funicular without F-U-N. Grab two quarters – tours are just 50 cents – and step into the year 1877’s finest in transportation technology.

The Duquesne Incline has often been described as the best way to see Pittsburgh. It’s hard to argue with that notion, given the breathtaking panoramic view from the Incline’s Upper Station, 500 feet atop the city on Mount Washington.

The overlook view—and the cable car ride up and down the mountain—offers locals and visitors alike a spectacular visual experience. But there’s another aspect that’s sometimes, well, overlooked.

The Upper Station serves as a museum, too.

Yes, the Duquesne Incline offers visitors more than spectacular views and a novel transportation option in the Steel City. As enjoyable as the sights and rides are, it’s the history inside the Upper Station that informs and delights visitors about this National Historic Mechanical Engineering Landmark. 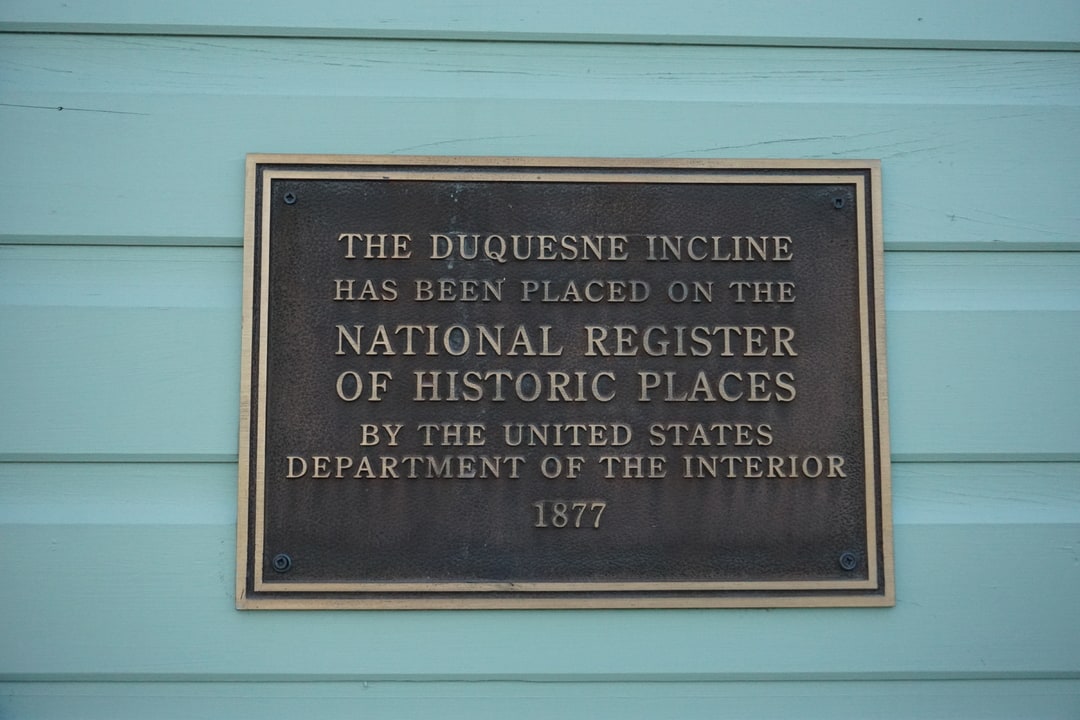 The Duquesne Incline was originally built to carry cargo up and down Mt. Washington in the late 19th century. Eventually, it would serve as a mode of transportation for residents who grew tired of walking the long stretch of footpaths to the top. By 1962, the aging funicular was in need of major repair work, so it was shut down. That’s when Duquesne Heights residents stepped in to initiate a successful fundraiser that reopened the station approximately one year later.

Today, the Incline and museum combine to provide one of the city’s most popular tourist attractions. Take a stroll around the station’s lobby and narrow hall. You’ll discover 142 years of Duquesne Incline and Pittsburgh history in photographs, documents, newspaper clippings and memorabilia.

There’s an account of the Incline’s first day of operation, May 20, 1877, via the Pittsburgh Evening Chronicle and Daily Post. You’ll find an original piece of pulling cable, a haunting photo capturing the dark days of smoggy Pittsburgh (yikes), a display that pays tribute to Duquesne Heights and much more. 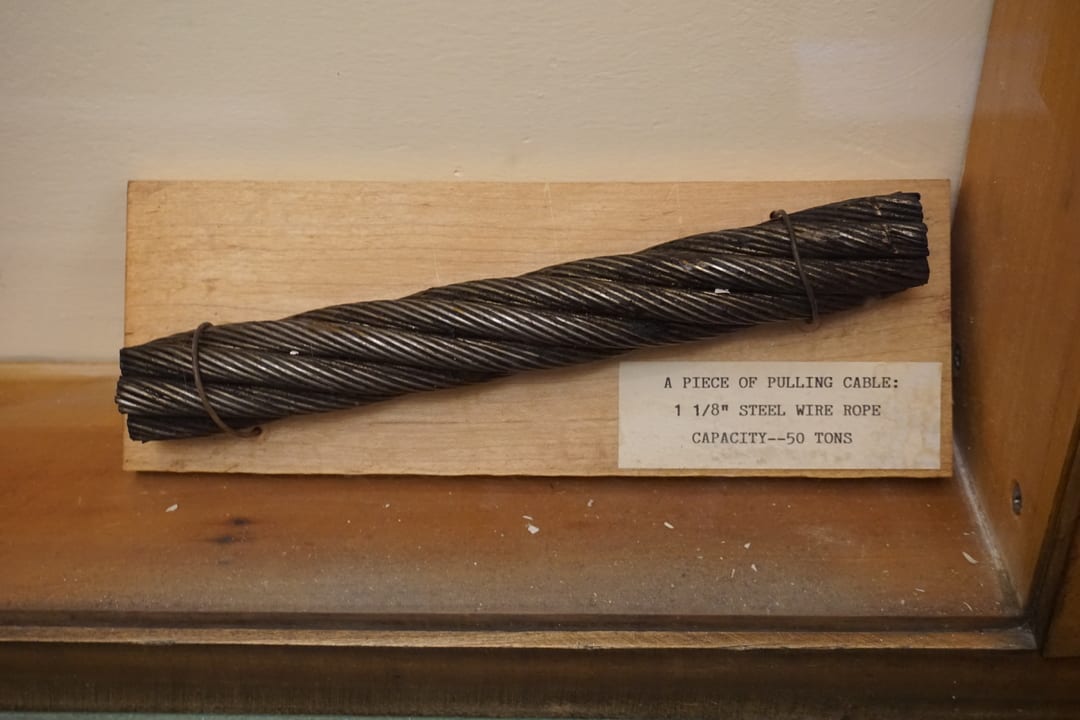 There’s even an entire wall filled with photos and postcards of cable cars from around the world. There are over 200 of them—from Palm Springs, California and Niagara Falls, New York to the Matterhorn, Switzerland and Lisbon, Portugal, and everywhere else you can think of, near to and far from Pittsburgh. 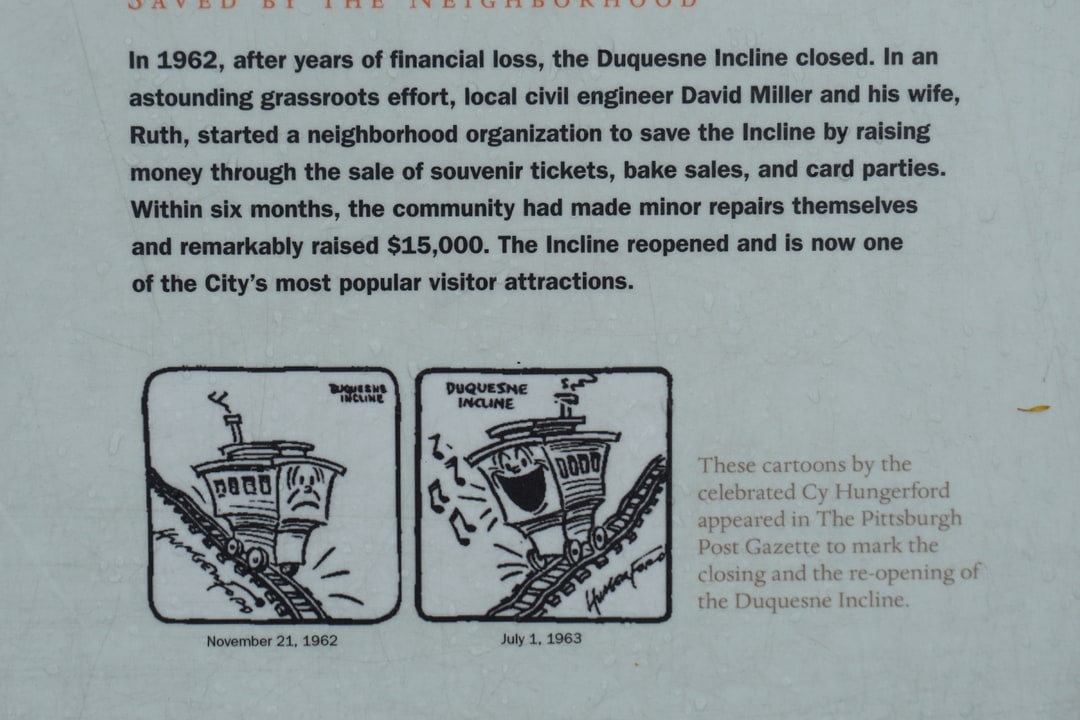 The Duquesne Incline Museum: 50 cent tour of the working museum

As interesting and informative as these artifacts are, you can also delve into the nuts and bolts of this historic Pittsburgh landmark—literally. For a mere 50 cents, visitors can gain access to the belly of the building and the “working museum.” It’s here where you can take a self-guided tour of the original hoisting equipment from 1877 (including the famous wooden gear teeth) that pulls the cars up and down the mountain at 6 mph.

A visit to the Duquesne Incline is as historical and educational as it is a fun sightseeing adventure. The more you learn about its past, the more you realize what an impact this Pittsburgh landmark has had—and continues to have—on the rest of the city. 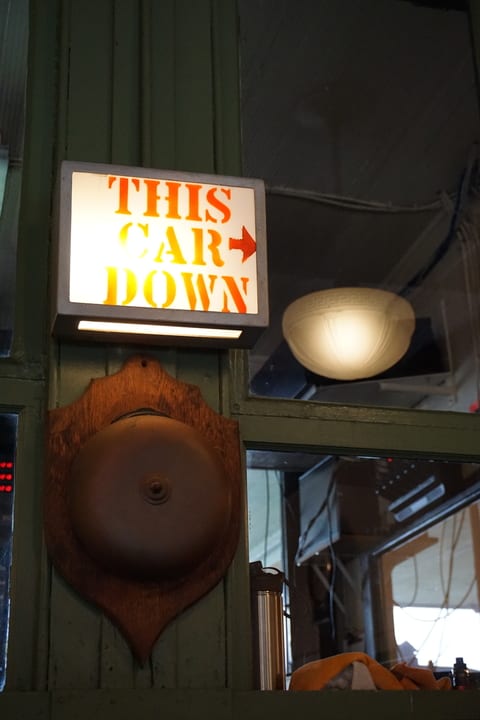 Know before you go: The Duquesne Incline Museum

To experience the Incline and museum for yourself, visit the Upper Station at 1220 Grandview Avenue.

Ample parking is available at the Lower Station at 1197 West Carson Street.

To ride the Duquesne Incline:

Children five years of age and under ride for free. 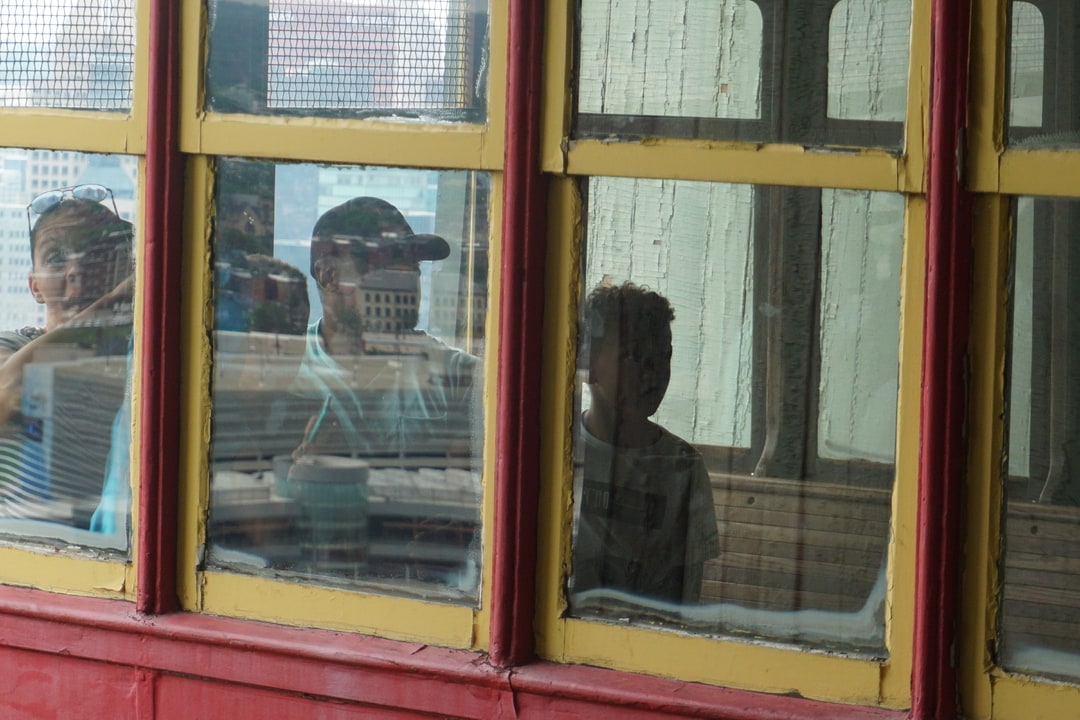 To visit the Duquesne Incline Museum:

The Duquesne Incline Museum is located in the upper station of the incline. Admission is 50 cents.