When David Hood was younger, he stumbled across the 1931 version of “Frankenstein” on television, which led to a lifelong interest in horror films. In 2013, he started Hooptober, a horror movie viewing project that asks participants to watch 31 films in 31 days. The project is named for “The Texas Chainsaw Massacre” director Tobe Hooper, because as Hood likes to joke, “You can’t spell October without t-o-b-e.” 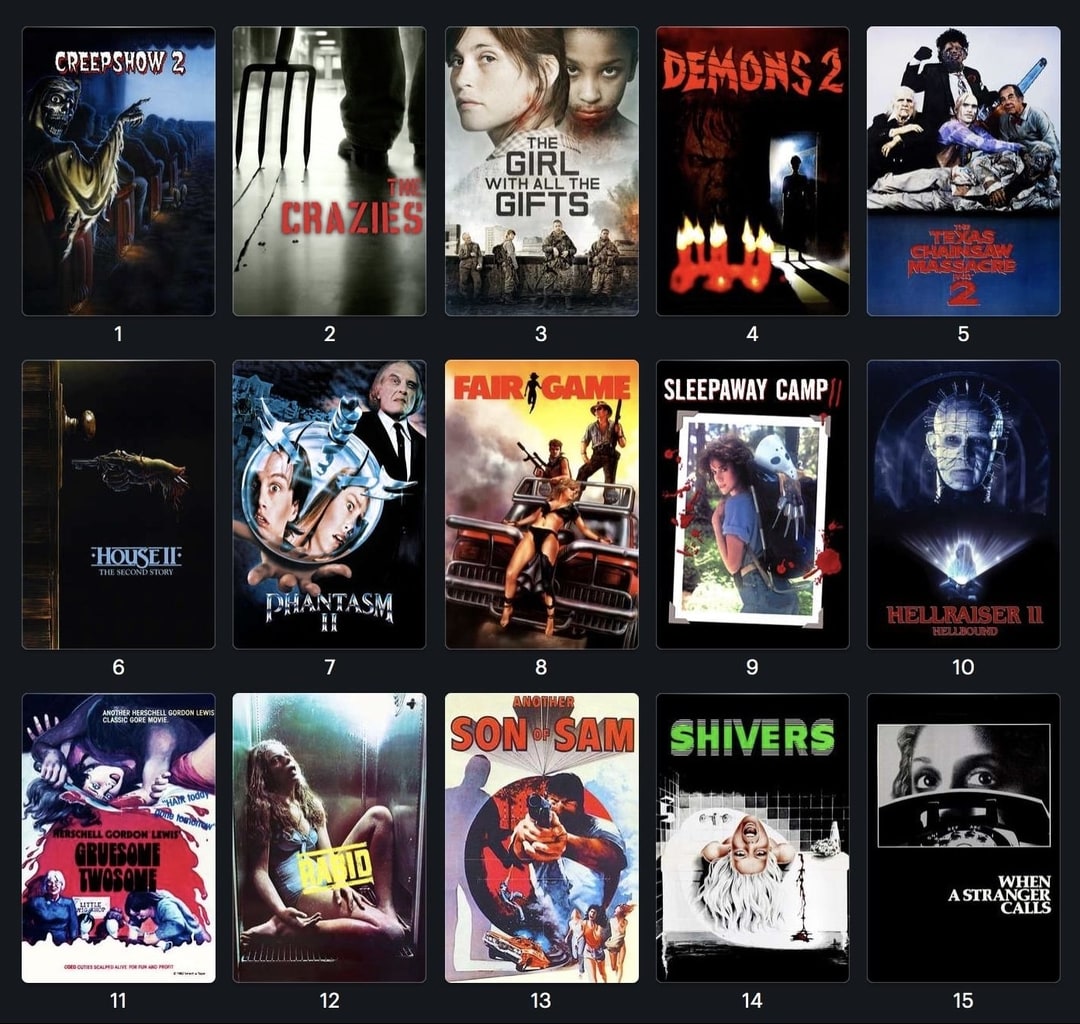 While they change each year, this year’s rules include watching “three disease-based films, a film with a movie theater in it, and two films with a Black director or a predominantly Black cast or lead,” Hooptober is about seeing the genre as something that is beyond just blood and gore. The project is meant to incite conversation and recommendations between participants and to use the guidelines as an opportunity to view some films you might not have otherwise heard of or seen.

Hood believes that by expanding the idea of what is considered “horror,” that there really is a horror film for everyone. “You’re not going to like every style of beer; you’re not going to like every type of film. But just because you don’t like a stout doesn’t mean that there’s not a stout out there that you would like, and just because you think you don’t like horror films doesn’t mean that there’s not something out there that would speak to you.” The Hooptober online community continues to grow, with almost 1,000 participants from 19 different countries this year. Hood gives some movie recommendations for #spookyszn and highlights some of Pittsburgh’s notable horror film history — from George A. Romero and Tom Savini to the lesser-known “Blood Sucking Pharaohs in Pittsburgh” (shot in Lawrenceville in the ‘80s).

If you only have time to watch one movie this Halloween season, Hood gives us two films on his Hooptober list for this year:

Want to check out this year’s Hooptober? Cinemonster’s rules, films, and reviews are here.

If you liked this episode, you might also want to press play on:

This episode was hosted by Aadam Soorma, recorded remotely, engineered and edited by Epicast Studios.