Scott Kowalski is an avid cyclist and biking advocate. In this episode, we discuss the underwear bike ride - a unique, free, summer event for cyclists of all ages, body... 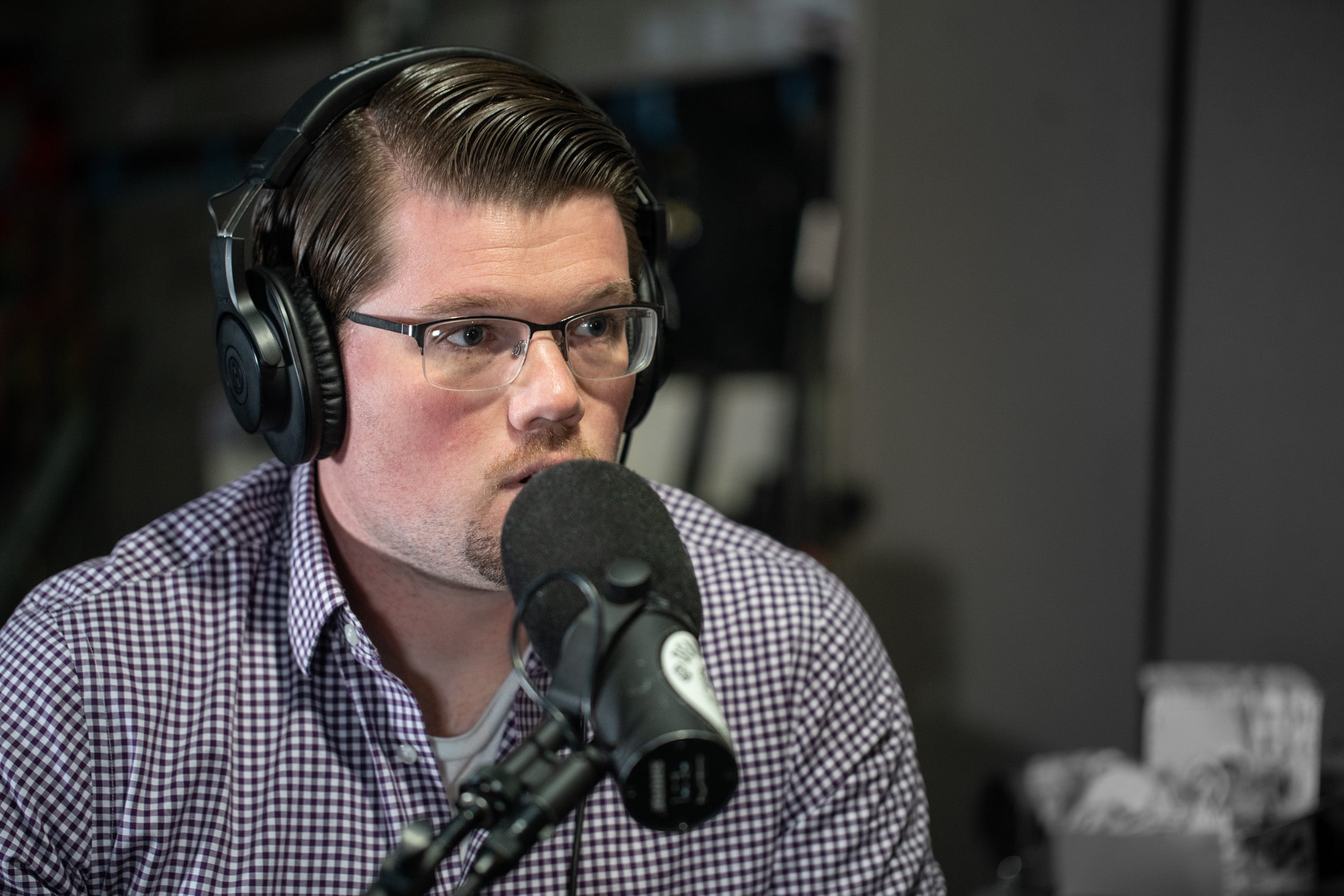 Justin Greenawalt is passionate about Pittsburgh and old buildings. In this episode, we cover everything from the Pittsburgh potty to why Bellevue is worth a second look. 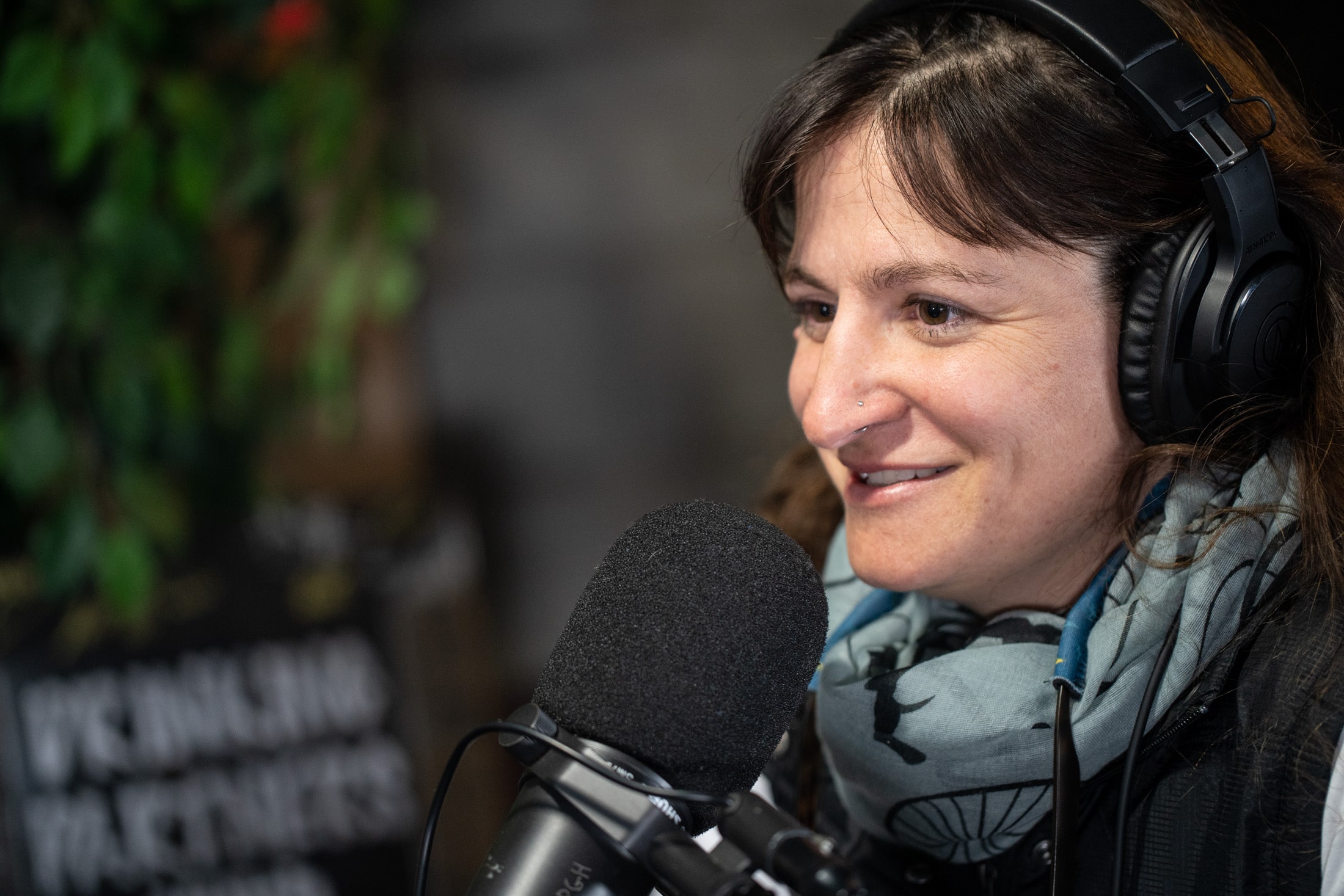 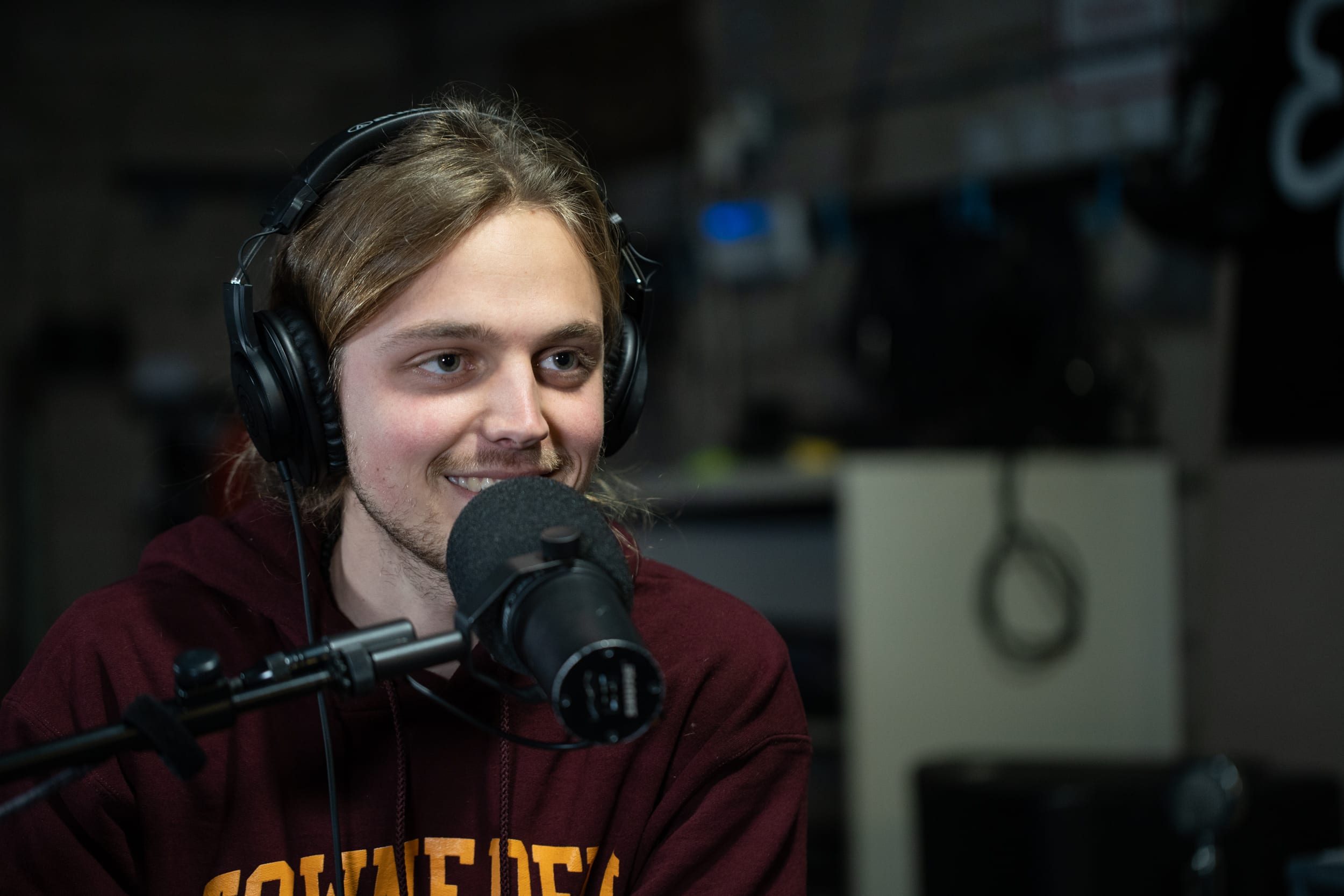 We catch up with filmmaker Dean Bog to learn more about his Pittsburgh Neighborhoods videos and why he prefers to explore the city by bicycle. 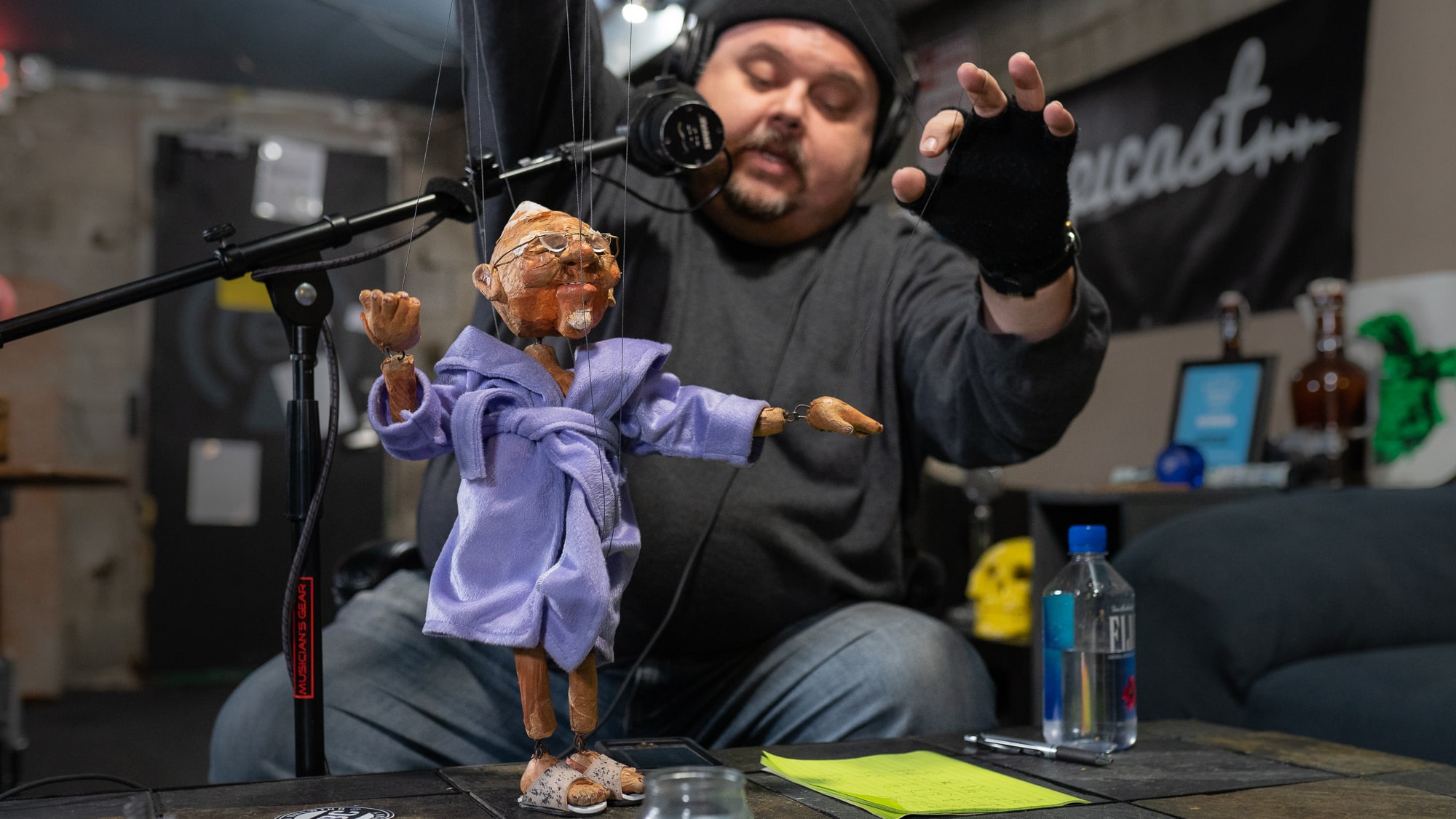 From a puppet show in city hall to puppet karaoke, Dave English is the one pulling the strings. 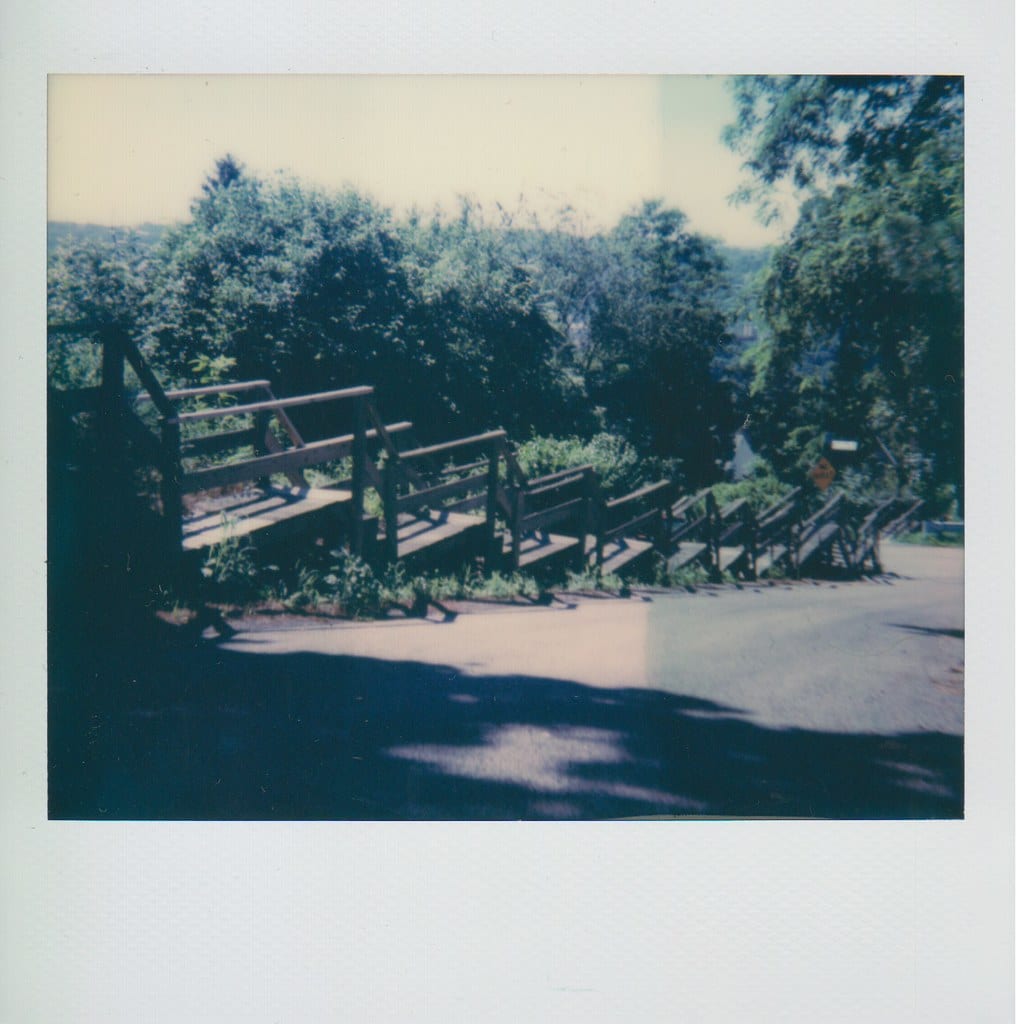 Ep. 15 Laura Zurowski’s quest to climb all of the Pittsburgh Steps

Following the book by Bob Regan “Pittsburgh Steps: The Story of the City's Public Stairways" artist Laura Zurowski is climbing and documenting all of the steps of Pittsburgh. 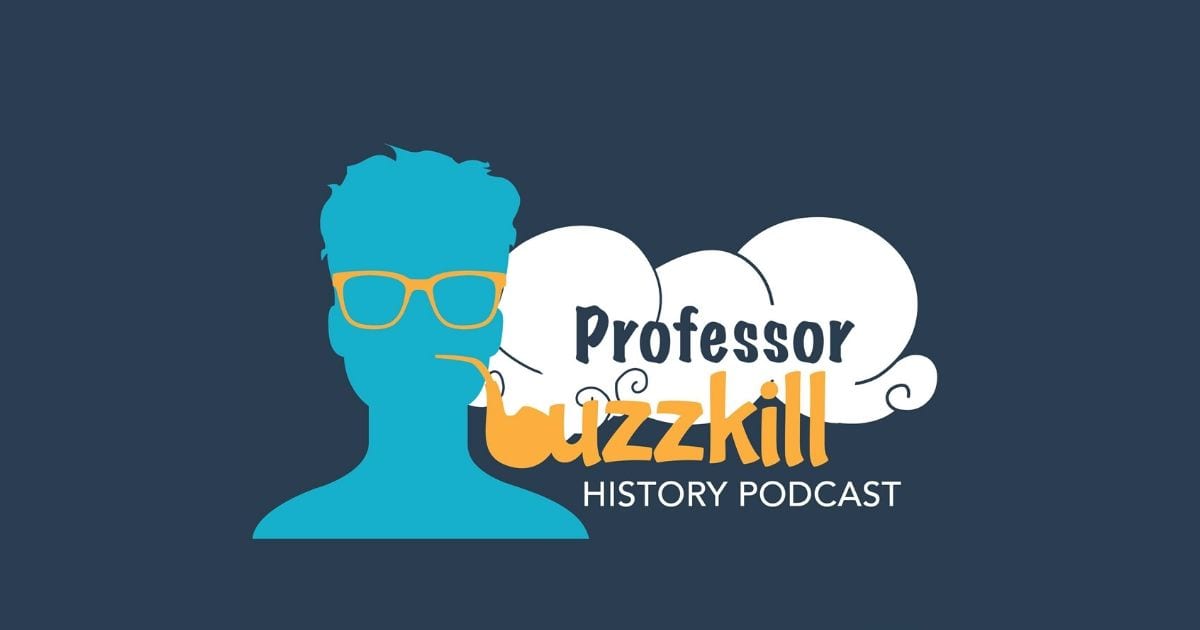 Is there a 4th river in Pittsburgh? Did Dock Ellis pitch a no-hitter while high on LSD? In this episode of The Slaw: Staying on top of Pittsburgh, we talk... 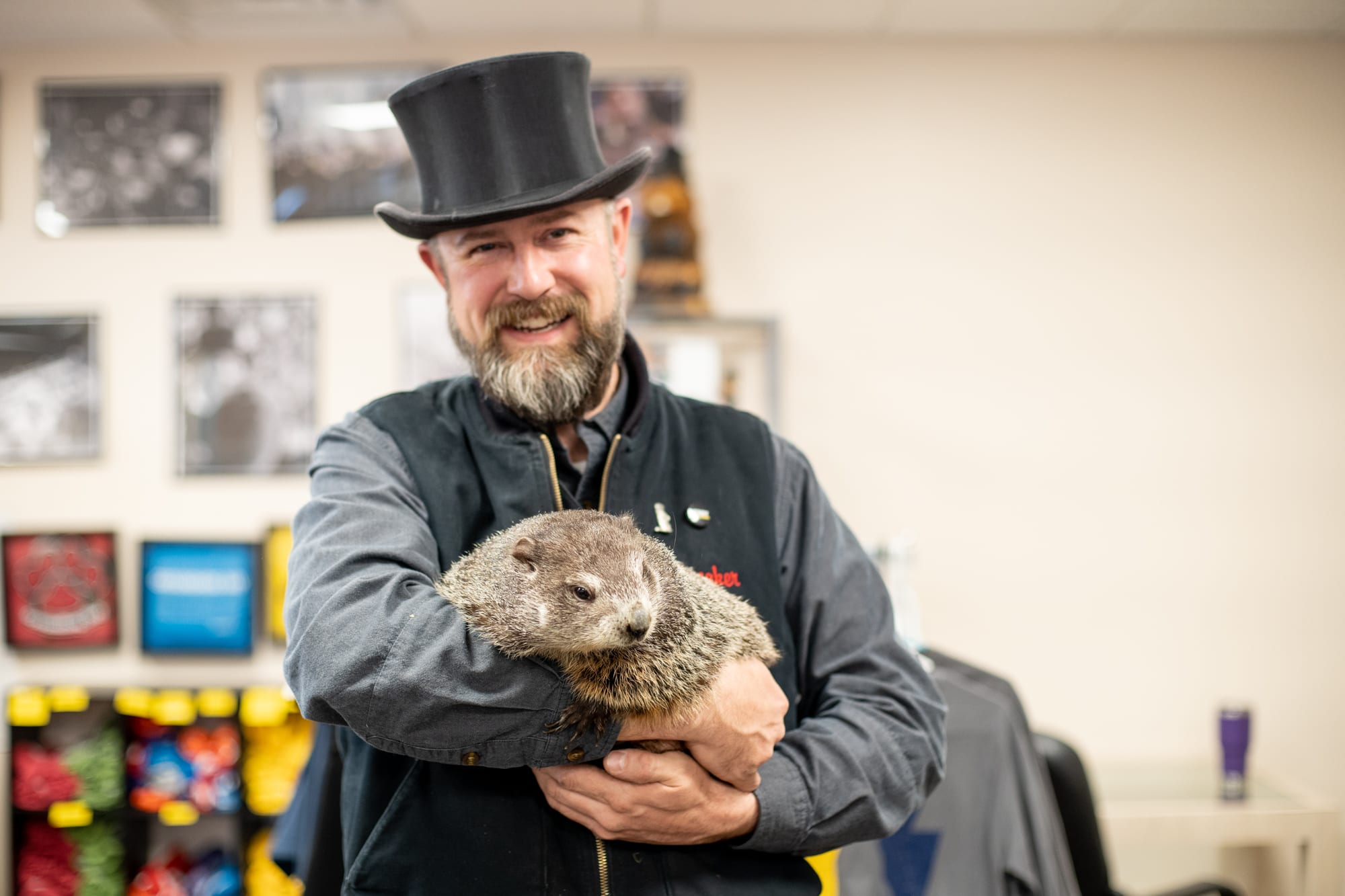 We traveled to Punxsutawney to interview A.J. Dereume and Dave Gigliotti two of the members of Punxsutawney Phil’s Inner Circle.

Did you know that Mister Rogers was colorblind? In this episode of The Slaw: Staying on Top of Pittsburgh” we talk with Jenna McGuiggan, one of the co-authors of a...
Older Entries