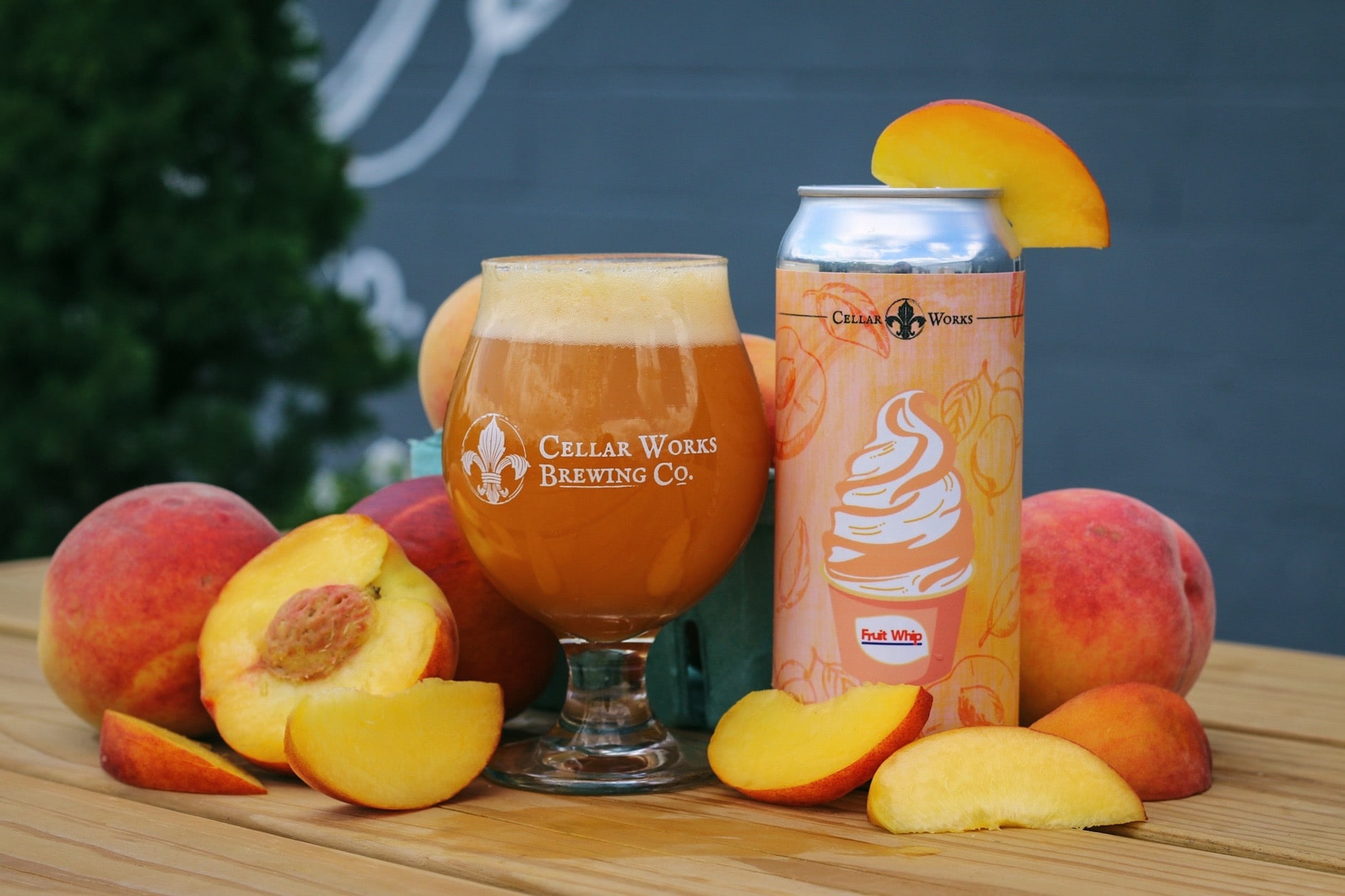 Smoothie Sours and Scaling Up; get to know Cellar Works Brewing

We sat down for a Q&A with John Lasher - head brewer at Cellar Works and the man behind Fruit Whip, a wildly successful smoothie sour beer. 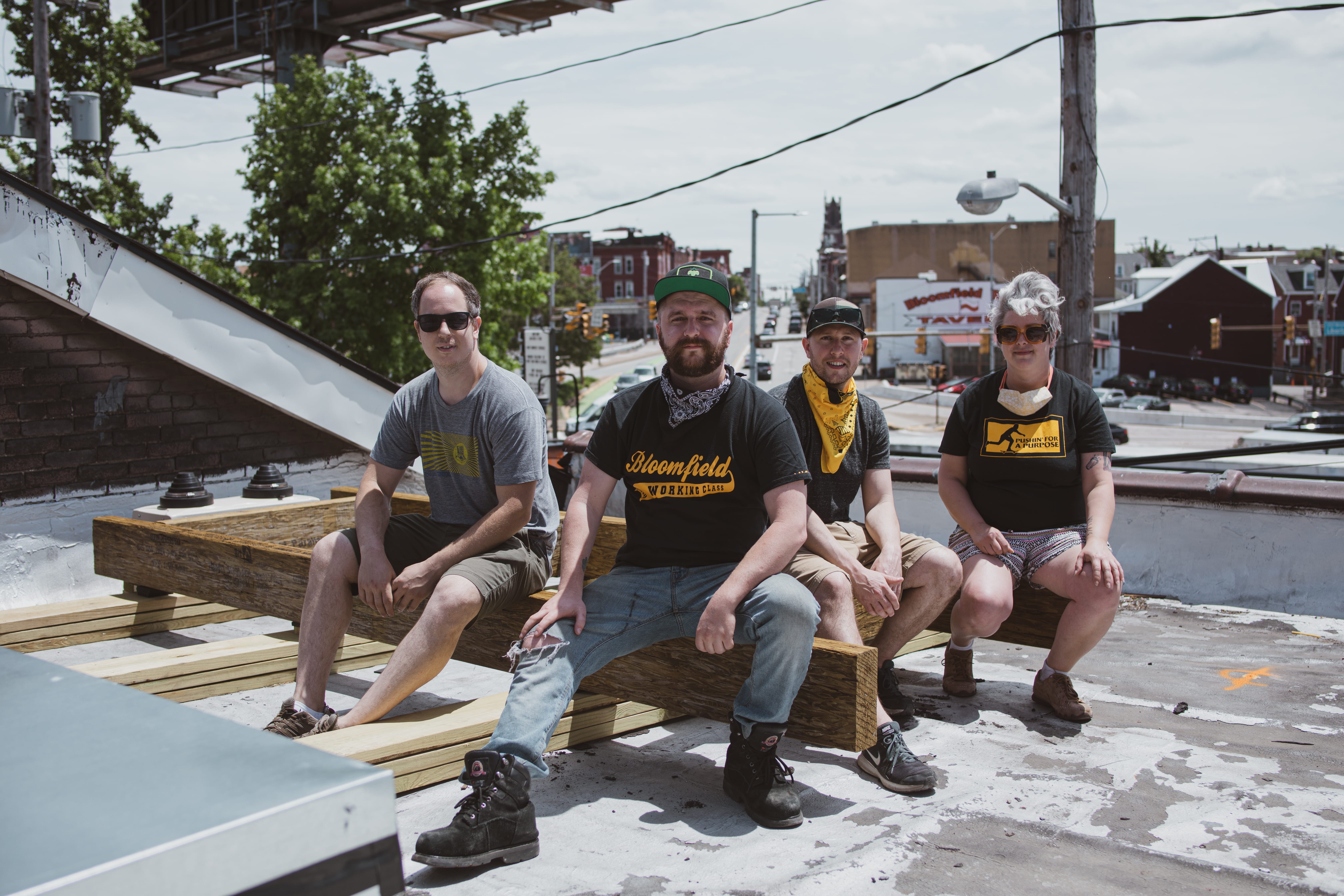 Opening later this year, Trace Brewing plans to offer beer (and coffee from Redhawk) out of a thoughtfully designed taproom in the heart of Bloomfield. 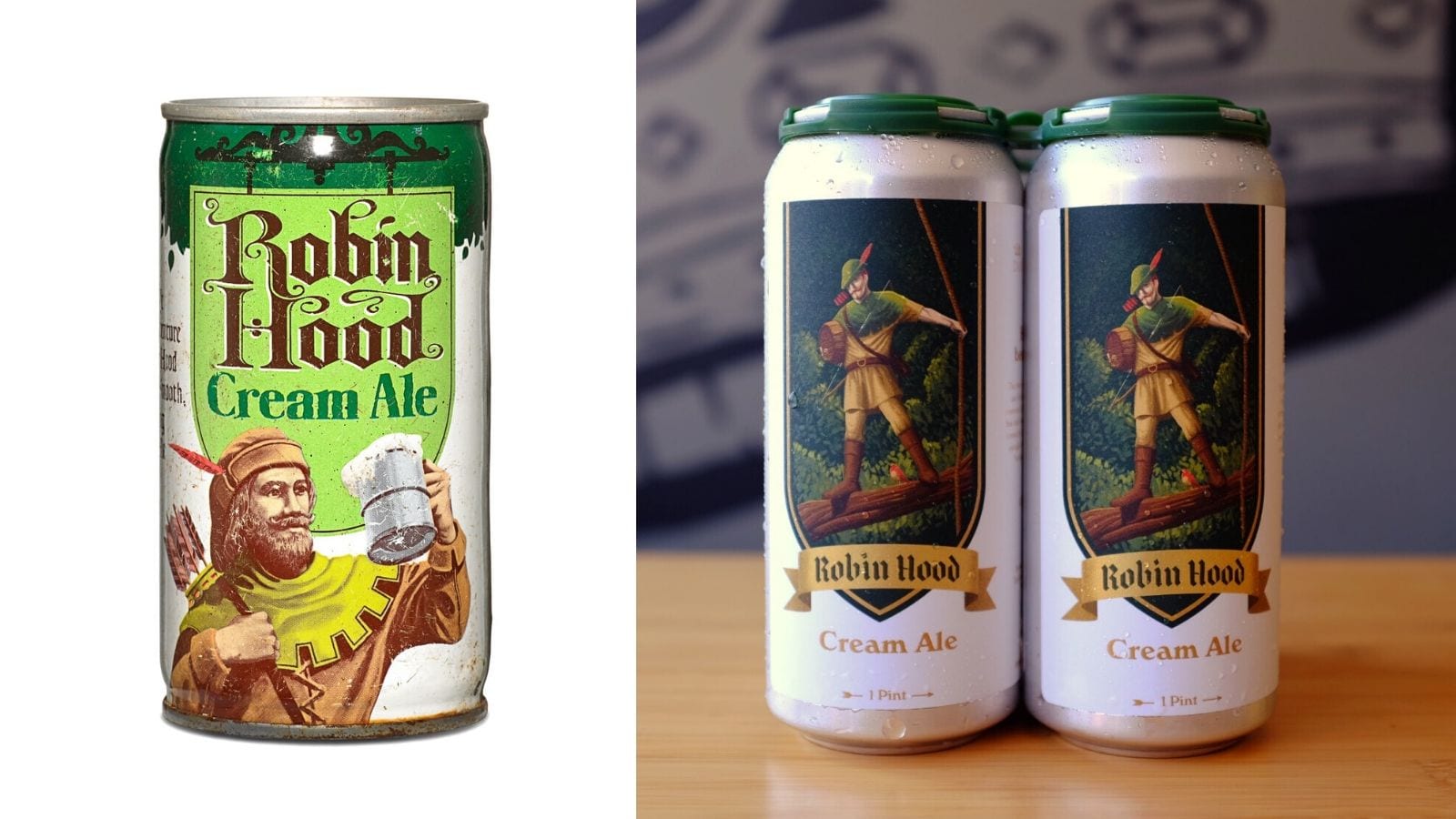 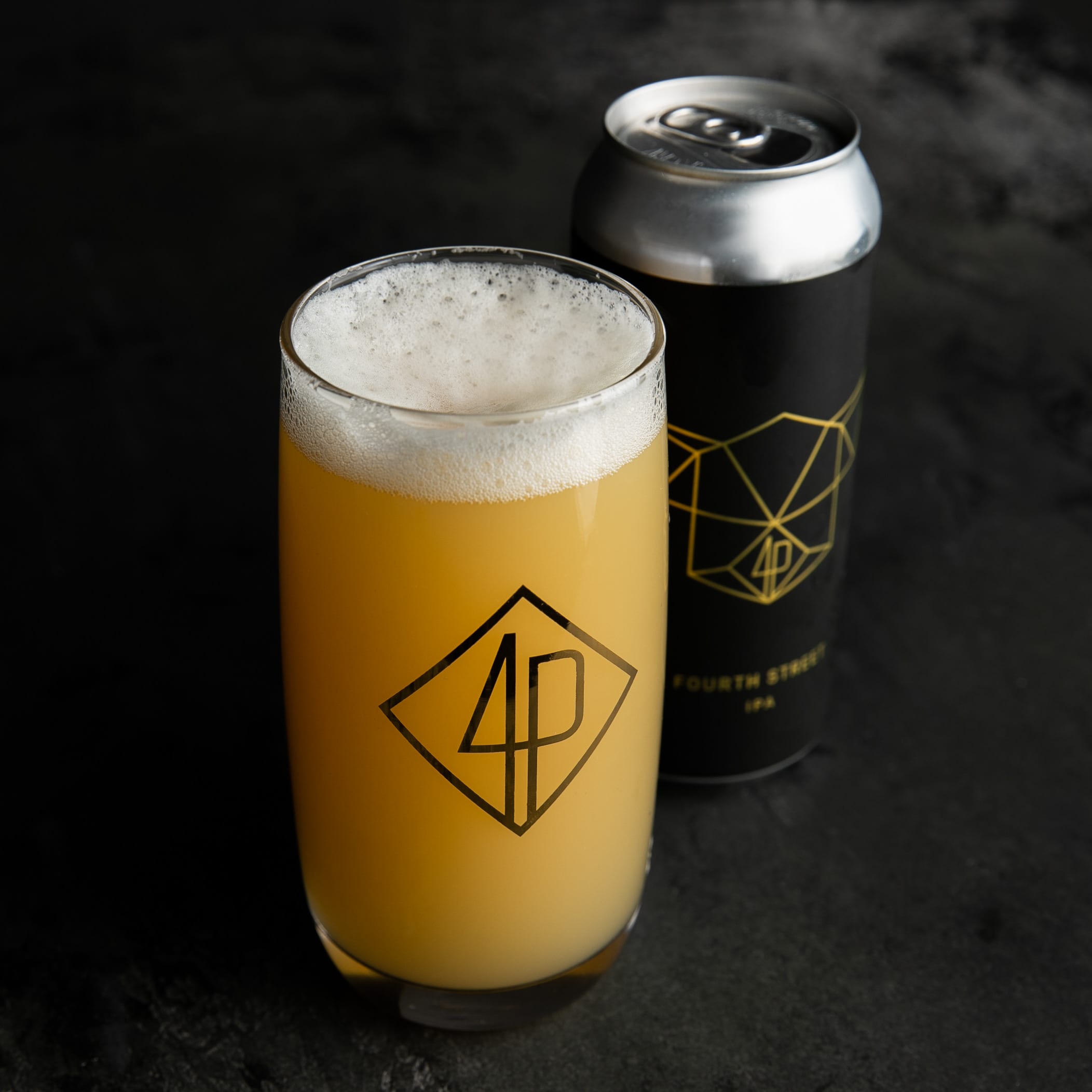 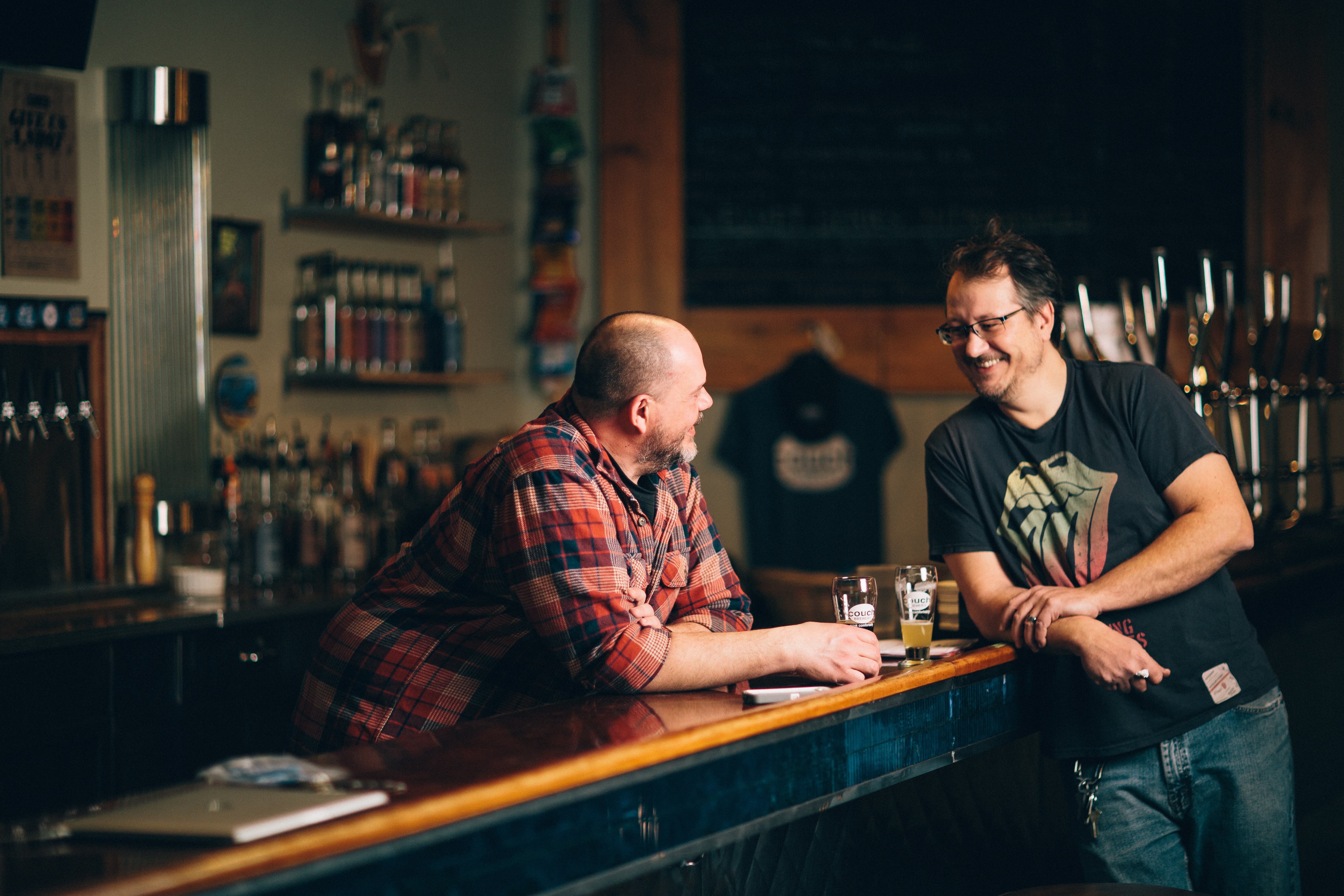 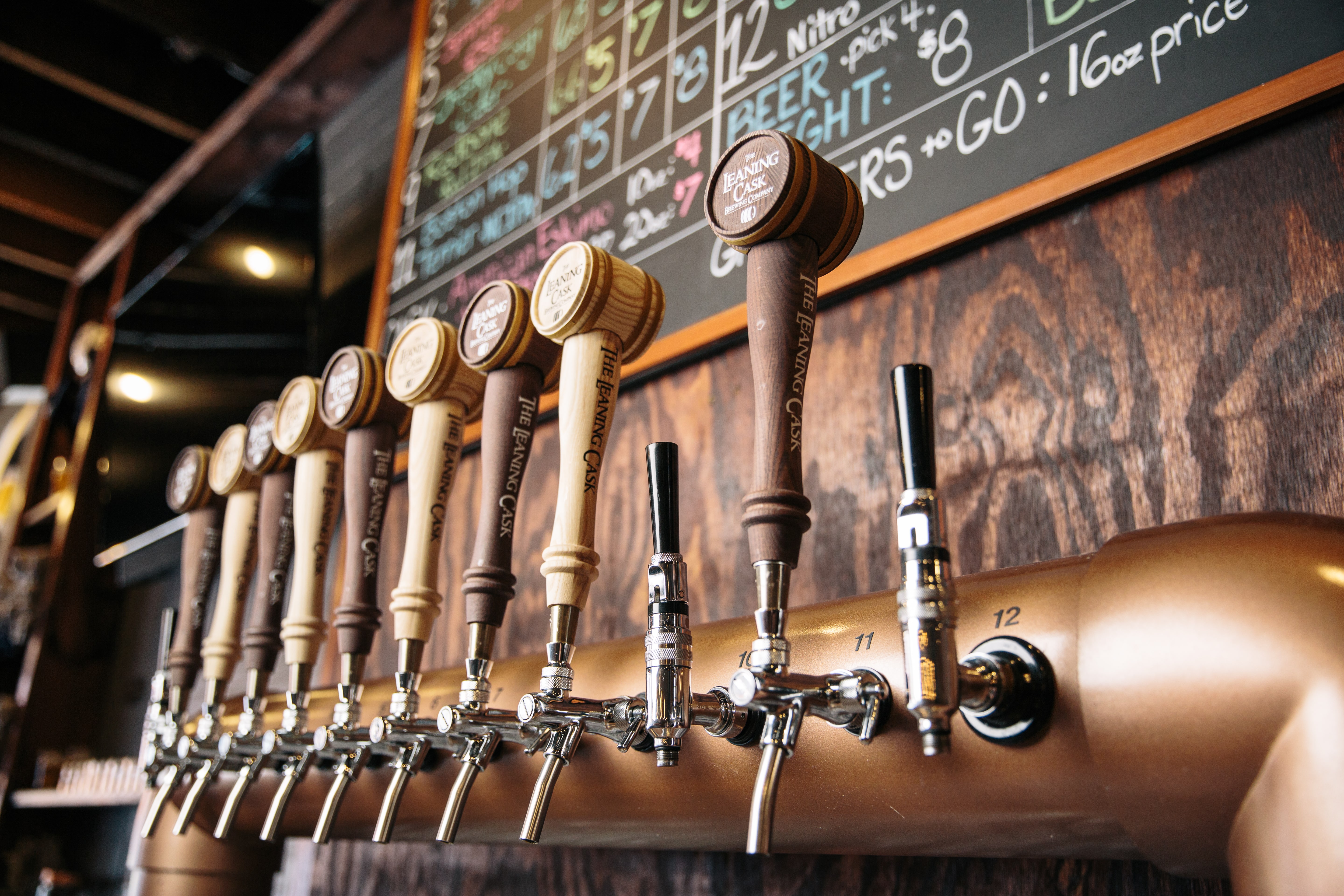 Alongside eight local breweries, the Pittsburgh Brewers Guild has organized a Zoom call for folks eager to hear from their favorite breweries. Here’s how you can register and join. 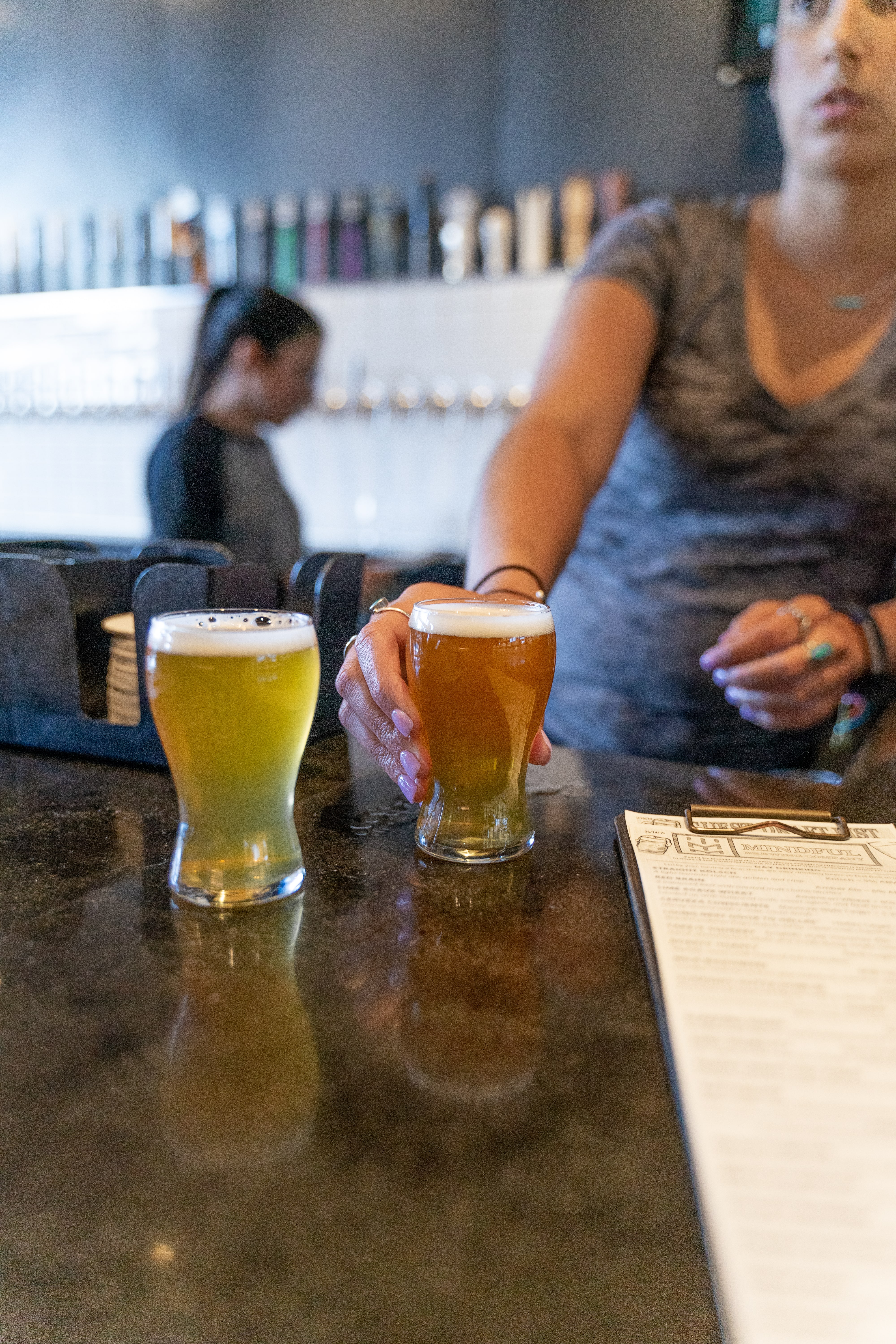 As part of our weekly beer content series ABV, we’re introducing ‘Flight’ - a semi-regular recap of local brewery news you can use. 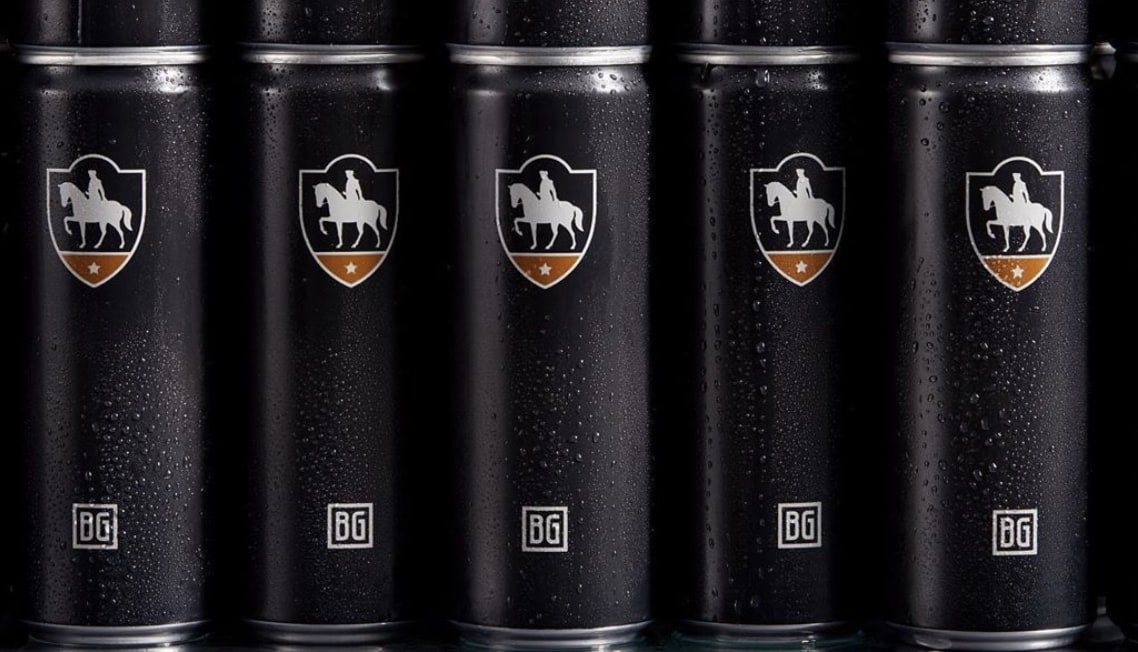 Many words of praise have been written about the smooth, soft and steady General Braddock’s IPA at Brew Gentlemen in Braddock. Here are ours. 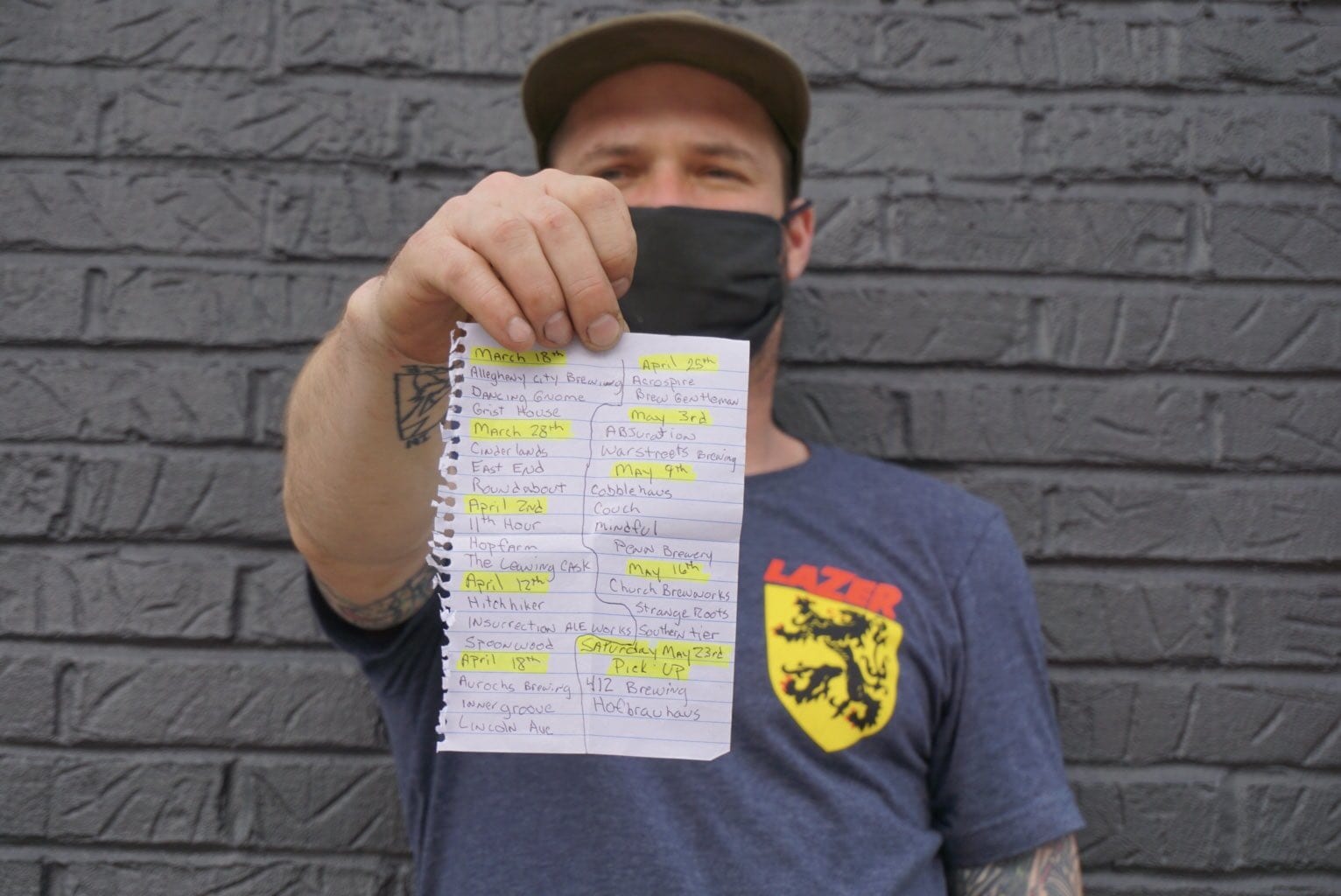 Quarantine Quest: one man has visited 29 breweries since the shutdown

To show support for the local beer community, Michael Cottle visited every brewery that is a member of the Pittsburgh Brewers Guild. 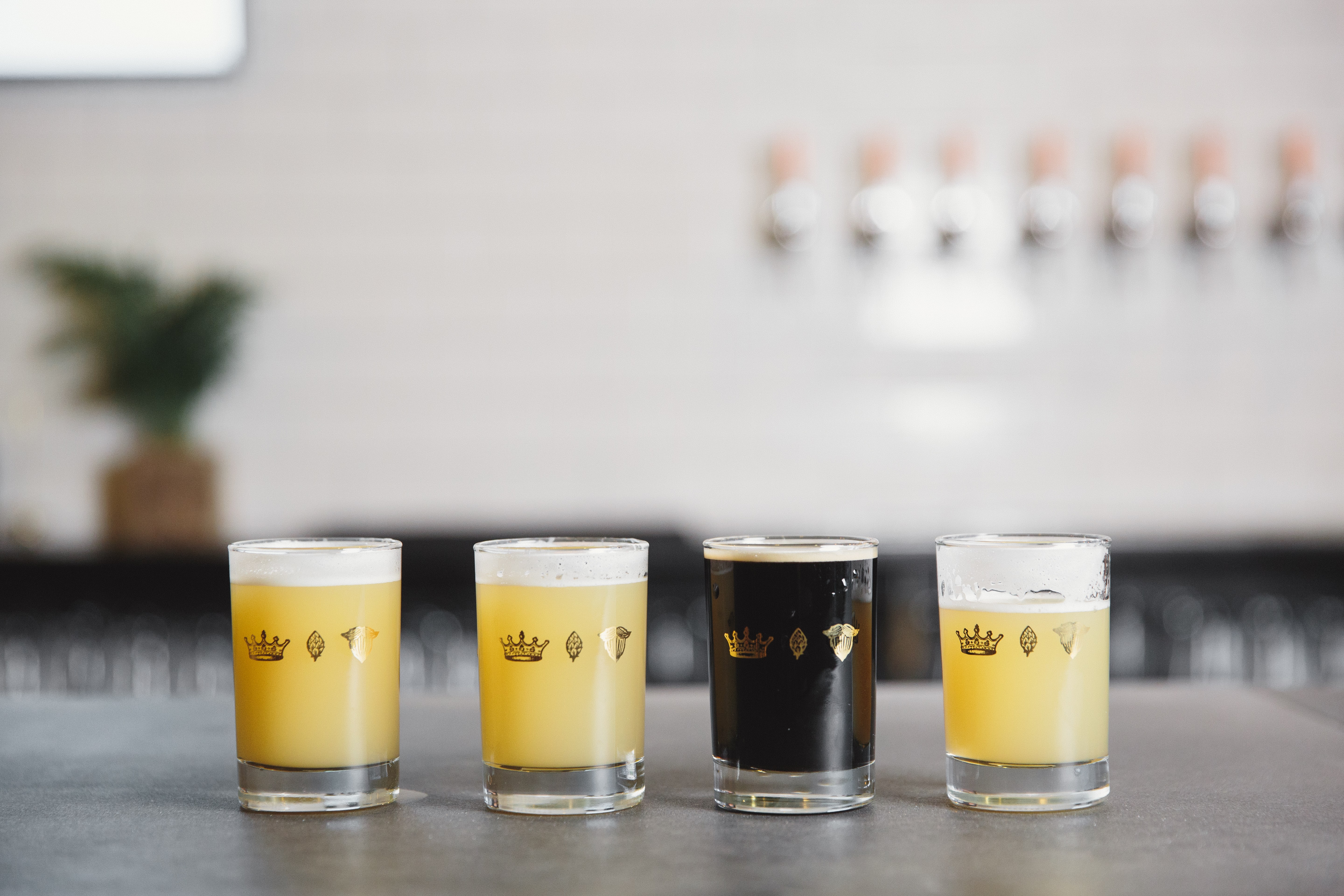 We asked a handful of local beer drinkers what they’ve been enjoying during quarantine. Here are their top picks and where you can find them.
Older Entries
Next Entries