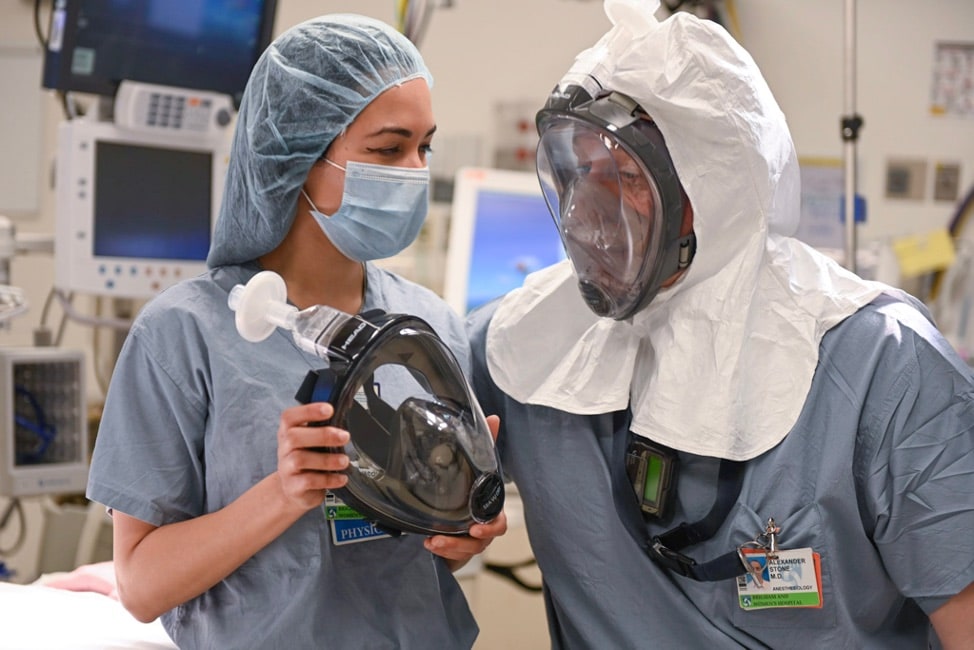 MasksOn.org is converting snorkel gear into PPE for health care workers. Thanks to a donation from RK Mellon Foundation, more masks are coming to Pittsburgh. 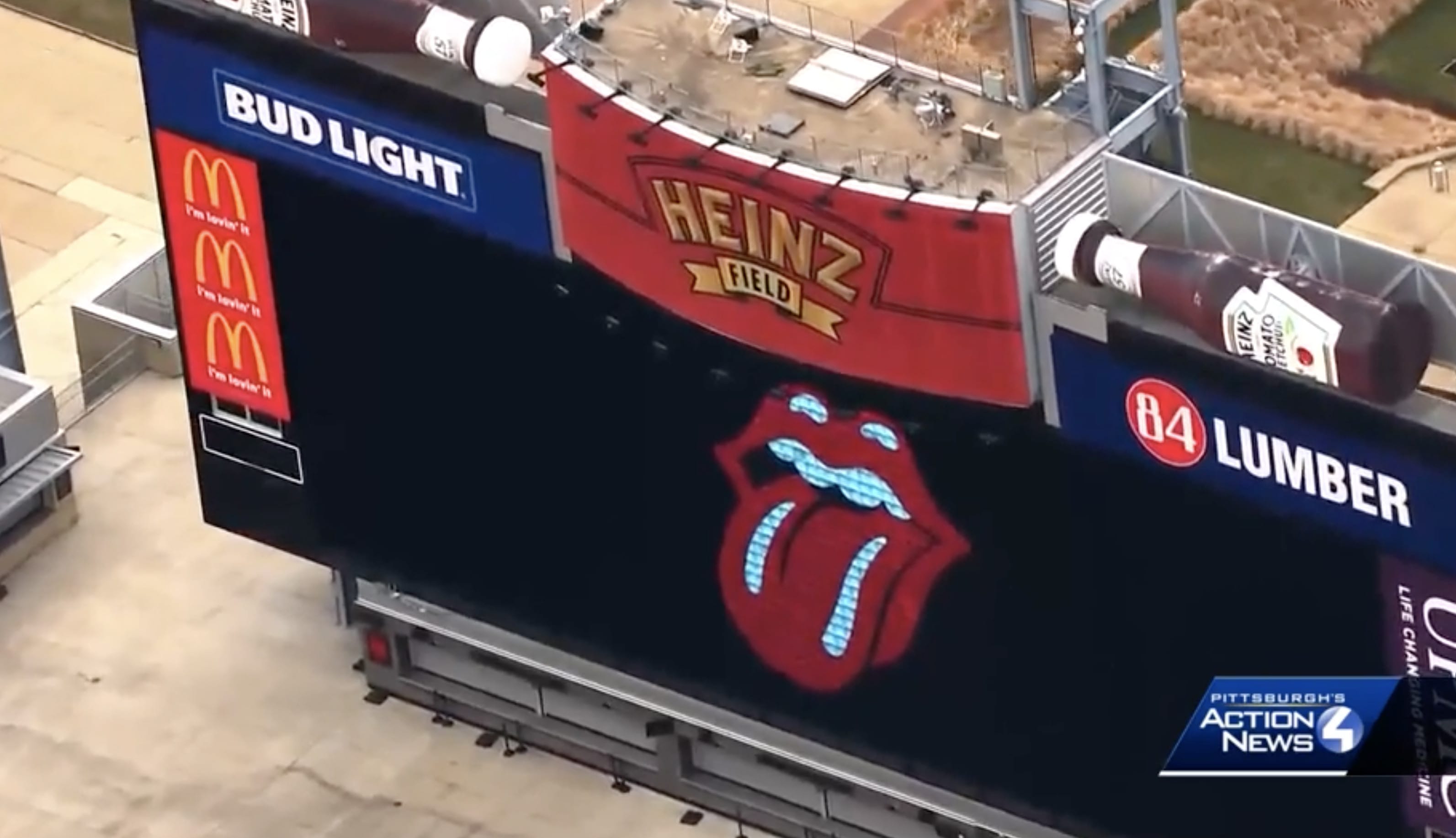 Stones in the Steel City: A history of the Rolling Stones in Pittsburgh

From Danceland in West View to the Igloo, we take a look at when and where the Rolling Stones have performed in Pittsburgh.

Meet the Pittsburgh startups and artists that were headed to SXSW

Learn more about which Pittsburghers were headed to SXSW and why they should be on your radar.

Step inside the ring of the Keystone State Wrestling Alliance (KSWA)

The Keystone State Wrestling Alliance has been bringing pro wrestling to Pittsburgh neighborhoods for 20 years. Meet the owner, wrestlers, and fans who make the magic happen. 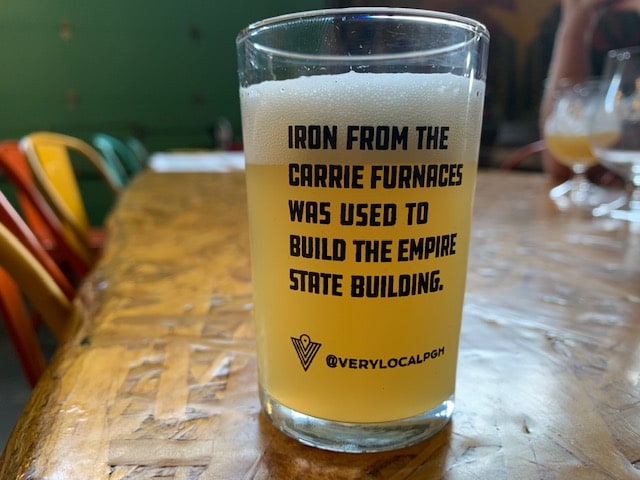 The Empire State Building is anchored by Pittsburgh steel

A historical look at how Pittsburgh's Homestead Steel Works was tapped to helped build some of the most significant works of 20th century architecture. 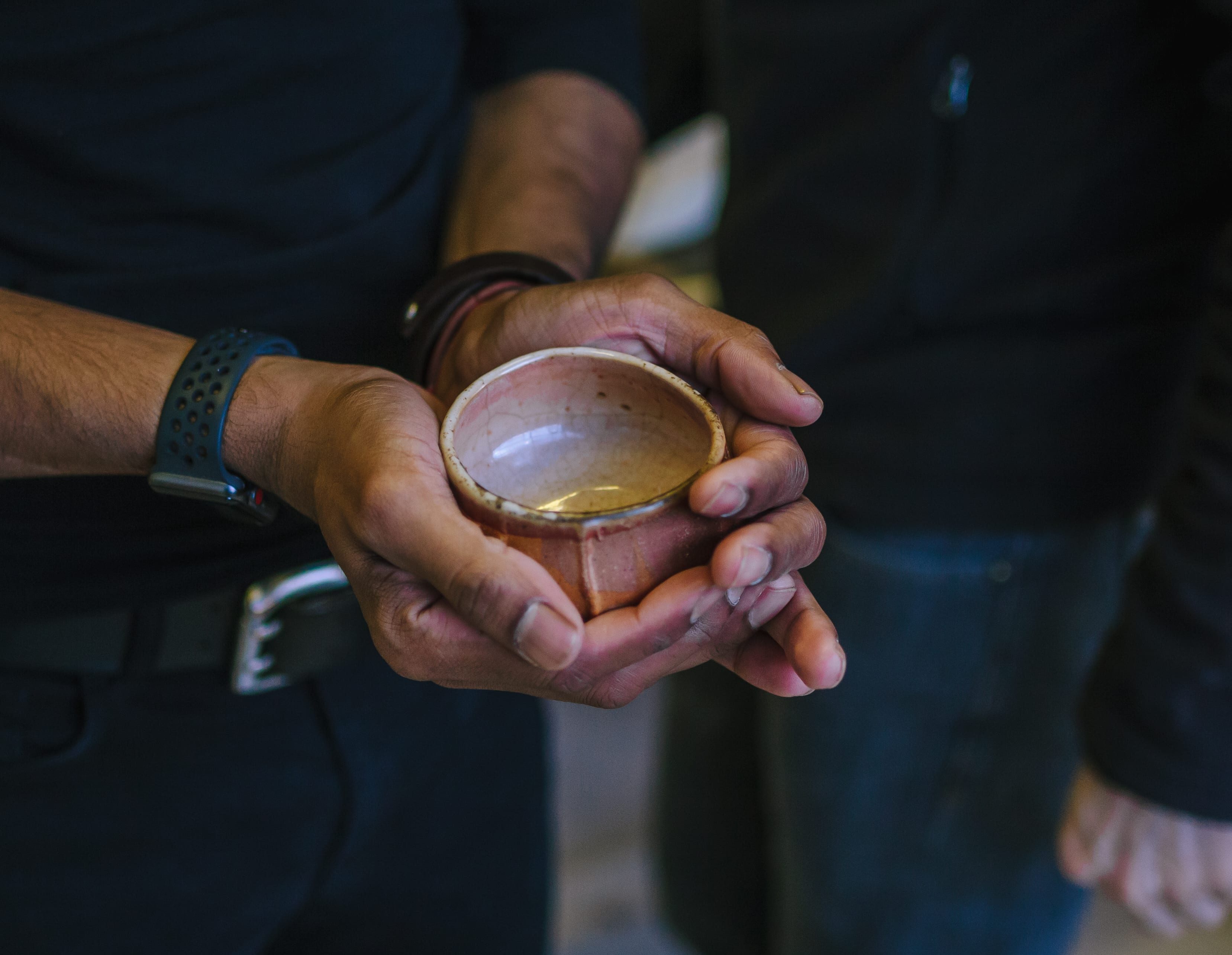 Guide to making a charitable donation

In the giving spirit this holiday season? Here are four quick tips on 'what to know before you donate' to local (or national) charities. 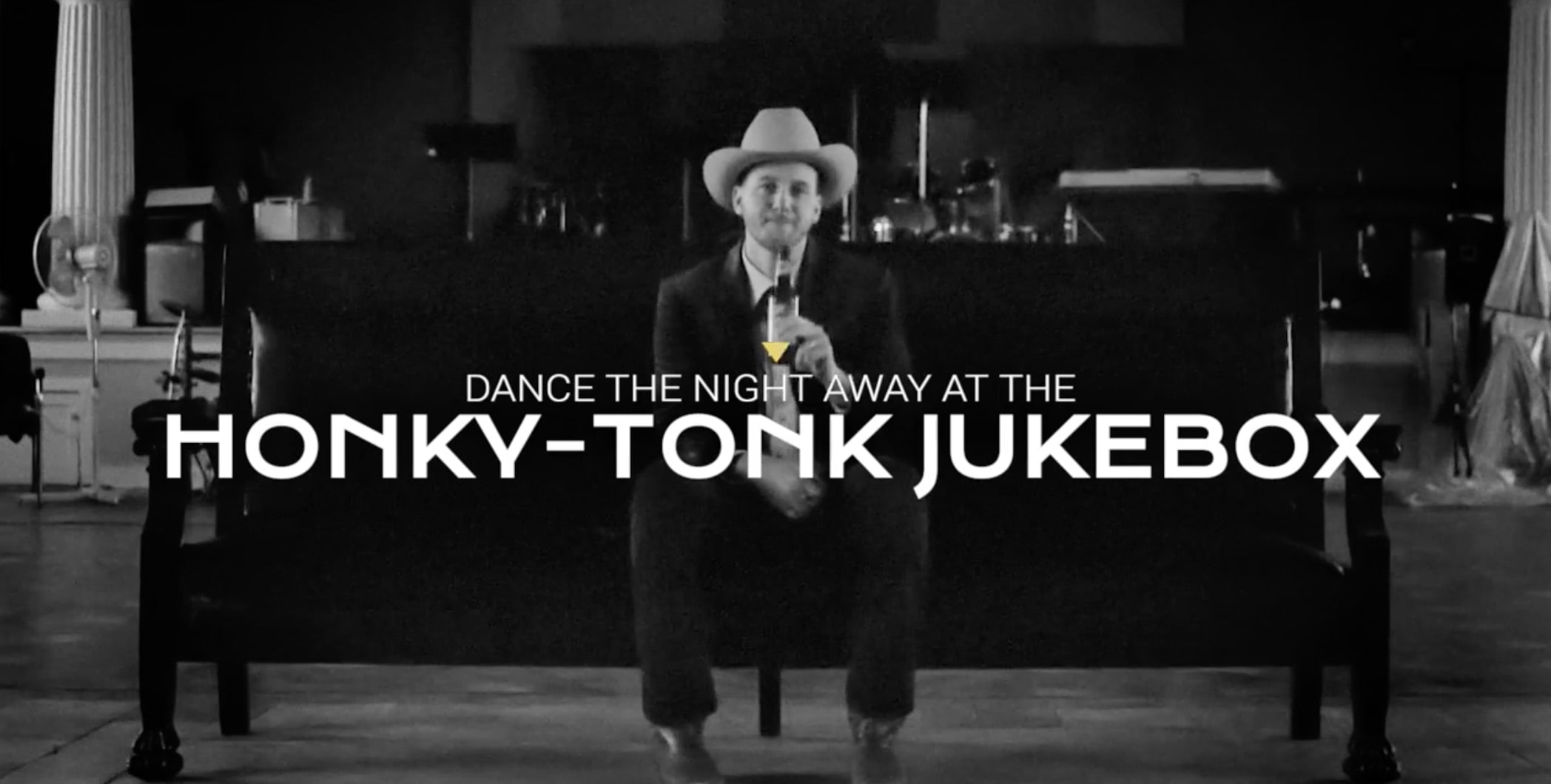 Kick up your heels. It’s time for Honky-Tonk Jukebox at the Elks. 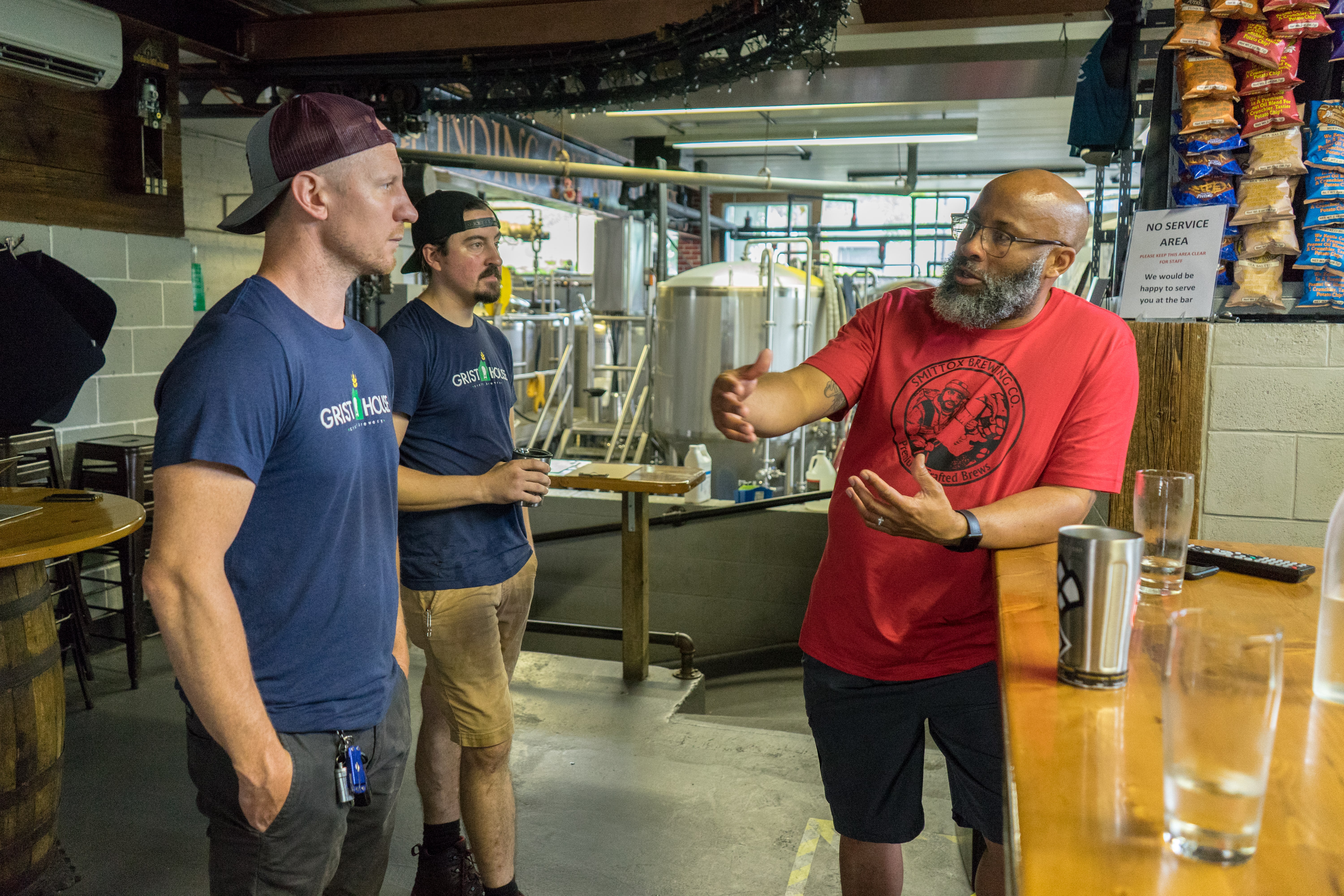 We got a behind the scenes look at the raspberry / blackberry / lime kettle sour Grist House will serve at Fresh Fest. Try it this Saturday at Nova Place. 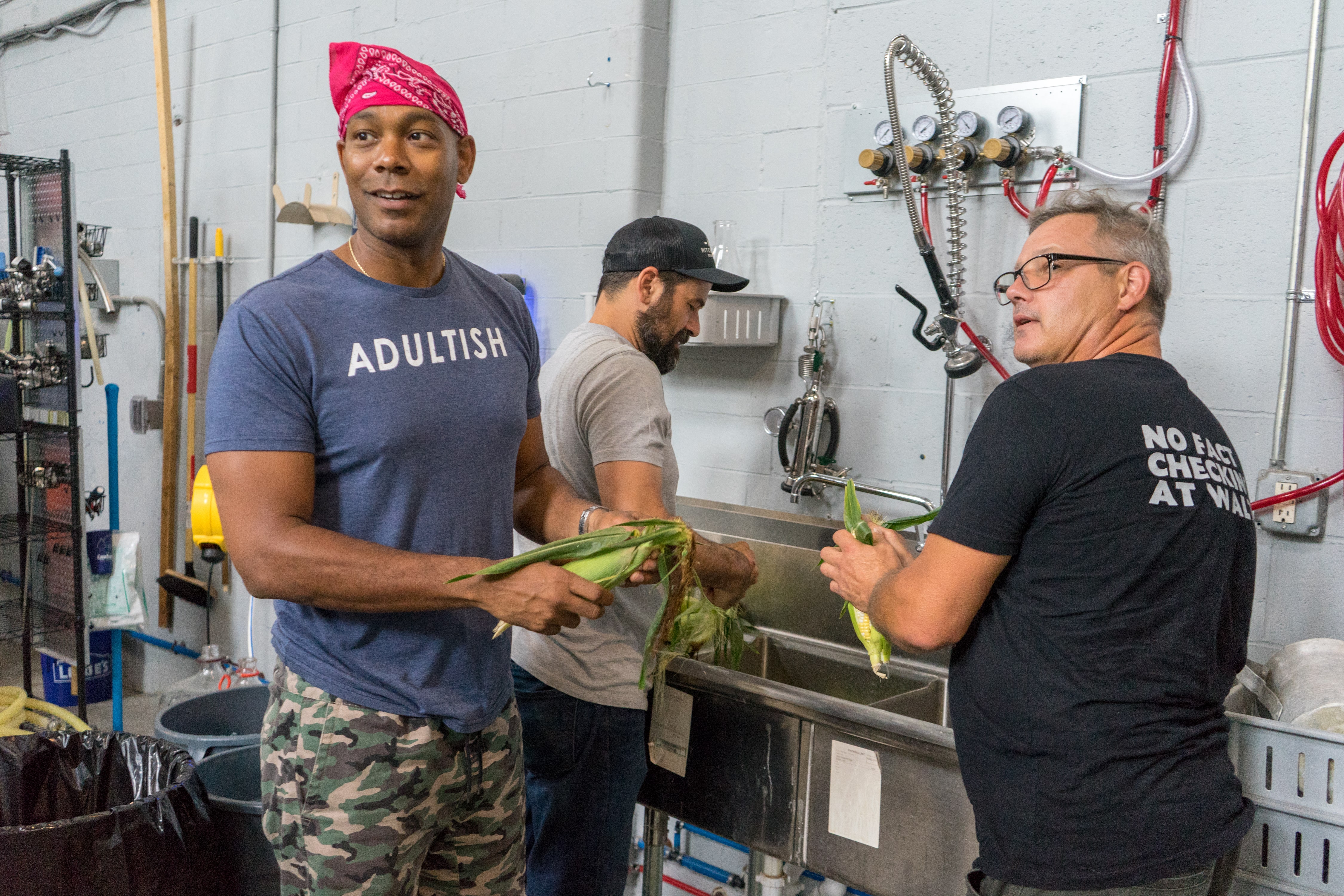